Home News The LG V35 on AT&T is now being updated to Android 9...
News

Good news for the two people that own the phone. 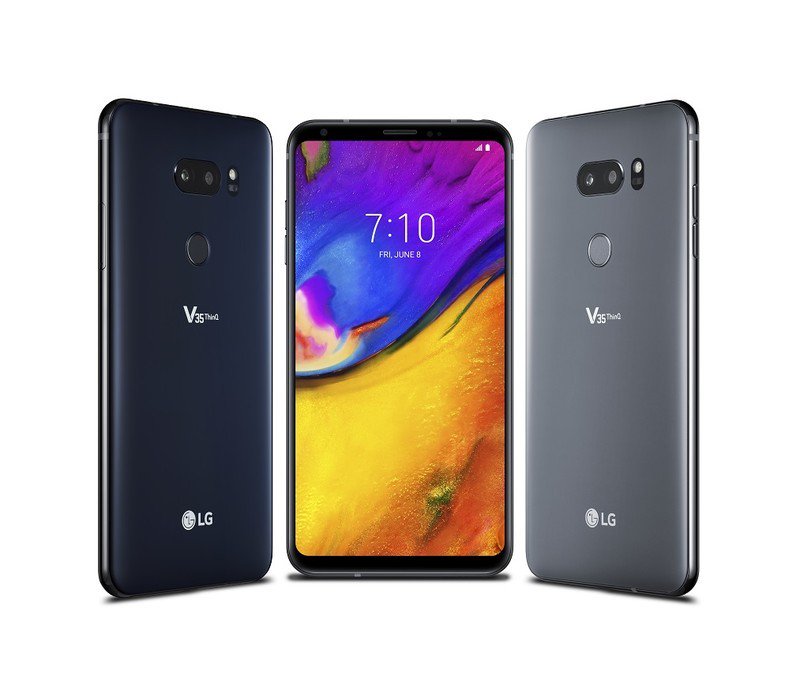 In between the LG V30 and V40, LG released a weird Frankenstein of a device with the V35 in May 2018. It was essentially the V30’s design with modern specs packed into it, and while there wasn’t anything inherently wrong with it, the sticker shock of its $900 MSRP likely kept most people from picking it up.

About 13 months after it was first released, the V35 on AT&T is now getting its update to Android 9 Pie.

The update is 1.46GB in size, meaning you’ll want to be sure you’re connected to Wi-Fi before starting the download. It also comes with the May 2019 security patch despite June being over in a little more than a week.

LG’s been notoriously slow getting Pie pushed out to its devices, but within the last three weeks, we’ve seen LG start to get its stuff together. In addition to the V35, we’ve also see Pie make its way to the V40 on Verizon and AT&T, as well as the LG G7 on Verizon.

There are still plenty of other LG handsets that are eagerly awaiting their taste of Pie, but at least LG’s making tangible progress in this quest.