The Galaxy S10e is currently under $550, and that’s the best deal in town 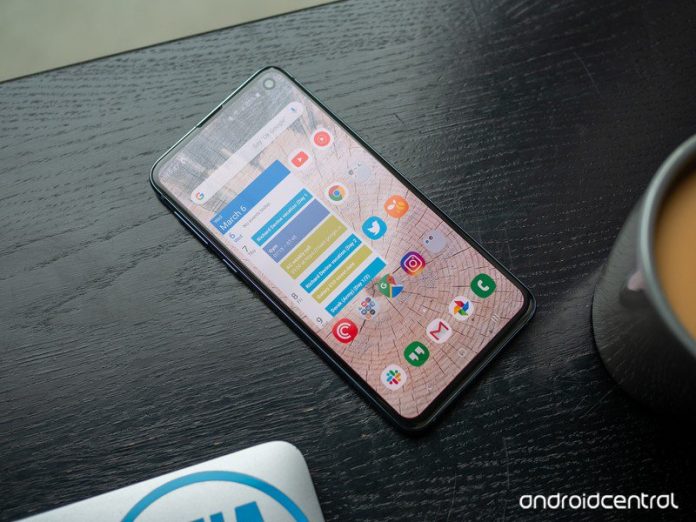 $200 off your favorite small smartphone. 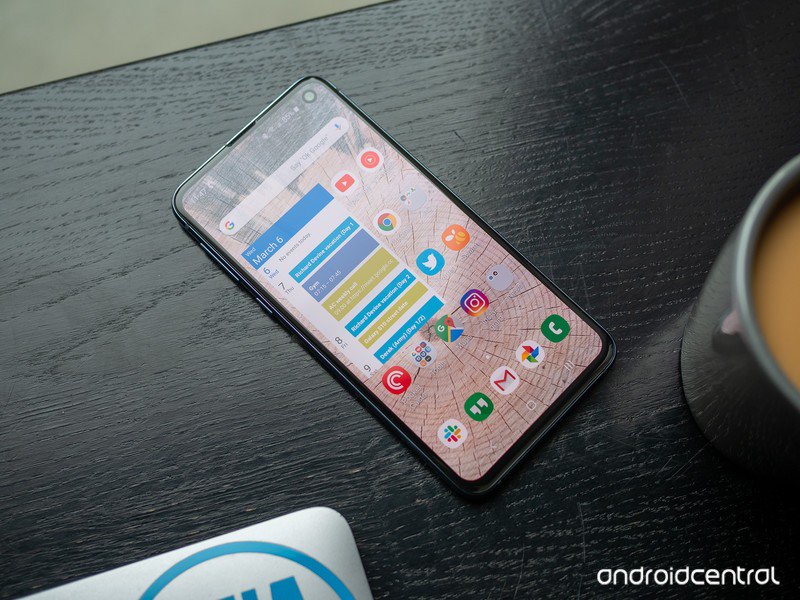 I’ve no qualms about recommending the Galaxy S10e as the de facto S10 in the company’s extensive (and growing) lineup this year. The S10+ is the flagship, yes, but aside from screen size and battery life has no appreciable benefits over the S10 (the second front-facing camera doesn’t count, in my opinion). The S10 itself is a great phone with an awesome design, but it’s let down by its mediocre in-display fingerprint sensor a curved display that conveys little user benefit.

The S10e, on the other hand, is small — it’s the same size as the Galaxy S7, but with a much larger display — but packs nearly the same spec sheet as the regular S10s. The battery is smaller, yes, and it loses the telephoto camera of its larger peers (something I rarely miss), but the flattened glass and side-mounted capacitive fingerprint sensor make a big difference in everyday usability.

At $750, the S10e wasn’t exactly a bargain, but it was a pretty good deal. Now it’s down to $640 across the board, and at B&H you can get it for a penny under $550 with a coupon. That’s a pretty fantastic deal, and the only choice you should make if you’re looking for a small unlocked phone right now.

The small phone to get