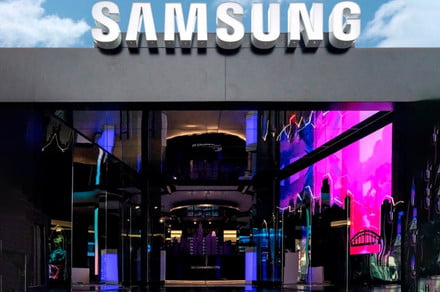 Samsung may be known for its S-range and super-sized Note-series of flagship smartphones, but it’s a mistake to assume that’s all the Korean technology giant has to offer for mobile technology. On Tuesday, June 11, Samsung has revealed the latest additions to its midrange A-series of smartphones — the Galaxy A50, the Galaxy A20, and the Galaxy A10e. If you love Samsung’s smartphones, but don’t want to pay flagship prices, then you’ll want to know more about these three phones. 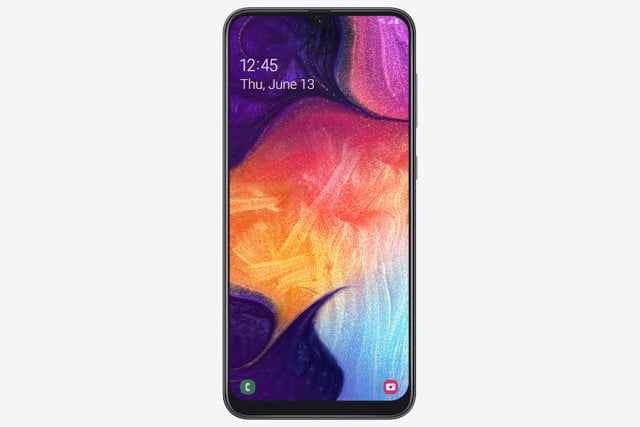 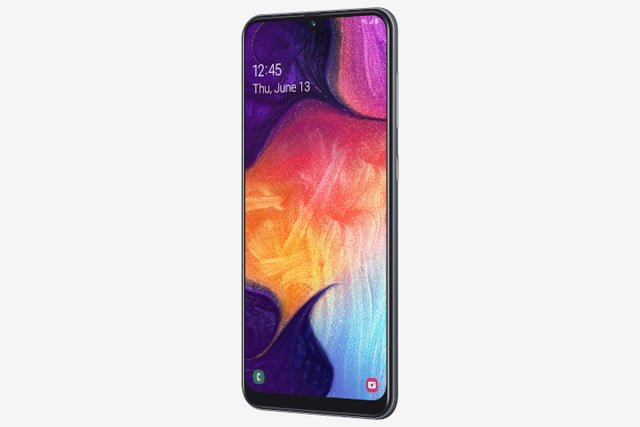 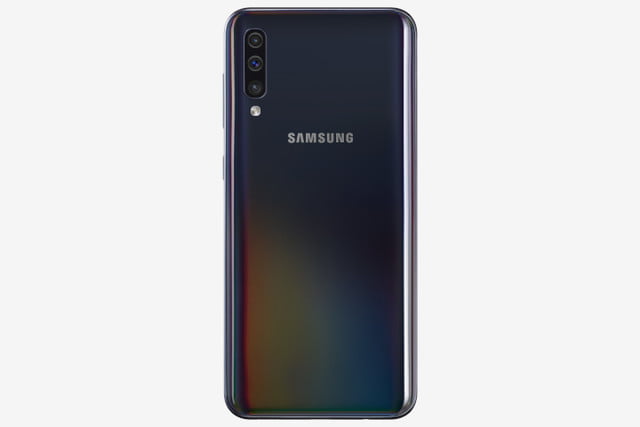 The Samsung Galaxy A50 is the biggest and baddest of Samsung’s 2019 A-series, and it’s styled to look the part. A 6.4-inch Super AMOLED Infinity-U display dominates the front panel, running a 2340 x 1080 resolution. The small U-shaped notch maximizes the amount of screen you have access to, and though you aren’t going to get the same low-bezel look as the latest Samsung flagship, the A50 puts up a good show, with slim bezels around the screen and only a large chin bezel showing off its lower price.

Those good looks are backed up by some powerful specs too. The phone’s main brain is an octa-core processor comprising four 2.3GHz cores and four 1.7GHz cores, 4GB of RAM, and 64GB of internal storage. That storage may not be enough though, so it’s also equipped with the ability to take a MicroSD card up to 512GB in size, significantly boosting how many photos and videos you can take.

And you’ll want to use the camera plenty too, as the Galaxy A50 comes with a decent looking set of shooters. The rear-based camera is made up of three lenses. The main lens is a 25-megapixel monster with a 75-degree field-of-view (FOV) and an aperture of f/1.7. That main lens is paired with an ultra-wide angle 123-degree lens and a third lens that specializes in providing depth data for portrait mode shots. Around the front you’ll find a 25-megapixel selfie camera.

There’s plenty of power backing it up too, thanks to a 4,000mAh battery with QuickCharge 2.0 fast charging. We’d have liked to have seen faster charging really, but Samsung has stuck with QuickCharge 2.0 on all its smartphones for some time now — though it may be about to break that mold with the Galaxy Note 10. Regardless of the outdated charging standard, the Galaxy A50 will hopefully have enough power for more than a day’s work.

But the Galaxy A50 isn’t the only midrange phone hitting the market soon. Samsung is also releasing the Galaxy A20 and A10e for lower budgets.

The Galaxy A20 is the larger of the two, sporting a 6.4-inch Infinity-V display, a 13-megapixel rear camera, and 32GB of internal storage. Like the Galaxy A50, the A20 comes with a beefy 4,000mAh battery that should keep it going all day.

The Galaxy A10e has a smaller 5.83-inch Infinity-V display with an 8-megapixel rear camera, and 32GB of internal storage. It has a smaller 3,000mAh battery, but with the phone’s smaller display it’s likely to offer strong battery life, even with a smaller overall capacity.

A release date for both of these phones has not yet been confirmed, but they’re expected within the next few weeks. According to Samsung, they will be available from Verizon, Sprint, Comcast, AT&T, T-Mobile, and U.S. Cellular. The Galaxy A20 will start from $250, while prices for the Galaxy A10e start at $180.