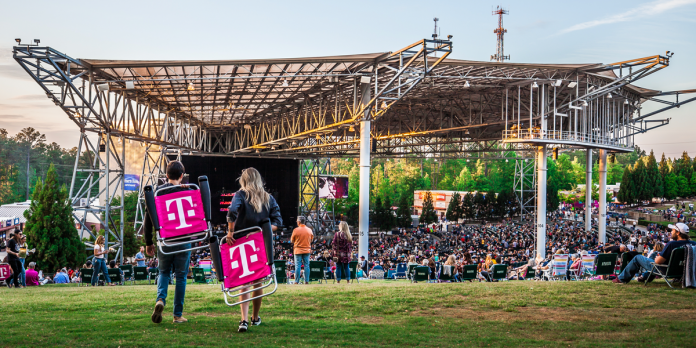 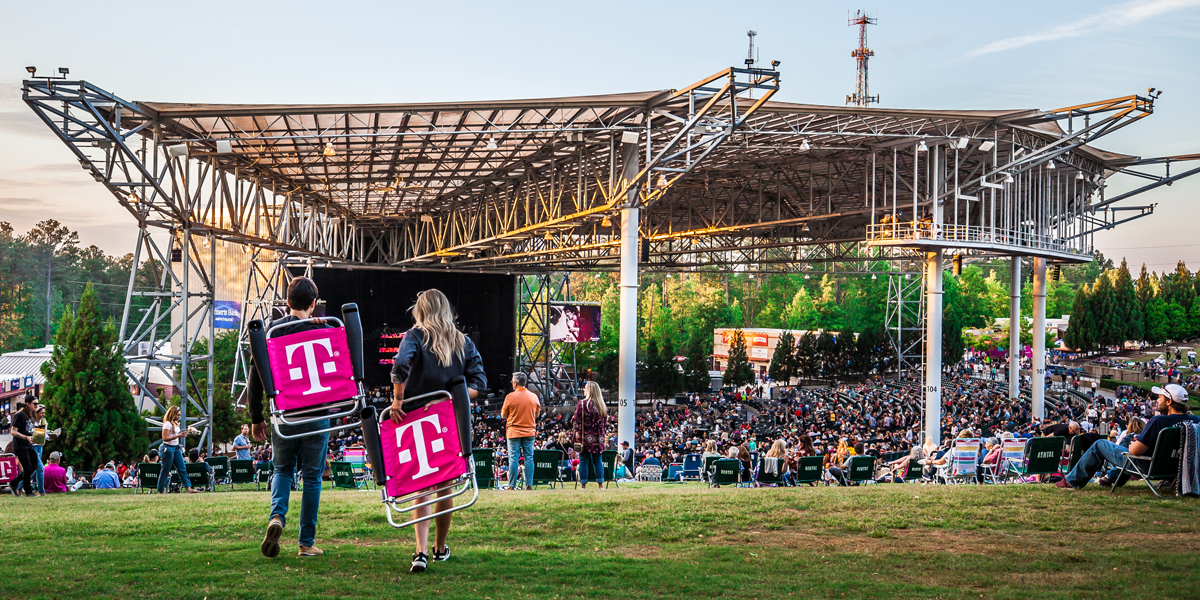 T-Mobile will give its customers $25 concert tickets to top concerts this summer as part of its latest T-Mobile Tuesdays promotion. Starting June 11, subscribers can purchase up to four seats to popular touring acts.

The discounted seats will be available throughout the summer as part of a deal between T-Mobile and Live Nation. Each customer can purchase up to four tickets with each T-Mobile Tuesday code.

Among the tours and shows available to T-Mobile Tuesday customers at the start of the promotion.

According to T-Mobile, new codes will be added every week during the summer season as will new shows. What’s more, customers can receive on-site perks like dedicated concession express lanes, fast lane entry, and branded lawn chair rentals.

Tickets are available in a first-served basis and T-Mobile subscribers can check once every two weeks for a new code.