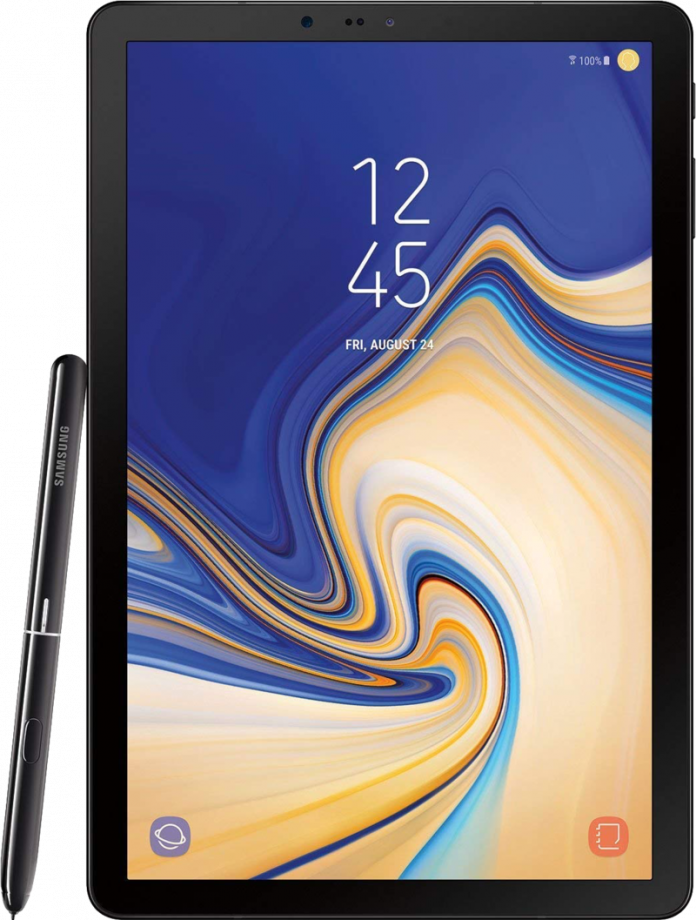 Here at AC, we continuously strive to be your best source for Android. Whether it be phones, tablets, smartwatches, or anything else in between, we’re here to help you find, buy, and use the tech of your dreams. 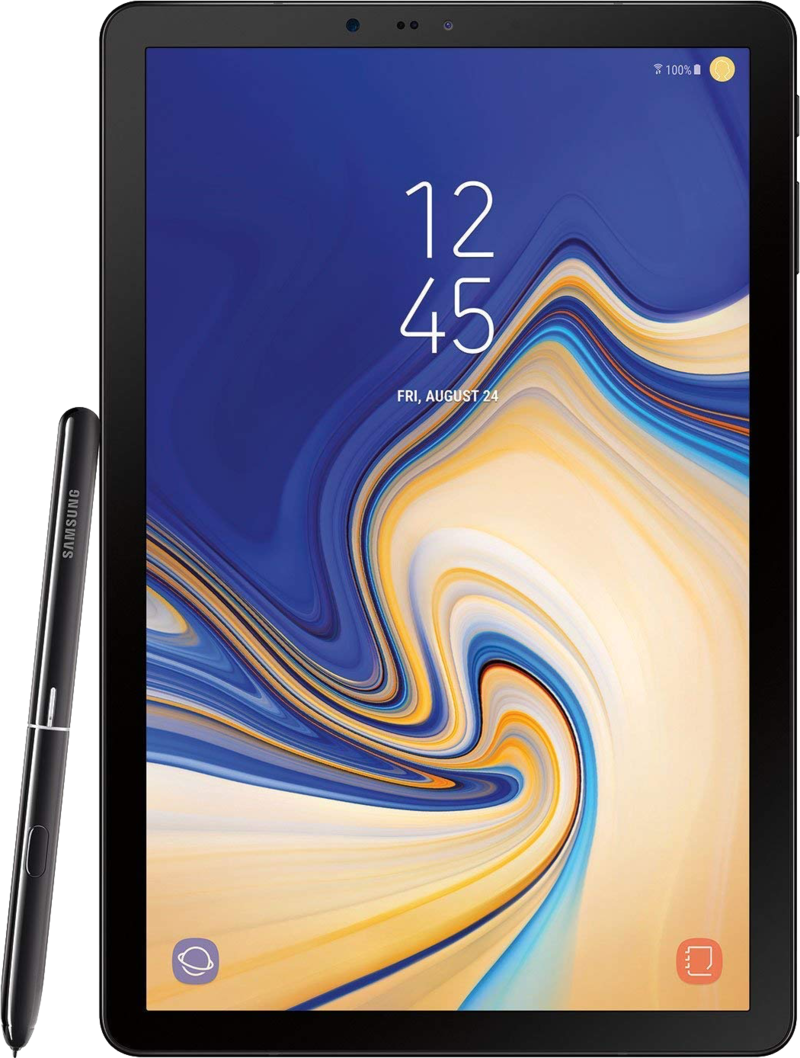 It may not be the newest tablet in Samsung’s lineup these days, but the Galaxy Tab S4 is still the most powerful. With longer battery life, included S Pen, iris scanning, and so much more, the Galaxy Tab S4 is ready for all your tasks — whether they’re for work or play. 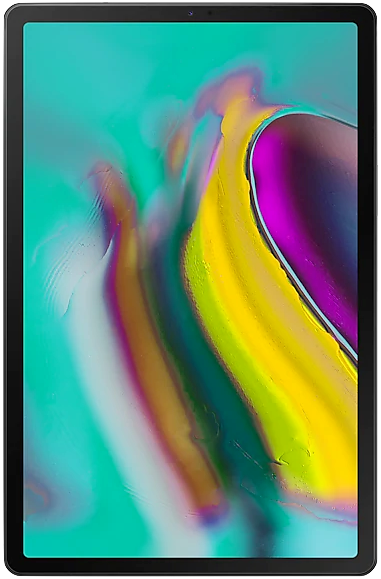 Can’t afford the Tab S4 but still want a tablet that’ll be able to keep up with you? The Galaxy Tab S5e is a great option. Despite the lower price tag, you still get an AMOLED display, lightweight design, and an identical software experience. That said, you miss out on the S Pen and more powerful internals.

With the Galaxy Tab S4 and S5e, you have two great tablet options depending on what you’re in the market for. If you want an ultra-premium tablet with great internals, lots of expanded capabilities with an included S Pen, and the option to have on-device LTE, the Tab S4 brings a lot to the table. With that said, if you don’t need an S Pen or LTE, you can save $250 and get the Galaxy Tab S5e. It offers a very similar experience, even more RAM, and supports more expandable storage at the expense of less battery life. 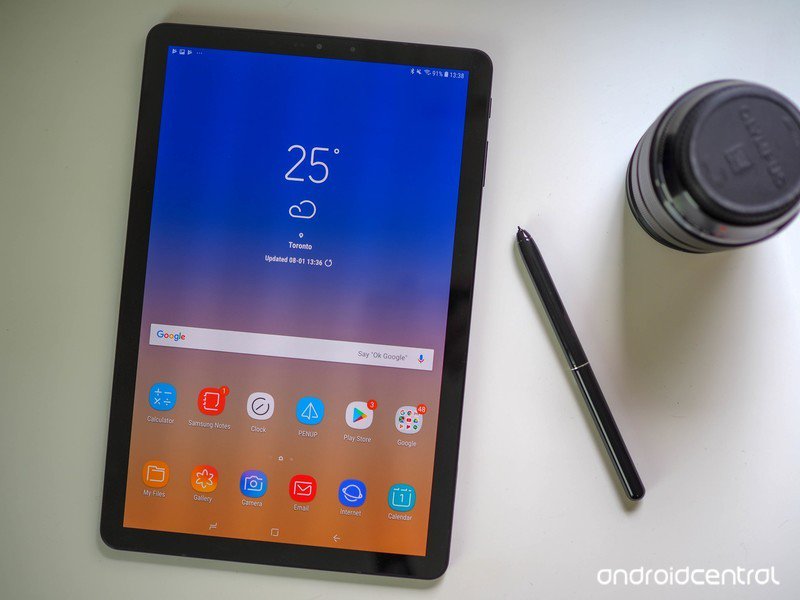 Specs-wise, the Galaxy Tab S4 and S5e have a lot in common. In fact, at first glance, you might be confused as to why anyone would spend an extra $250 for the S4 when the S5e matches it in so many ways.

Perhaps the biggest advantage of the Tab S4 is its included S Pen. The S Pen opens up an entire world of possibilities you won’t find with the Galaxy Tab S5e, and for some people, it’ll be reason enough to go for the S4 over it.

Some of the highlights of having the S Pen include being able to quickly create handwritten notes, draw/doodle, and simply having a more precise way to interact with the touchscreen. We all know how great the S Pen is on devices like the Galaxy Note 9, and with an even bigger canvas to work with on the Tab S4, it’s that much better.

You also get the added benefit of a larger battery, which according to Samsung allows for up to 2 hours of additional use of video playback. Your milage will certainly vary depending on what you’re using your tablet for, but as a general rule, expect to get a bit more time in between charges with the Tab S4.

Lastly, it’s worth giving the Tab S4 some praise for its optional LTE model (available for Verizon, Sprint, and AT&T) which allows you to stay connected even when Wi-Fi isn’t nearby, as well as a docking station accessory that can essentially turn it into a makeshift smart display.

Why you should save your money and get the Tab S5e 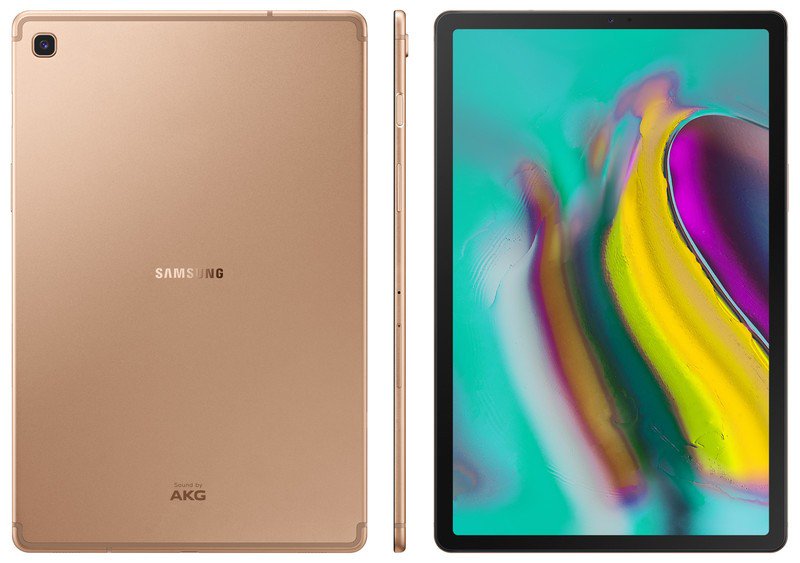 Here’s the thing though. If you don’t need the S Pen, LTE, and are fine with slighty less battery endurance, the Galaxy Tab S5e is essentially the same tablet with a price tag that’s $250 less.

Its Snapdragon 670 processor is just as snappy as the older 835 chipset in the S4, it’s rocking the exact same Super AMOLED display, its camera combo is identical, and both tablets support Samsung DeX with an optional keyboard accessory to help you stay productive while on the go.

In fact, the Galaxy Tab S5e even has a few key advantages over the S4. In regards to its security, it uses a traditional fingerprint sensor and face unlock which a lot of people will likely prefer over the Tab S4’s iris scanning system. You can also configure the S5e with 2GB of extra RAM, and while its maximum base storage is less than the Tab S4, it supports a larger amount of expandable storage with its microSD card.

A quick note on security 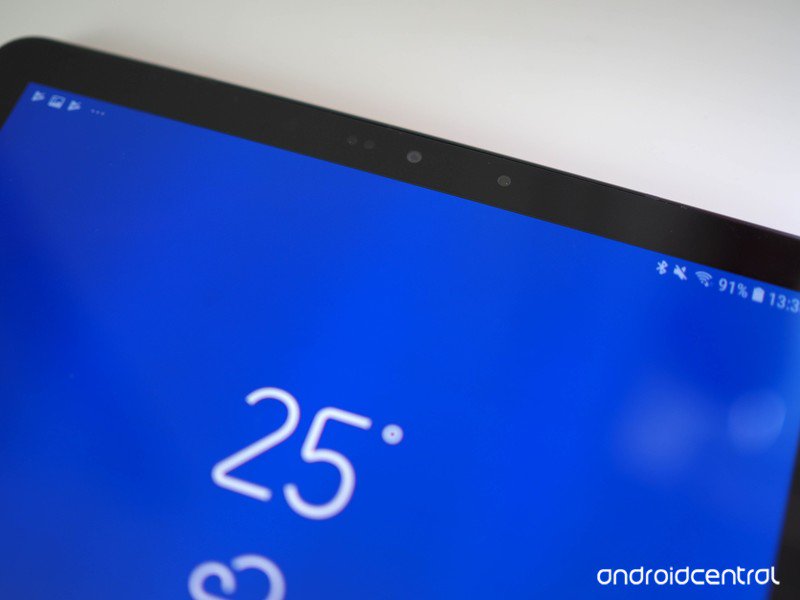 Security authentication, such as fingerprint sensors and face unlock, is expected on just about every new device we buy these days. On the Galaxy Tab S4 and S5e, this is handled very differently between the two devices.

On the Galaxy Tab S4, you’ll rely on Samsung’s iris scanning technology to securely unlock the device and log you into all of your apps. It’s a bit more convenient than a fingerprint sensor if you’re already looking at the tablet, and while it isn’t the fastest around, it is quite secure.

As for the Tab S5e, you’ll rely primarly on the side-mounted fingerprint sensor for all of your authentication needs. However, for quickly unlocking the tablet, there’s also a less-secure face unlock feature that you can use.

It’s all based on your wants and needs

As with so many of these comparisons, the tablet you should buy ultimately comes down to your personal preferneces.

Both of these gadgets have a lot in common, but if you want the expanded capabilities of the S Pen, value having LTE connectivity, and want the best battery life possible, the Galaxy Tab S4 will be worth the extra money.

Then again, if you aren’t too concerned with those features and just want a rock solid tablet for general day-to-day use, you might as well save yourself some cash and pick up the Galaxy Tab S5e.

A powerful tablet that’s built to do anything.

With the Galaxy Tab S4, the only thing that limits what you can do with it is your imagination. Along with a premium design and powerful specs, it has a couple of big advantages over the Tab S5e thanks to its included S Pen, an optional LTE model, and can last longer in between charges thanks to bigger battery.

A similar experience for $250 less.

As great as the Tab S4 is, it’s not the best fit for everyone. If you want to spend less money and get a very similar experience, the Tab S5e is the way to go. It has the same great AMOLED display, supports more RAM, and slimmer screen bezels while retaining a fingerprint sensor. If you don’t need an S Pen or LTE, this might be the better choice.

Great accessories for your new tablet 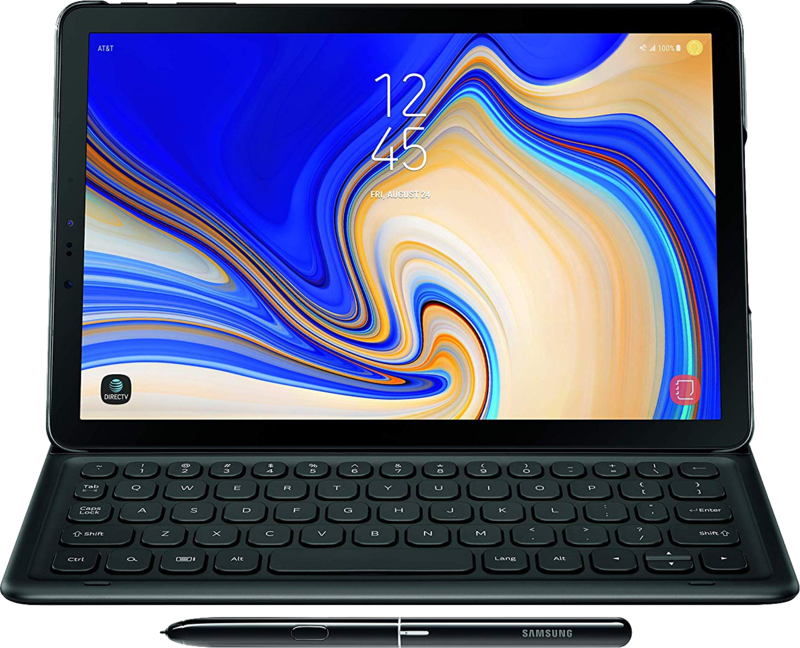 If you decide to get the Galaxy Tab S4, you’ll definitely want to also pick up its Book Cover Keyboard. It simultaneously protects the tablet while also giving you a fantastic typing experience. 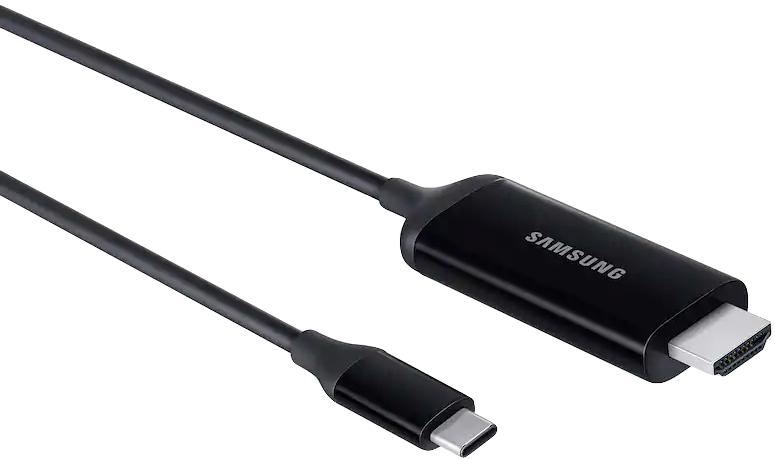 Whether you buy the Tab S4 or S5e, this DeX Cable allows both to be plugged into a computer monitor to launch a Windows-like desktop experience for getting serious work done. 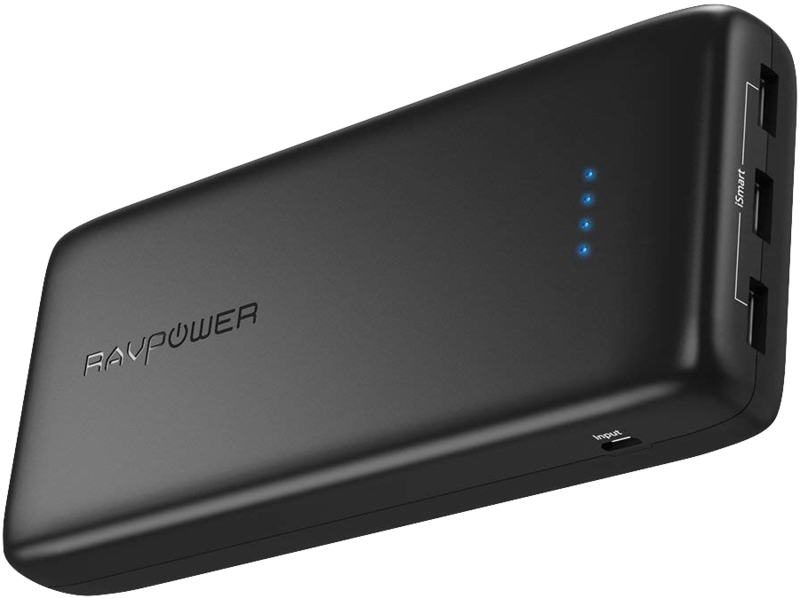 Should you find yourself needing more battery while on the go, this 32,000 battery pack from RAVPower provides a ton of extra juice in a relatively slim and compact package.