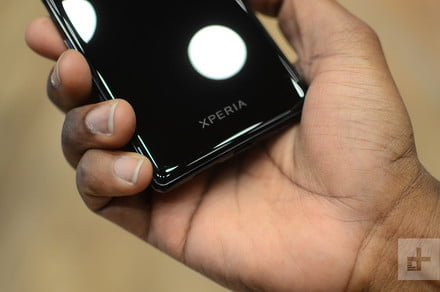 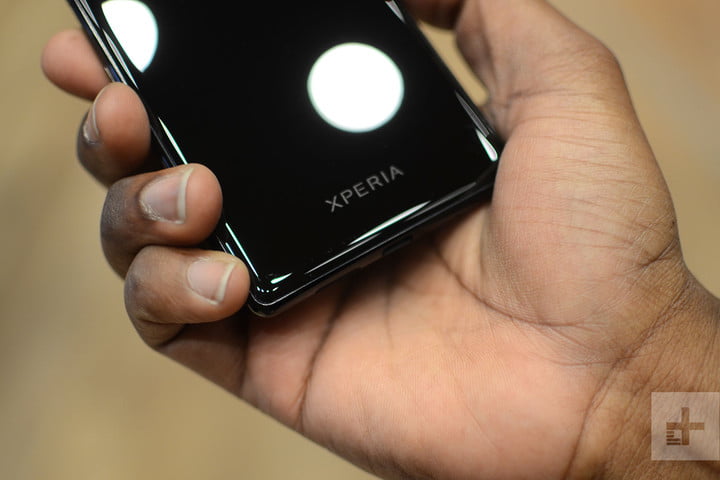 How many camera lenses should your phone have? If you’re Google the answer is one (for now), for Apple it’s two, while Samsung seems to have settled on three for the moment. Nokia, in a stroke of mad genius, made the Nokia 9 PureView, which has five lenses. But surely any more than five lenses would be pure fantasy? Not according to the rumor mill, which is saying Sony is making an Xperia smartphone with an incredible six-lens rear camera suite.

There’s little to report about the design or proposed specs of Sony’s new Xperia device, but what little we do know, perhaps unsurprisingly, centers around the camera system. The only news we have about this phone comes from the leaker Max J. (@Samsung_News_). While probably not the final camera specs, the tweet shows a device with an extremely strong and versatile camera system, both on the front and the back of the phone. 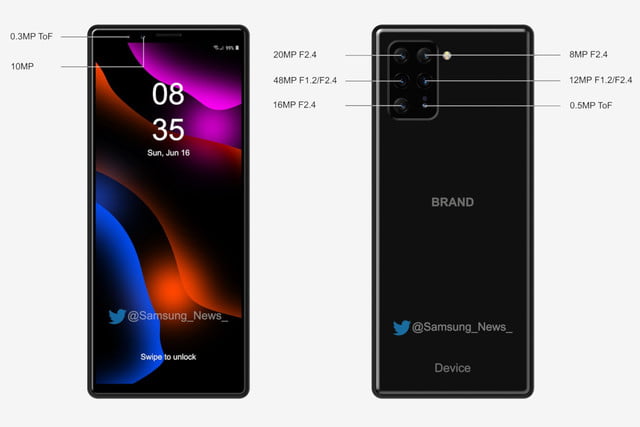 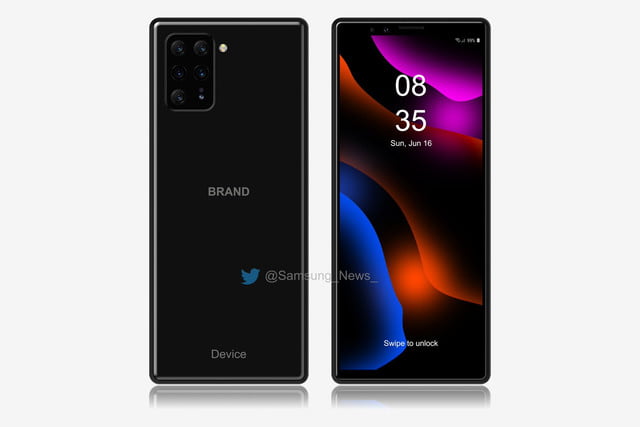 There are still some questions to be answered where these camera specs are concerned. There’s no mention of what sort of lenses this phone might have, for instance. Expect at least one of those lenses to have an ultra-wide camera angle, a telephoto zoom, or even a monochromatic lens. We’re also not sure what the purpose of having two lenses with variable apertures would be — though that f/1.2 aperture would certainly be special. There could also be issues with taking pictures with all the lenses at once — the five lens Nokia 9 PureView uses a specially built processor to handle all the data five lenses provides.

But it’s not even all the lenses you can expect. The front-facing system is a little underwhelming, with a 10-megapixel selfie camera, but it’s backed up by another time-of-flight sensor, this time measuring 0.3 megapixels. Again, expect that to provide strong portrait mode blur.

With barely any information, expect it to be quite a while until this phone is revealed — if it even ends up existing. If it does eventually go into production, expect it to be expensive — there’s a lot of camera hardware in there, while the specs needed to handle all the image data are also likely to be quite expensive. Also, if this phone does exist, don’t rule out a limited, special edition run.