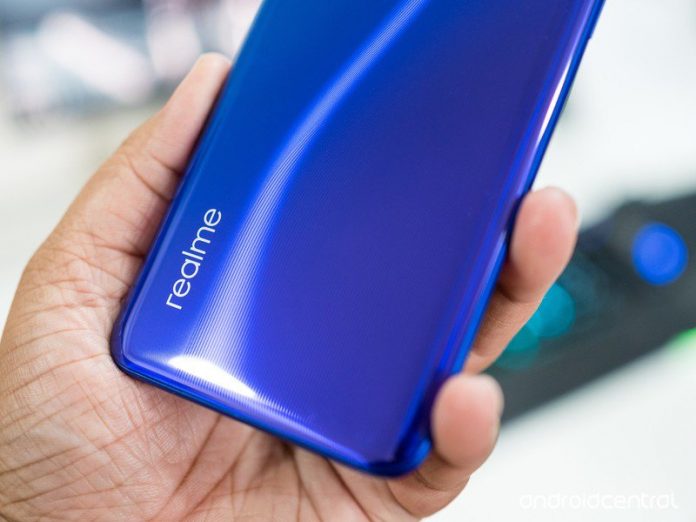 Realme could launch one of the most affordable phones to feature 5G connectivity. 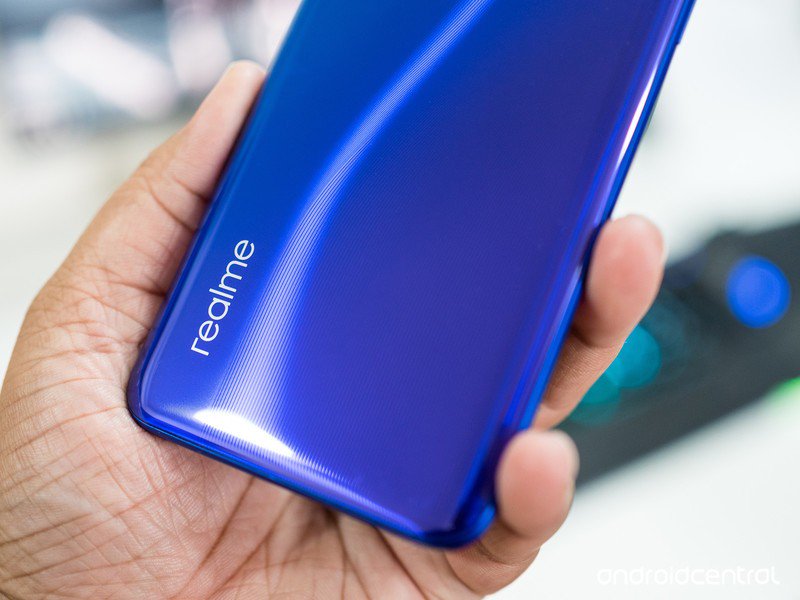 Realme has made a considerable dent in India’s budget segment over the course of the last 12 months, and the brand is now turning its attention to China and European markets. The Realme X launched in China last month, and is slated to make its way to India later in the year. The manufacturer is now setting its sights on the premium segment with a 5G-enabled phone that’s slated to launch sometime in 2019.

#5GisReal …. Straight out of meeting room with Mr. Sky Li. Glad to share you our latest R&D updates: #realme will be among the first brands to bring 5G products globally this year. And we are determined to bring the best of technology to India as early as possible. pic.twitter.com/cVNOA6f9Iw

In a roundtable held in China last month, Madhav Sheth shared his intent to bring a 5G-enabled device to India at some point, but for now there’s no infrastructure for it. It will be a few years before we see any meaningful strides regarding 5G in India, but with China and the UK rolling out commercial 5G networks this year, Realme will possibly target these markets for its upcoming phone.

As for the device itself, we could see a Pro variant of the Realme X with a Snapdragon 855. For now, there’s little information to go by, but if Realme’s strategy in the budget segment is anything to go by, it will want to roll out the most affordable device with 5G connectivity. We’ll see how this plays out in the coming weeks. 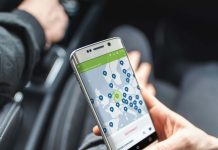 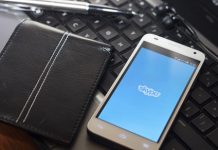 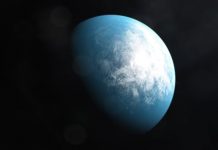 Use a VPN to protect your online identity and stream TV...