Powerbeats Pro Launch Postponed Until July in Many Countries 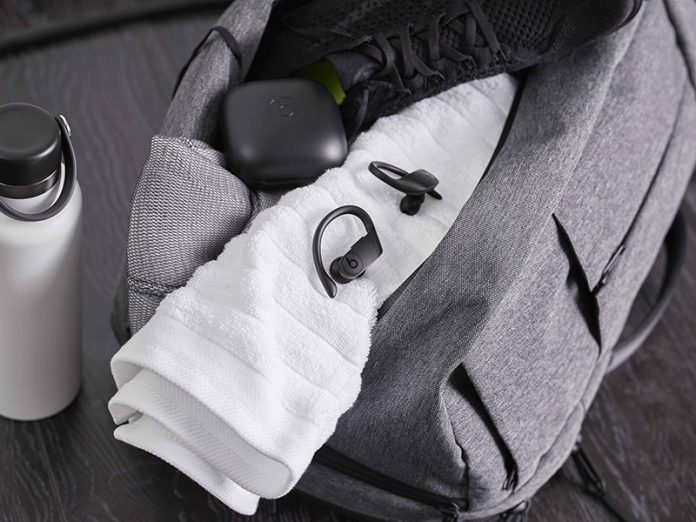 Apple-owned Beats has delayed the launch of its totally wireless Powerbeats Pro headphones in select European and Asian countries.

Powerbeats Pro orders will now begin in July in Austria, Brazil, Belgium, Hong Kong, Ireland, Italy, Japan, Korea, Mexico, the Netherlands, Russia, Singapore, Spain, Sweden, and Taiwan, according to fine print on the Beats website. The headphones were initially slated to launch in June in these regions.

As in other countries, the headphones will only be available in black at launch. Ivory, moss, and navy colors will be released later this year.

Powerbeats Pro first launched in the United States and Canada in early May, followed by the United Kingdom, France, Germany, Australia, and China. Shipments are already considerably backlogged, with orders placed today on Apple.com estimated for delivery between June 28 and July 8 in the United States.

Powerbeats Pro are Apple’s first totally wireless Beats earphones, equipped with the same H1 chip as the second-generation AirPods for hands-free “Hey Siri” and faster connection speeds between the iPhone, Apple Watch, and other devices.

Powerbeats Pro are priced at $249.95 in the United States and at €249.95 in most European countries, including Italy and Spain.

The postponed launch in Japan was first reported by Japanese blog Mac Otakara.

Facebook
Twitter
Pinterest
WhatsApp
Previous articleMacRumors Exclusive: Get 15% Off Any One Item From Mophie This Month
Next articleAmazon unveils a new Echo Dot Kids Edition that’s already being discounted