Google is set to offer a slate of new features on the Pixel 4. 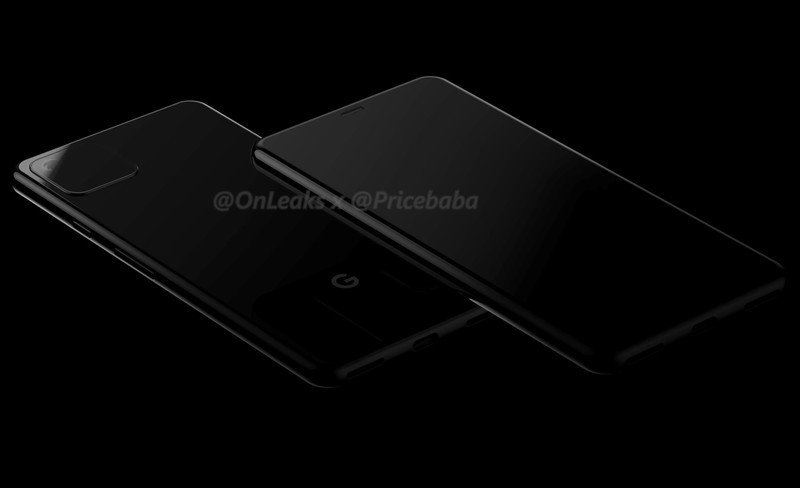 We got our first look at Pixel 4 renders yesterday, and while the phone isn’t launching until October, details are stating to come in thick and fast. A new report by 9to5Google suggests the Pixel 4 could feature a dedicated chip that will facilitate air gestures.

The publication found references to an “Aware” sensor that ties into two new “Skip” and “Silence” gestures that Google is adding to Android Q. The sensor in question is likely to be the Soli radar chip that was showed off all the way back in I/O 2015. The radar sensor has the ability to pick up subtle hand movements, allowing hands-free gesture controls for frequently-used tasks like music playback.

Google showed off Soli in a demo at I/O 2016, and it looks like the tech is finally ready to make its way into a consumer device with the Pixel 4:

In other Pixel 4 news, the folks over at XDA have come across a new option in Android Q settings that allows for dynamic white balance adjustment. The setting doesn’t work on existing Pixel devices as it works in conjunction with a color sensor, suggesting Google is looking to debut the feature on the Pixel 4.

The implementation is similar to what Apple does with its True Tone display tech, and it should make the colors on the Pixel 4’s display appear much more natural in any lighting condition.

Finally, we have what initially looked like the first live photos of the Pixel 4, but the device in question is a Galaxy S10+ with a Pixel background. What are your thoughts on the design? Would you like to see a punch-hole cutout or a notch for the front camera on the Pixel 4?