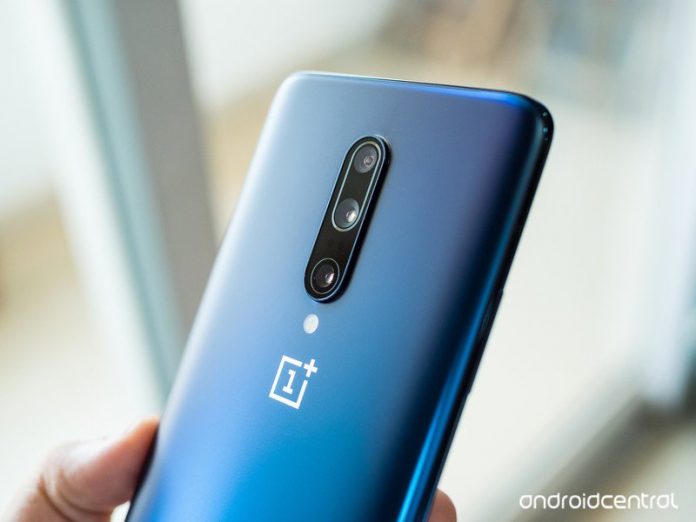 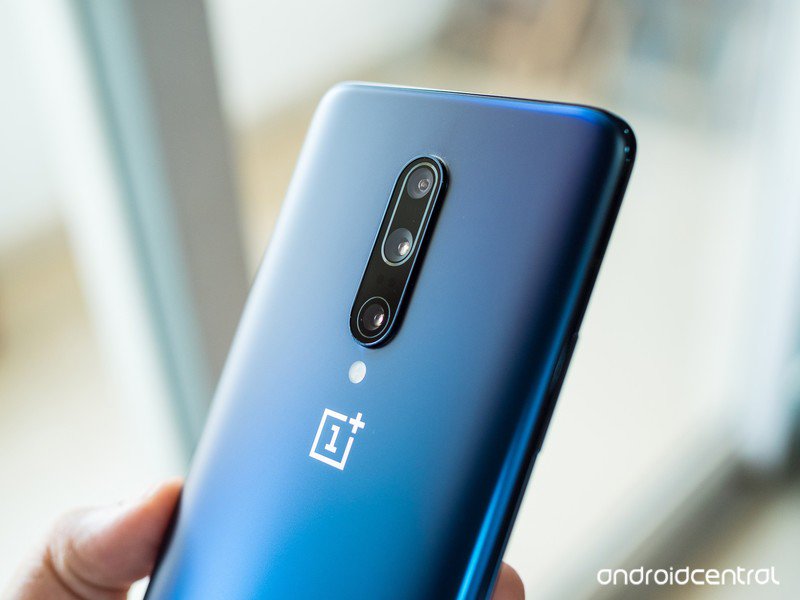 Improvements across the board just a month after release.

The OnePlus 7 Pro took important steps up in camera hardware, with a new main sensor and fresh set of supporting cameras. But the end result of these improvements was a similar story to the OnePlus 6T: photos that were good, not great, and certainly not challenging the top-end flagships — particularly in low light.

Now less than a month after release, OnePlus has a fresh software update — version 9.5.7 — that focuses on camera performance across the board, and aims to directly address feedback received from early buyers. According to OnePlus, there’s a lengthy list of improvements:

That’s all pretty ambiguous, though. So I went out shooting with the updated OnePlus 7 Pro to see how it performs compared to the launch software. 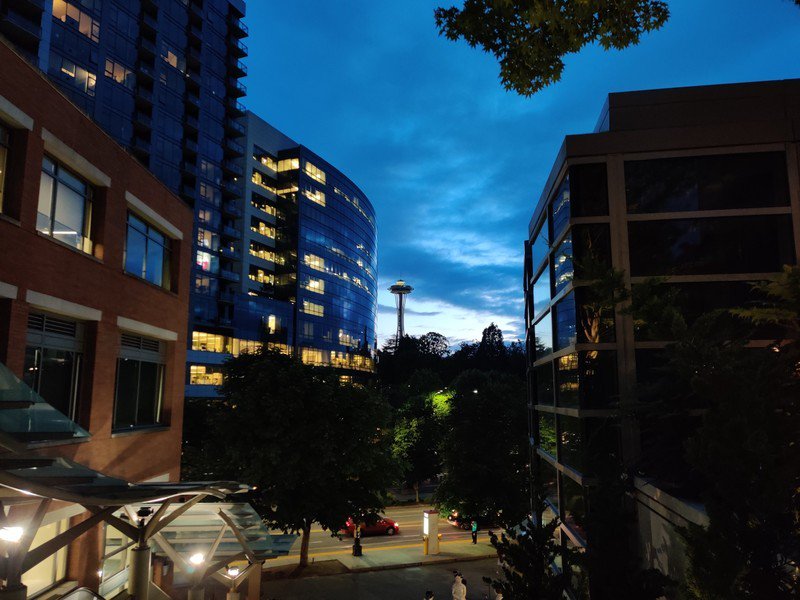 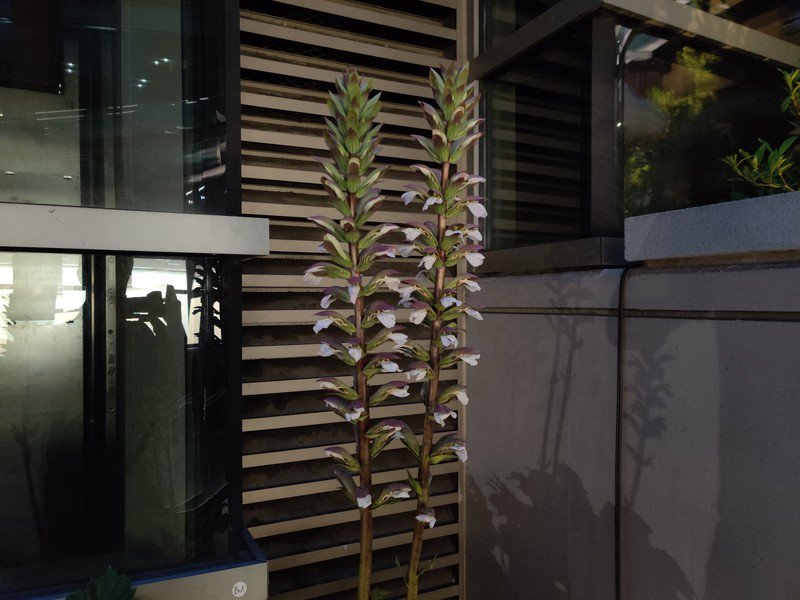 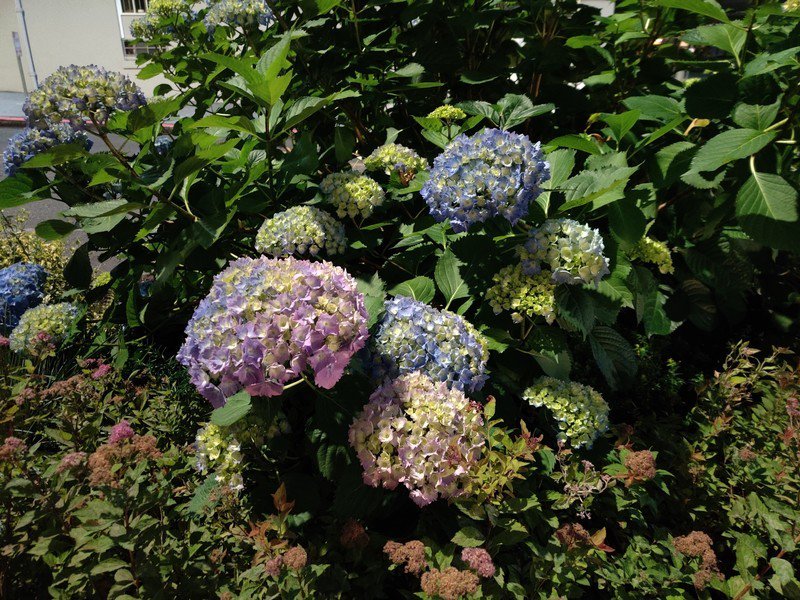 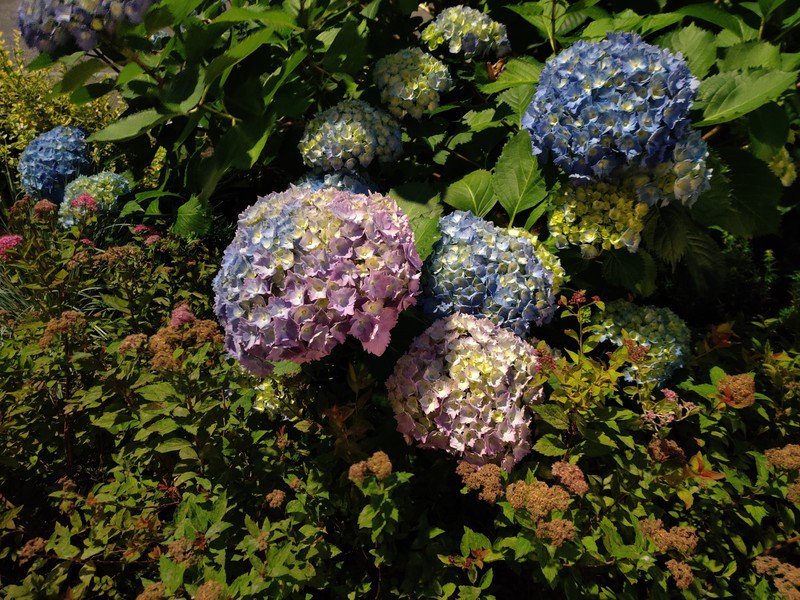 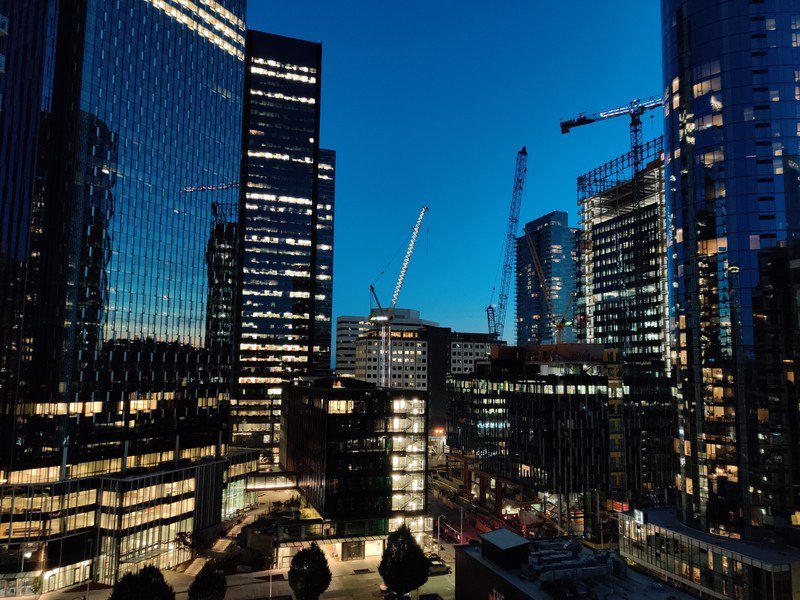 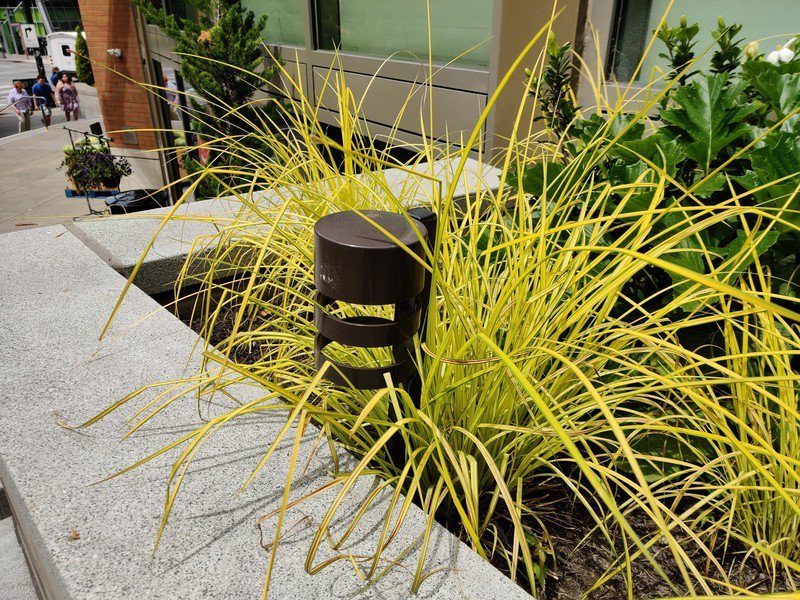 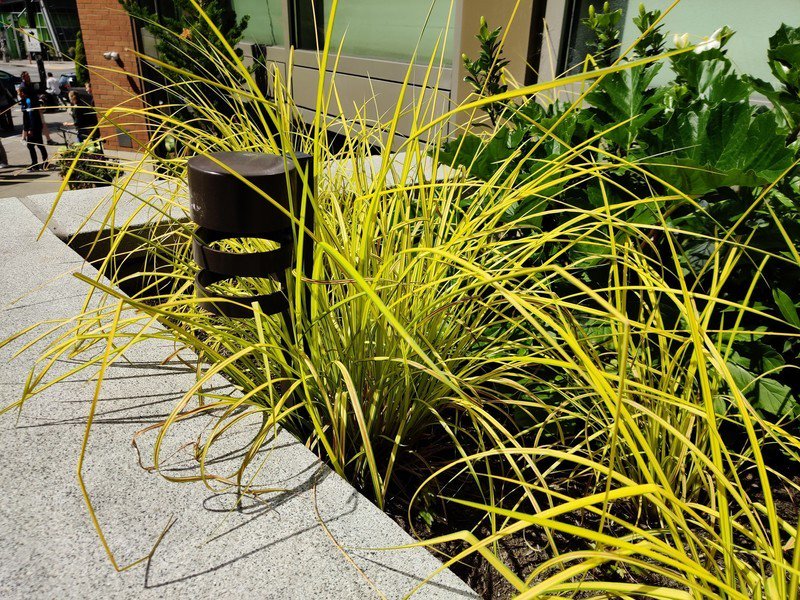 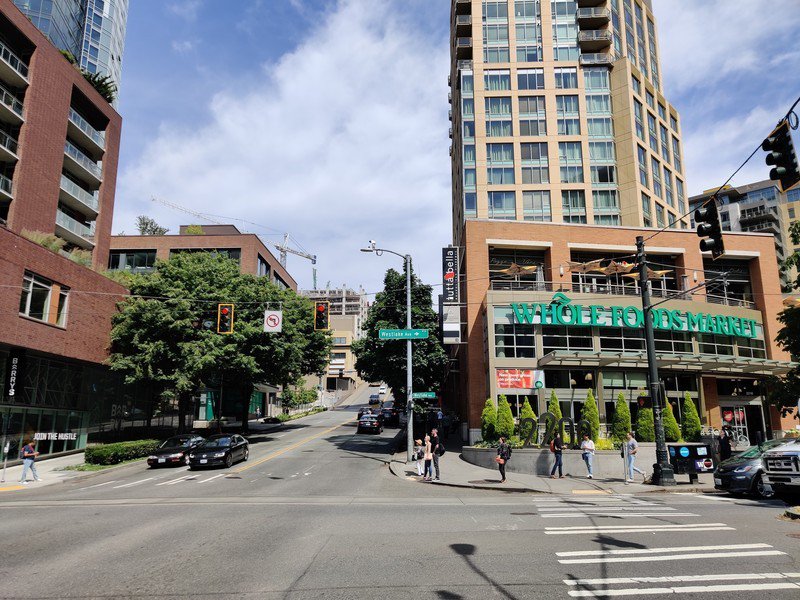 A majority of the photos show the exact sort of changes OnePlus was claiming with this update. Lower highlights, more contrast, better clarity.

Overall impressions of the update

Seeing side-by-side improvements is nice, but that’s not how we evaluate cameras in the real world. When you look at phoots on their own, you get a feel for what the cameras are actually doing without nitpicking about small differences.

The biggest improvement that’s noticeable in every single photo is how OnePlus changed its brightness, whites and saturation. Photos no longer dramatically blow out the highlights and over-expose, and when you combine that with a thoughtful bump in saturation you get an overall improvement in contrast, colors and dynamic range. OnePlus has always had a relatively balanced color profile and solid fundamentals with good sharpness and detail, and now that it’s paired with bolder colors it produces photos that really look nice.

Once you stop blowing out highlights and bump the saturation, photos look a whole lot better.

This ultimately ends up showing more dynamic range in the photo, because the camera isn’t constantly blowing out the highlights anymore. Skies are much more dramatic, and bright areas of scenes show more detail rather than turning into a washed-out blob. And without super-bright whites, dark edges appear a bit sharper and the entire scene seems clearer without this subtle softness that could sometimes take over bright photos.

Low-light photos have also benefited from this overall reduction in brightness and exposure, somewhat reducing noise and bringing out more contrast, which is tough to do when you don’t have much light to work with. But it’s the right move — you want dark photos to look like they do in real life, not get artificially brightened. These dark shots still look over-smoothed and just a little soft and blurry, which continues to put the OnePlus 7 Pro more in line with the Galaxy S10 (pretty good company, to be fair) but a substantial mark below the Google Pixel 3 and Huawei P30 Pro. Nightscape continues to be generally hit-or-miss in whether it actually does anything more than auto mode in the dark.

As for the wide-angle and telephoto cameras, it’s clear they’ve been tweaked to produce photos that are a bit closer to the main camera. The color profiles and contrast are closer, which also means they look better overall. But there’s still a clear quality delta between the main and secondary cameras. The wide-angle in particular still has really bad softness and distortion around large portions of the edge of photos, and the telephoto, while sharper than before, is still a big step down in quality from the main sensor.

Does it change the verdict on this camera?

There are improvements across the board, but there’s still a quality gap.

Getting such a substantial update and improvement, based on owner feedback, just a month after release is great to see. OnePlus isn’t afraid to make big changes to its cameras with software updates after launch, whereas most other companies seemingly put their camera software in maintenance mode after release. And we benefit. But while this update made imrpovements across the board, it didn’t elevate the OnePlus 7 Pro’s cameras to the highest levels available today.

No company is going to be able to completely overhaul the camera performance of their phone with a single update, and it’s clear OnePlus still has more work to do to fully catch up with likes of Google, Huawei and Samsung. But this update did improve the camera in notable ways, without any trade-offs or downsides that I can see. We shouldn’t ever scoff at small improvements just because they aren’t revolutionary game-changers. With these regular — and big — updates hitting, we can hope the gap between OnePlus and the leaders continues to close at a quick pace.