NVIDIA Shield TV with updated Tegra X1 and Android 9.0 Pie is in the works 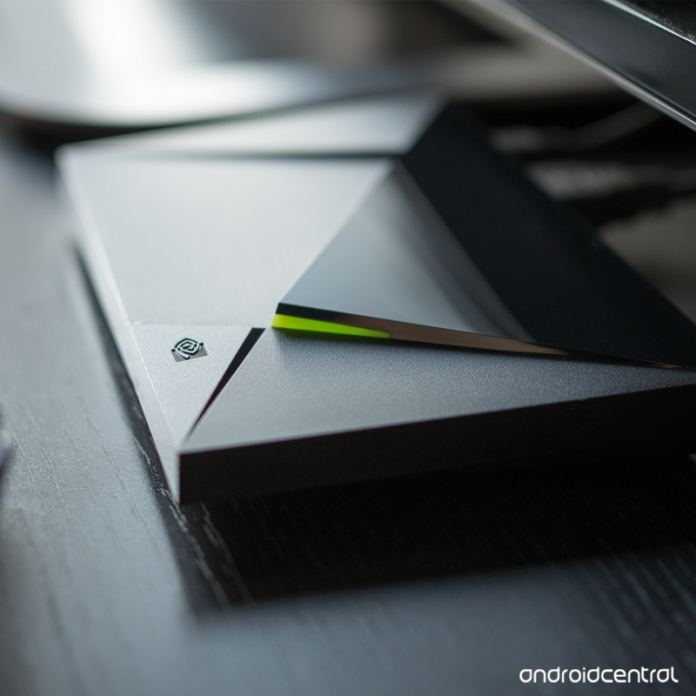 It looks like the NVIDIA Shield TV is about to get a much-needed refresh. 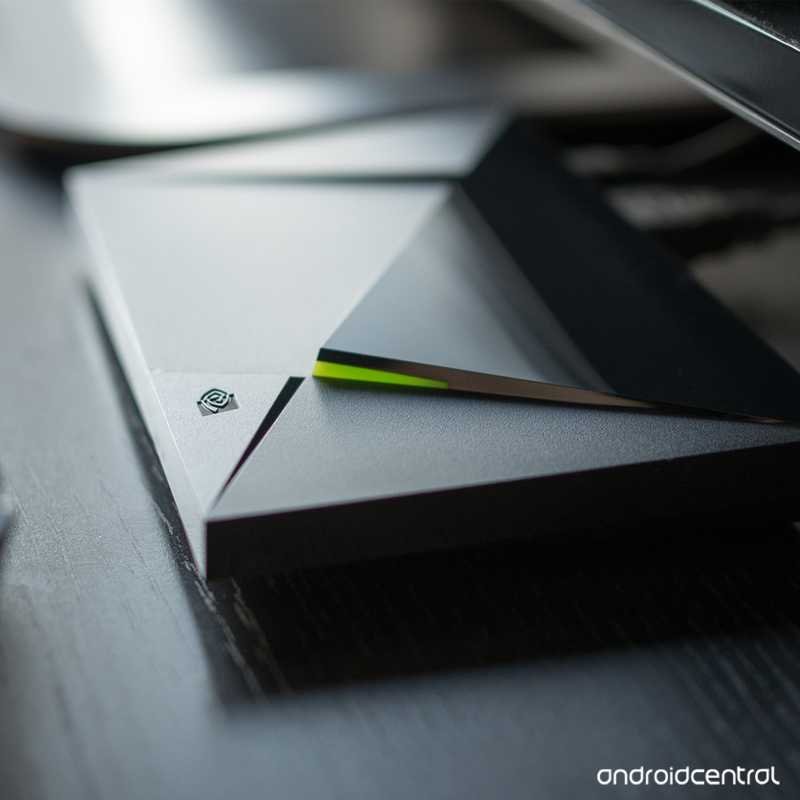 The NVIDIA Shield TV hasn’t received much in the way of updates following its launch all tthe way back in 2015, and although NVIDIA rolled out a new slimmer option, the internal hardware hasn’t changed between the two models.

It looks like we’re finally going to see a new model sometime this year, as a new variant of the Shield TV with codename mdarcy has showed up on the Google Play Developer console. As spotted by Android Police, the new model will run Android 9.0 Pie out of the box.

The current Shield TV is codenamed darcy, and while it is still one of the best Android TV boxes money can buy, NVIDIA will be looking to update the aging platform. It looks like the upcoming Shield TV will feature a newer t210b01 version of the Tegra X1 chipset that has better power usage and higher clocks for the GPU, according to the folks over at XDA.

We’ll have to wait and see what NVIDIA has in store with the Shield TV refresh, but in the meantime, what would you like to see from the device? Sound off in the comments below.

Wi-Fi 6 was designed with the future of routers in mind. As more people work from home in the wake
Read more
News

Even though your Google Drive storage can seem practically limitless, there are times when you need to download large files
Read more

Wi-Fi 6 was designed with the future of routers in mind. As more people work from home in the wake
Read more

Even though your Google Drive storage can seem practically limitless, there are times when you need to download large files
Read more