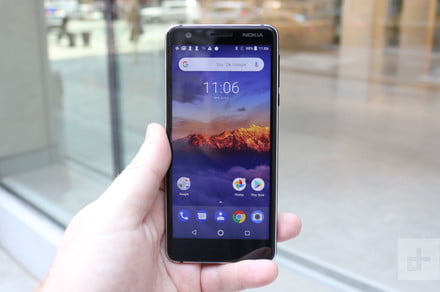 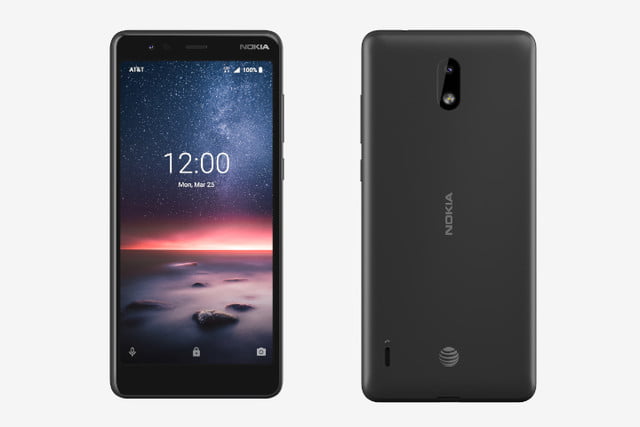 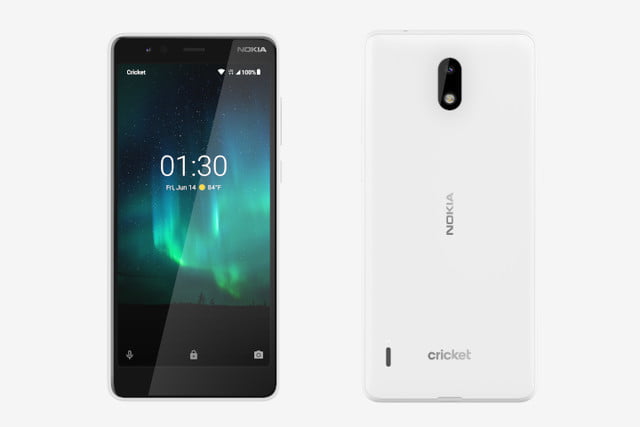 As you might expect, both phones are built upon the base of the Nokia 3.1, which we found to be an uncharacteristically disappointing Nokia phone. However, the Nokia 3.1 A and C have seen some improvements that may mean these carrier-branded options hold up much better. Both are equipped with the Qualcomm Snapdragon 429, which will hopefully provide better performance than the Mediatek MT6750N octa-core processor in the Nokia 3.1. RAM has been upgraded to 3GB, and there’s now 32GB of storage as standard. The Nokia 3.1’s 16GB of storage really wasn’t enough, and was one of that device’s main drawbacks.

You’ll find polycarbonate on the back of the phone, rather than glass, and oddly, there’s no fingerprint sensor at all. The Nokia 3.1 A and C are slightly larger in size than the Nokia 3.1, sporting a 5.45-inch IPS LCD display in an 18:9 aspect ratio, giving you plenty of screen. Both phones run the latest Android 9.0 Pie with Google’s latest A.I. power-saving technology, Google Assistant, and other Android features. While battery capacity hasn’t been disclosed, Nokia is claiming both devices will have a two-day battery life.

Both phones will also come with the same camera suite. You’ll find a single 8-megapixel lens around the back of the Nokia 3.1 A and C, and a 5-megapixel selfie lens on the front. Both also come with the Motion Photo feature, which brings your photos to life by capturing a short video clip a moment before you press the shutter.