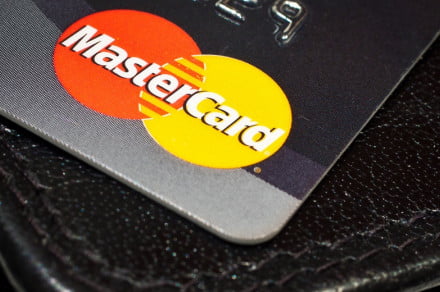 Mastercard wants to make owning a credit card a little more inclusive for the LGBTQIA+ community. According to the company almost a third of individuals in the community who have shown IDs with a name or gender that didn’t match their identity report having been denied service, harassed, or even attacked.

Mastercard is aiming to solve that pain point with the new True Name card, which allows for individuals to have a card with their chosen name on the front of the card. Mastercard notes that the goal is to at least partially remove the credit card or debit card being a source of sensitivity. The company also says that it’s calling on the rest of the industry to apply similar changes.

Of course, the card may not remove the pain points altogether. Presumably, for security reasons, the card may still have to include an individual’s legal name, even if it’s on the back. Still, the move is at least a step in the right direction.

Mastercard is also partnering with the New York City Commission on Human Rights to unveil a new all-inclusive version of the street sign at Gay and Christopher Streets in New York City. The unveiling is in celebration of WorldPride and Stonewall 50.

Mastercard announced a number of new products over the past few months. Recently the company announced a new “Digital Wellness” program, which is aimed at making online payments a little safer. The program includes the deployment of a number of new standards, along with the tracking of billions of data points to authenticate users while they’re shopping online. With that tech, users really only need to click to pay and their purchase will be authenticated — making paying for things online, even on new sites, a whole lot easier.

Mastercard isn’t the only company aiming to be a little more inclusive in celebration of Pride Month. For a few years now, Apple offered a Pride Apple Watch band, which is available for $49 from the Apple website. Other companies, like Instagram and Snapchat, have released filters and stickers for Pride, and those should be available within their respective apps.