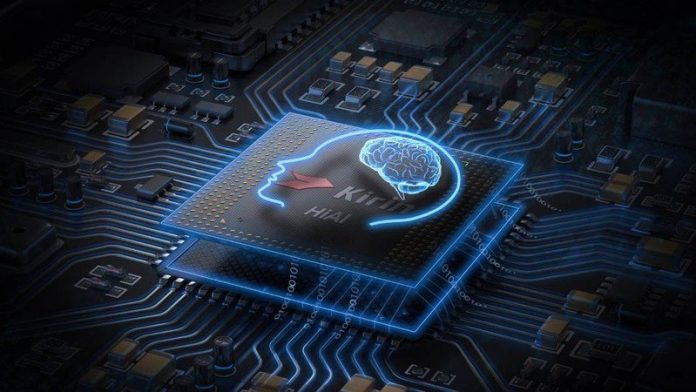 Unlike the current Kirin 710, Kirin 810 will be fabricated on a more efficient 7nm process 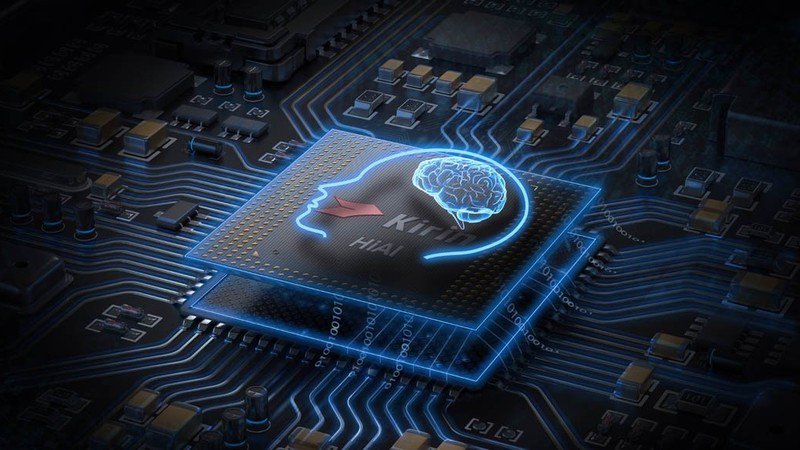 Huawei will be taking the wraps off its Nova 5 series phones at an event in China this Friday. Ahead of the launch event, it has been confirmed that the upcoming Nova 5 will be powered by an all-new 7nm Kirin mobile processor. The information was announced in a Weibo post by He Gang, head of Huawei’s smartphone division. While the executive did not confirm the name of the chipset in the post, it is rumored that the chipset might be called the Kirin 810.

Interestingly, the Kirin 810 will be HiSilicon’s second chipset to be fabricated using a 7nm processor. The first is the Kirin 980, which was announced as the world’s first 7nm processor late last year. It would mean Huawei’s HiSilicon will soon become the first chipmaker to offer not one but two 7nm chipsets. The Kirin 810, as you may have guessed by its rumored name, will be a direct successor to the current Kirin 710, which is built using a 12nm process.

Huawei’s upcoming Nova 5 series is expected to include at least three models: Nova 5, Nova 5 Pro, and Nova 5i. The Nova 5, as mentioned above, will be powered by a Kirin 810 chipset. The Nova 5 Pro model, on the other hand, is rumored to feature HiSilicon’s flagship Kirin 980 chipset. Alleged hands-on images showing the Nova 5 Pro were posted on Weibo earlier today, confirming the presence of a waterdrop cutout at the top of the display and a quad-camera setup round the back.

Similar to previous Nova series phones, the Nova 5 series will primarily be aimed at the Chinese market. Since the company expects smartphone shipments in international markets to drop by as much as 60% this year, it is looking to boost its market share in China to at least partially offset the decline in overseas markets. 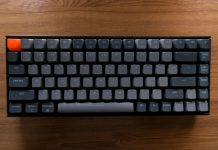 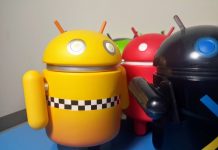 Samsung should have already solved the folding phone crease problem 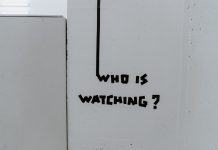 Yes you can have a smart video doorbell and keep your videos local!

The Keychron K2 is the mechanical keyboard for Mac I’ve always...