How to set up advanced touchscreen controls on PUBG Mobile 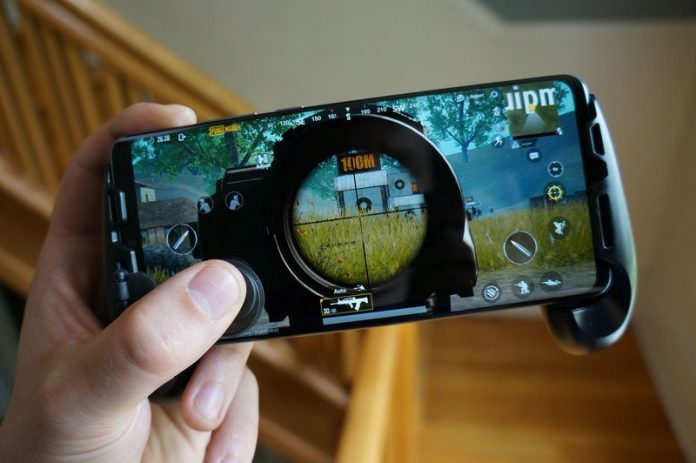 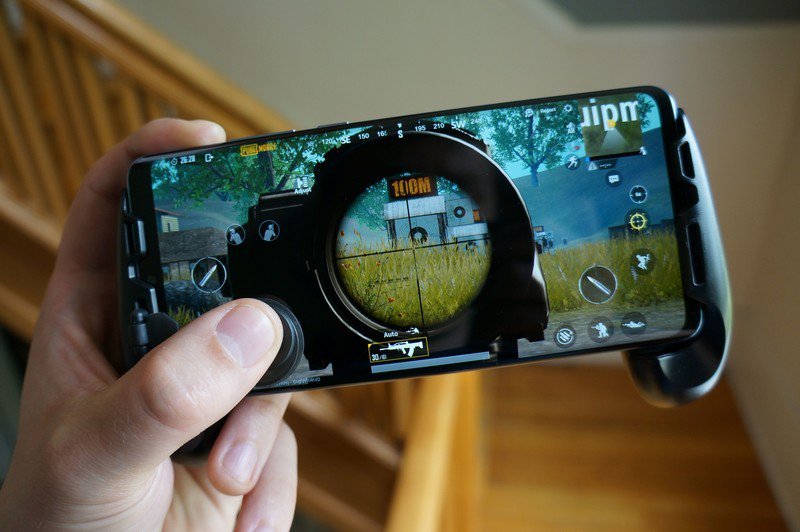 Despite not offering official support for Bluetooth controllers, PUBG Mobile makes the best use of touchscreen controls that you will ever see on a smartphone. The game lets you customize the placement and size of every action buttons on the screen along with the maps and other HUD elements, letting you find the perfect layout to fit your device dimensions and hands.

We’ll show you how to go in and set up your controls for success, along with highlighting some other advanced control settings that you’ll definitely want to check out.

How to customize controls in PUBG Mobile

The devs have made it really quick and easy to tweak the touchscreen controls just how you like it — and even on the fly in a match. Tapping the Gear icon from the game home screen or in-game HUD brings you to the game settings to see how you can tweak the touchscreen controls, which should be the first thing you do with pretty much any new game. With PUBG Mobile, you’re given a lot of control over how you want everything to be laid out which is great.

Control settings on the Basic page allow you to switch crossbows and shotguns to a hold and release firing mode, and this is where you turn on peek controls and gyroscope controls. We’ll be touching on Peek and Fire controls a bit later, so for now we’ll move on to the Controls tab.

You’re first greeted with a choice between three general layouts for controlling movement and aim:

The default layout is designed to be easiest to use, but depending on the device and accessories you’re using, you may want to also adjust the positioning and size of the onscreen buttons. That’s what the big yellow Customize button is for.

PUBG Mobile offers complete customization for all touchscreen controls, along with the ability to change and tweak everything on the fly which is great. It’s easy to adjust any element on the screen, just tap and use the drag tool to adjust size or transparency, or tap and drag it to wherever you want on the screen, then use the arrows for any final adjustments.

You can save three different layouts, but check out the third preset Large Icons which… gives you a preset layout with larger icons. This is also a good layout for beginners because it’s always good to have big and obvious fire buttons accessible under your thumbs. This would also be the default setting I would recommend for bigger phones or tablets.

One layout worth considering is called the claw grip, where you hold your phone so that your thumbs are in the bottom and your two index fingers are able to tap buttons at the top of the screen. This requires you moving the map out from the corner as you enlarge the scope and fire buttons and move them to spots that comfortably falls under your index fingers. This control scheme lets you keep your thumbs focused on movement and aim while letting your trigger finger do what it do.

That’s the great thing about having full freedom to rearrange everything as you see fit — you can mess around with some unique layout and reset things back to default if you mess things up too much. This also means you should be continually experimenting and testing out new layouts and optimizing every action you can, because that’s what the pros are doing. A great starting point is incorporating peek and scope into your control layout, so that’s what we’ll look at next.

Learn how to use peek and scope controls

When you were customizing your layout controls, you should have noticed two extra buttons floating around the virtual joystick on the left. Those are the left and right peek buttons and while they are entirely optional control features, you’re probably going to want to become well acquainted with them.

Peeking is a more advanced tactic that isn’t turned on by default, but you should learn to use it as soon as possible. Peeking lets you stay behind cover while shooting around the edge of a building or obstacle without leaving your entire body exposed to return fire. I think the reason why it’s not part of the default layout is because placing the buttons is tricky, as it can be easy to hit them by accident and leave yourself exposed in a firefight.

In the Basic settings where you can enable Peek and Fire, you have the option of setting the lean button to tap, hold, or a mixed option that gives you both. Finding the right placement and method of using peek is pretty critical once you start getting up into the upper ranks. Remaining behind cover while you pop off the first few shots is a crucial skill to master in PUBG Mobile.

Practice your layouts before jumping into a game

There’s no point in testing out experimental new control layouts in a real match and risk losing rank. Training mode is another undervalued feature in PUBG Mobile that lets you loose on a full shooting range with all the combinations of weapons and attachments available to you in the game. I always find that it’s almost hidden among the background graphics on the home screen, but it’s that target icon below the game mode selector. Maybe you accidentally tapped on it once, but it’s certainly a feature I didn’t use enough in the past. It’s a great place to test controls — and also find your ideal weapon load out.

Once you’ve committed to trying out a more advanced control scheme, the shooting range lets you fine tune those aim controls and mess around with the sensitivity settings in relative peace. You share the range with other live players, which I think is pretty neat, but it’s a no-kill zone with plenty of targets to shoot at. I recommend spending some time there, if only to test out all the different weapons that you might not have a lot of experience with in the game. 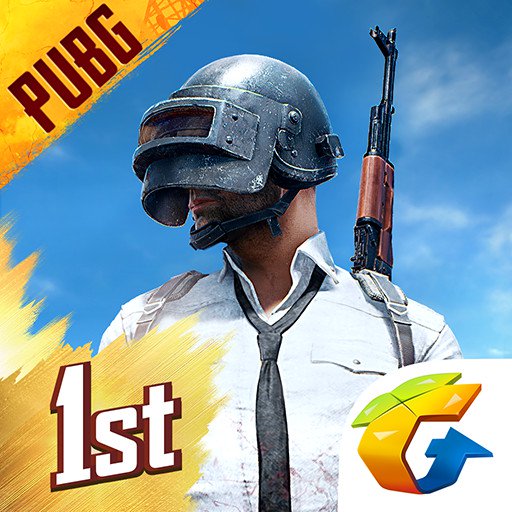 The best accessories for PUBG Mobile 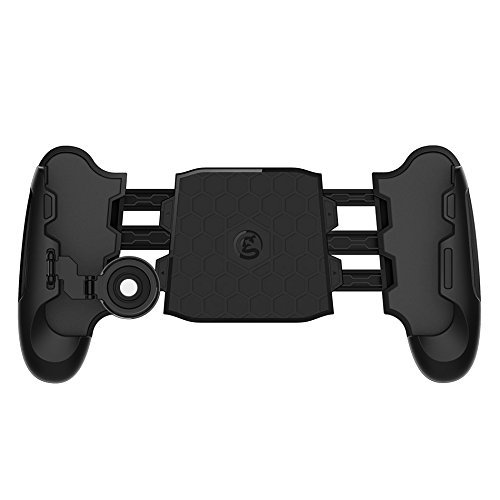 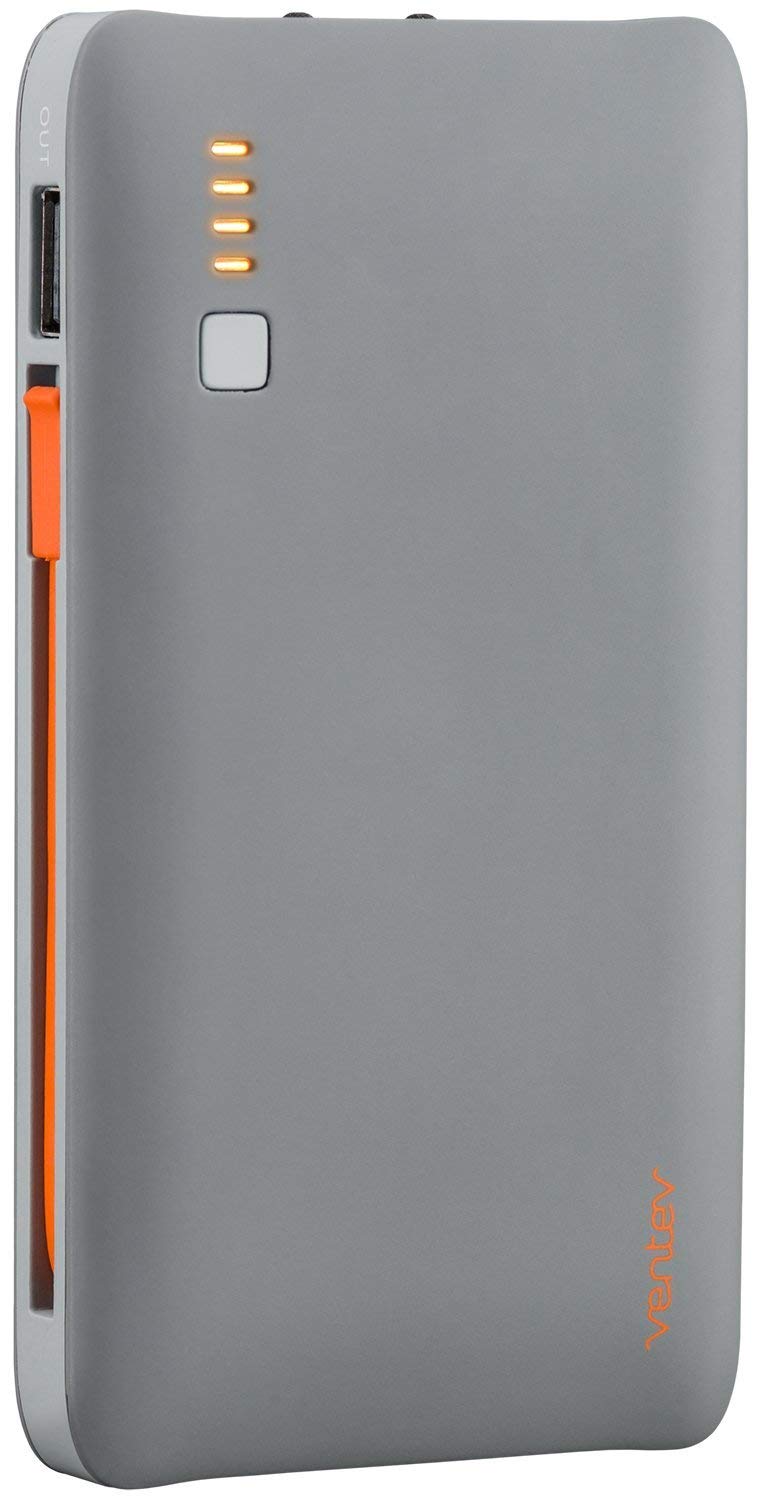 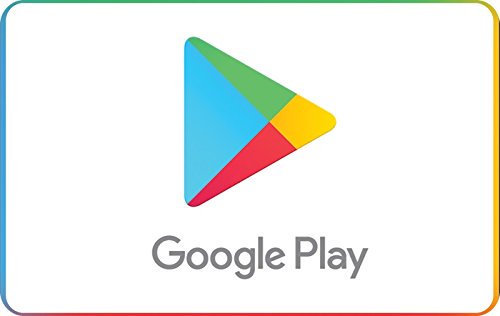