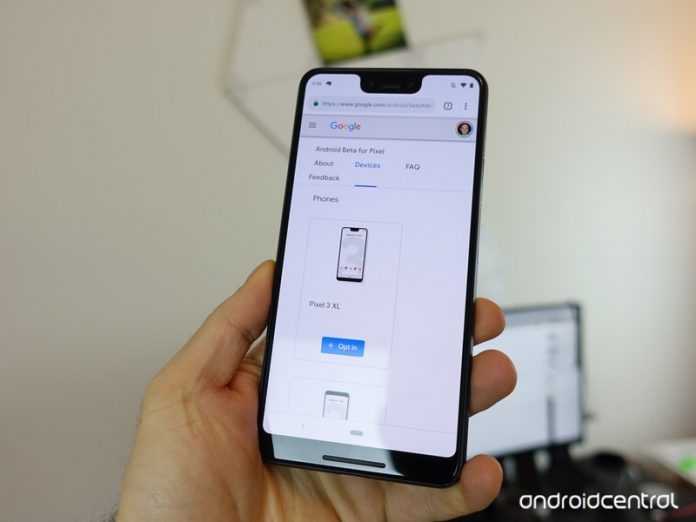 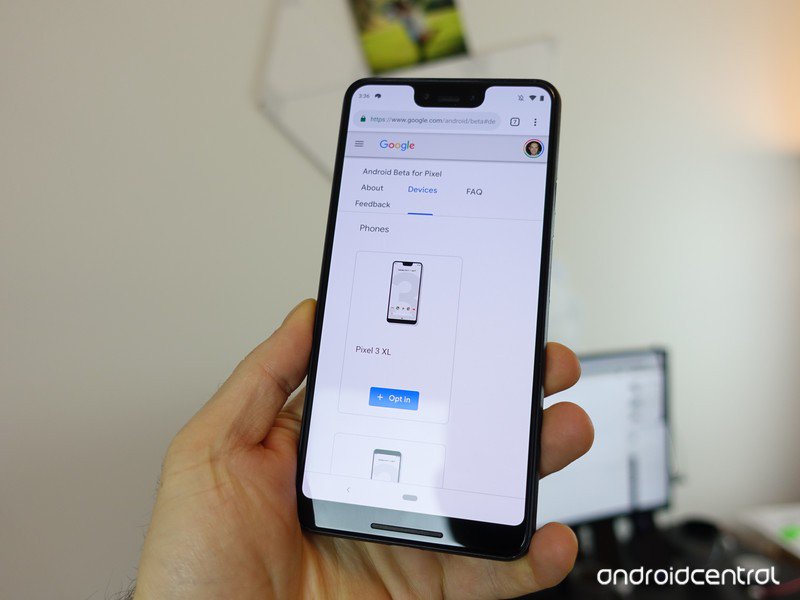 Updated June 11, 2019: Almost a week after the initial Beta 4 update rolled out, Google is pushing out new builds to all Android Q Beta devices, whether they successfully installed the previous update or were unable to. This new build — QPP4.190502.019 — should resolve the issues the initial build suffered from, and is rolling out now. The factory images have been updated on the Android Developers site, as well.

We’ve resolved the issue affecting some users when updating to Beta 4 and we’re resuming updates. All enrolled devices will receive a new Beta 4 update to QPP4.190502.019 (even those with Beta 4 QPP4.190502.018 installed). We’ve also updated downloadable images for developers. pic.twitter.com/7xxCemrfXa

Updated June 6, 2019: Following plenty of complaints about the Beta 4 OTA update causing issues for users, Google took to Reddit to announce that it’s temporarily pausing the update as it gets things sorted out. Here’s the full statement:

We’re aware of an issue with Android Q Beta 4 related to installing updates. We’ve temporarily paused Beta 4 OTA updates to all Pixel devices as we investigate the issue. We apologize for any inconvenience, and will provide an update once the issue is resolved.

It’s unclear when the OTA update will resume, but we’ll update this post accordingly once it does.

The fourth version of the Android Q beta was just released, and OTA updates already started pushing out to Pixel owners who were enrolled in the beta program. But this one isn’t heading out as smoothly as the first few: many users are reporting issues installing the update, with Pixel 3s failing to install and getting stuck while rebooting or dumping into recovery mode with a failed update.

If you’re using Beta 3 on your main phone, hold off on this update.

There are plenty of people who have had no issues installing the update on their Pixel, so it isn’t clear why some are having troubles.

My recommendation right now is to hold off on installing the update on your Pixel unless you’re updating on a secondary device that you don’t mind losing for a little bit. If your phone gets stuck in a reboot loop or drops into recovery with failed update, you may be looking at a factory reset to get things back up and running — not something you want to mess around with on your main phone.

If your Pixel is stuck installing the latest Android Q beta update, there are a couple things you can do:

First, wait it out — give the phone several minutes to try and reboot on its own before you try anything. No need to get paranoid and force your phone to reboot if it’s actually installing just fine.
Then, try force rebooting the phone. Press and hold the power button until the phone turns off, and it will try to reboot on its own and complete the update.
Next, you can force your phone into recovery mode to reboot. Press and hold the power button to turn the phone off, and when it comes back on automatically, keep holding the power button and press the volume up button (you can press a few times to make sure it takes). When you see the Android on a black screen, press power + volume up again to see the main menu, and follow the interface to reboot from this menu using the volume and power buttons to navigate.
For more details and options while connected to a computer, you can check out our guide on updating and downgrading to get you started with returning your Pixel to a known working state.