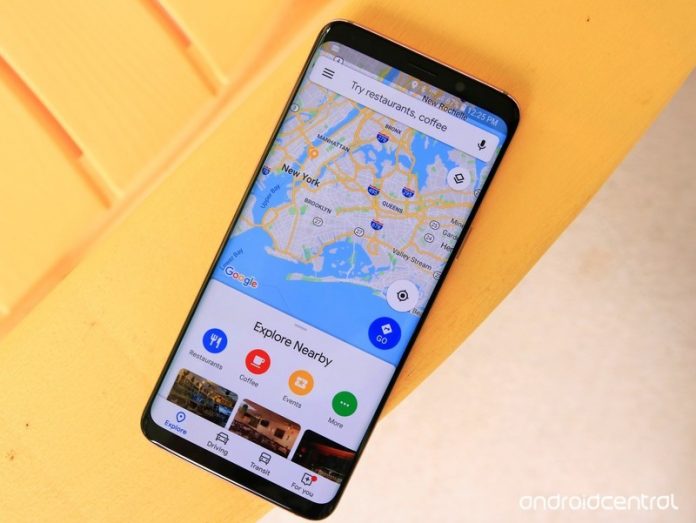 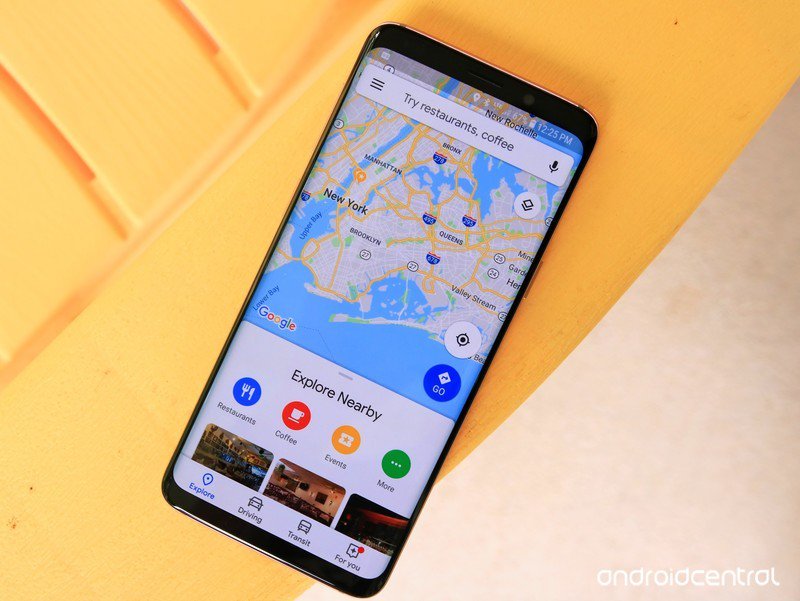 Google today announced a new update for Google Maps coming to both the iOS and Android apps. The new update aims to improve public transportation with live traffic info for buses and crowdedness predictions for when people get to their destination.

Google Maps is launching live traffic delays for buses in places where we don’t already have real-time information direct from local transit agencies. You’ll now be able to see if your bus will be late, how long the delay will be, and more accurate travel times based on live traffic conditions along your route. You’ll also see exactly where the delays are on the map so you know what to expect before you even hop on your bus.

Me during my commute: MOVE. THAT. BUS.Now you can see real-time delays and how crowded your bus is on your way to work 🙌Read more here: https://t.co/mMrQY3ji5u pic.twitter.com/UwpyqCdYt9

There’s nothing more uncomfortable than being packed like a can of sardines on a hot, sweaty train. We’re introducing transit crowdedness predictions so you can see how crowded your bus, train or subway is likely to be based on past rides. Now you can make an informed decision about whether or not you want to squeeze on, or wait a few more minutes for a vehicle where you’re more likely to snag a seat.

The new public transportation features in Google Maps will roll out in nearly 200 cities around the world starting today. It continues Google’s focus on keeping its mapping service current with cutting-edge features to fend off other services that seek to supplant it, including Apple Maps.