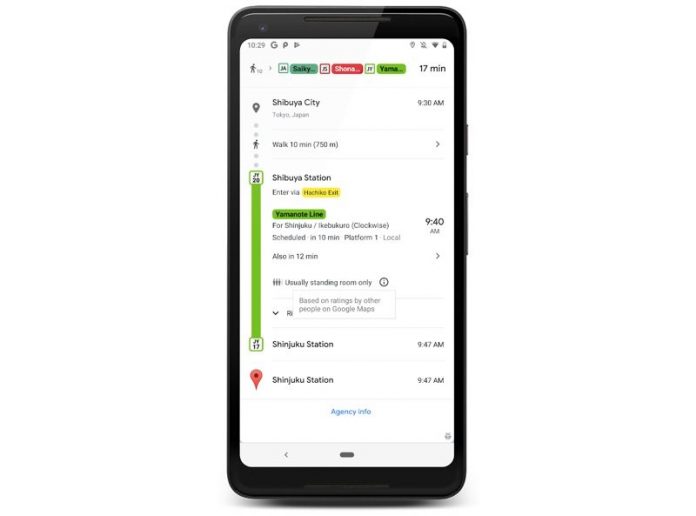 Google Maps will now provide details on live traffic delays for buses in places where real-time information doesn’t exist from local transit agencies, which will let Maps users see if a bus will be late, how long the delay might be, and how long travel might take.

Me during my commute: MOVE. THAT. BUS.

The app will provide details on exactly where delays are on the map so riders will know what to expect before getting on a bus.

Along with live traffic information for buses, Google is adding crowdedness predictions for transit routes. Based on past ride information, Google Maps will offer up details on how crowded a bus, train, or subway is likely to be.

The new Google Maps features are rolling out today on Android and iOS in close to 200 cities around the world.