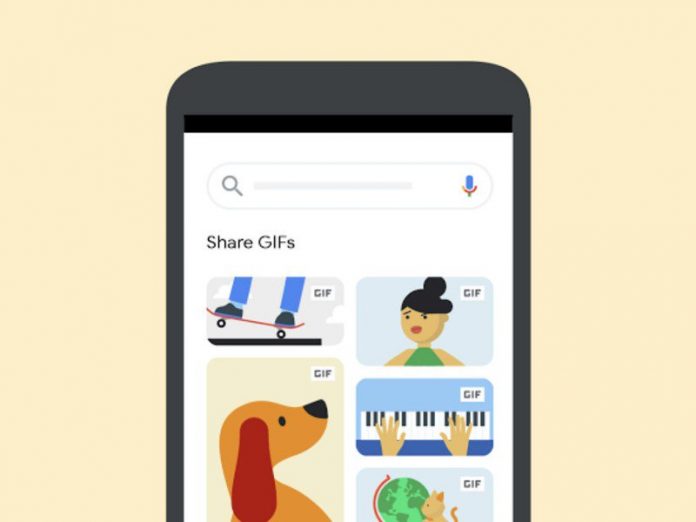 Available in the Google app and Chrome for Android. 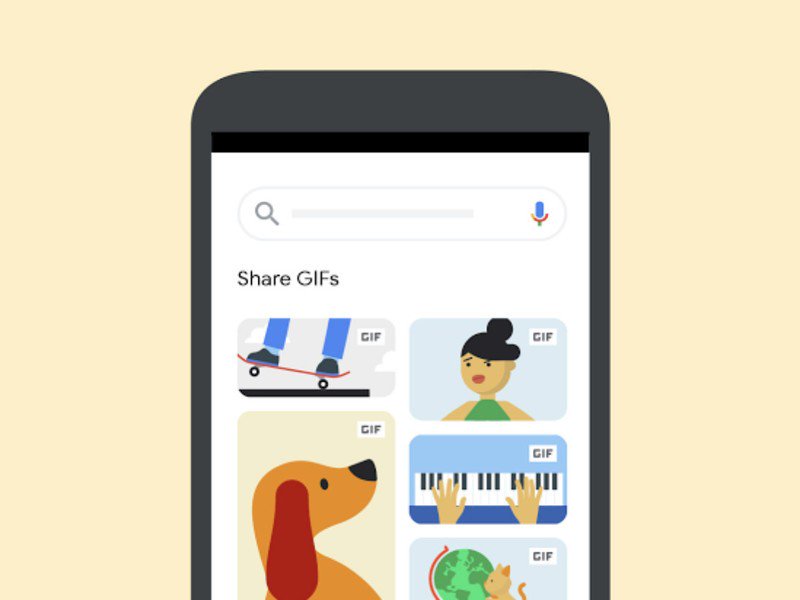 GIFs are what make the world go around. They’re stupid, funny, and beautiful in all the right ways, and starting June 27, they’re much easier to share from Google Images.

Google is the go-to search engine for just about everyone, but if you’ve ever found a GIF using it, you’ll know that sharing said GIF has never been easy. Now, however, you’ll start to see a new “Share” button that allows you to directly share the GIF to whatever app you’d like.

As exciting as this is, not all GIFs are instantly getting the new sharability. In order to obtain the coveted Share button, “partners from streaming services, movie studios, and the YouTube community” need to fill out Google’s partnership form or upload their GIF to Tenor.com.

Google acquired Tenor back in March 2018, and according to the company, the new share feature was made possible because of that acquisition.

You can access shareable GIFs in the Google app for Android and iOS, in addition to Chrome on Android. Google says that it plans on expanding shareable GIFs to “more surfaces and mobile browsers” in the future.

Project Mainline for Android Q: What it is, what it isn’t, and how it works