Get ready to get scared with Man of Medan for PS4 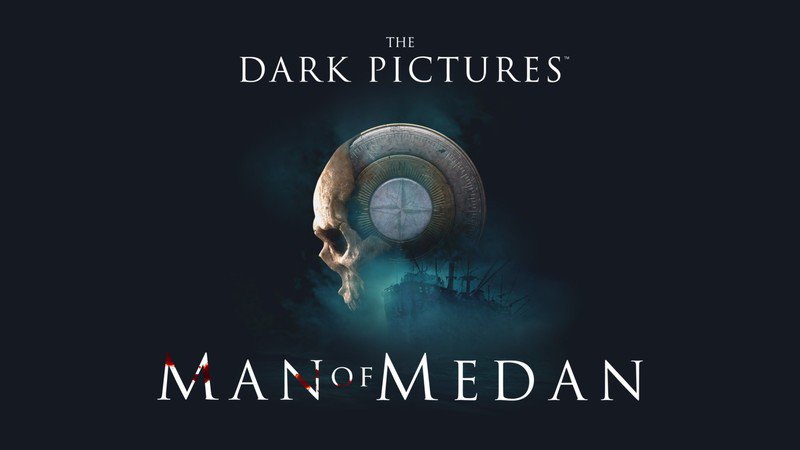 If you want to know what the deal is with the forthcoming Man of Medan, we can help you out with that!

If you are anything like me, then you are a huge fan of the horror anthology. And if that is the case, then you are probably looking forward to the rest of 2019 because it is shaping up to be a banner year for horror anthologies. First, we are going to have an all-new version of The Twilight Zone dropped on us on April Fool’s Day. That in and of itself is enough to have me pretty darned excited. However, there is another horror anthology creeping over the horizon. The Dark Pictures Anthology promises to have us drowning in scares in 2019 as well.

The Dark Pictures Anthology is going to be a series of relatively short horror games which will explore varying horror tropes with each entry into the series. As of now, there are promises of at least four games at first, but I have heard that the ultimate intention is to create many more.

The first in the series will be Man of Medan. The elevator pitch for this game will sound relatively familiar to anyone who considers themselves a fan of genre cinema or games. Five young folks set off on a fun holiday sailing adventure which promises to be chock full of fun and sun. Unfortunately, there is something sinister afoot that intends to kill them all one by one. It will be up to us to try and save them all.

This new and interesting delivery vehicle for spooky scares is being brought to us from Supermassive Games. If the name sounds familiar, it may be because they brought another great spookstravagaza to the PlayStation 4 in the form of Until Dawn. That game not only proved that they could make a great cinematic horror game but also that they were fans of horror and give the genre the care it deserves.

Players on other platforms may be happy to hear that they cut ties with Sony for distribution and have teamed with Bandai in order to bring this new anthology series to more platforms than just the PlayStation.

It seems that The Man of Medan will certainly be sharing some DNA with Until Dawn. There will be a strong narrative with fleshed-out characters that you will have the option of controlling throughout the duration of the story. As things begin to unfold, you will have to make some quick decisions on behalf of the characters.

Just like Until Dawn, these decisions will have very real consequences which can directly impact your characters or even have them facing their own demise. Getting all your characters out alive will be an incredibly difficult task which should prove to be equal parts fun and terrifying.

Give yourself one last summer surprise and pick up Man of Medan when it’s released August 30th, 2019.

I for one cannot wait for this series of horror games to start trailing onto my PS4. I would rather play an anthology of loosely related games that each explores different territory rather than an endless parade of mediocre sequels. It’s a pretty novel idea, and I am hoping that Supermassive knocks it out of the park. If you are already all in, you can put in a pre-order Man of Medan with Amazon for $30 right this second.

Where it all started 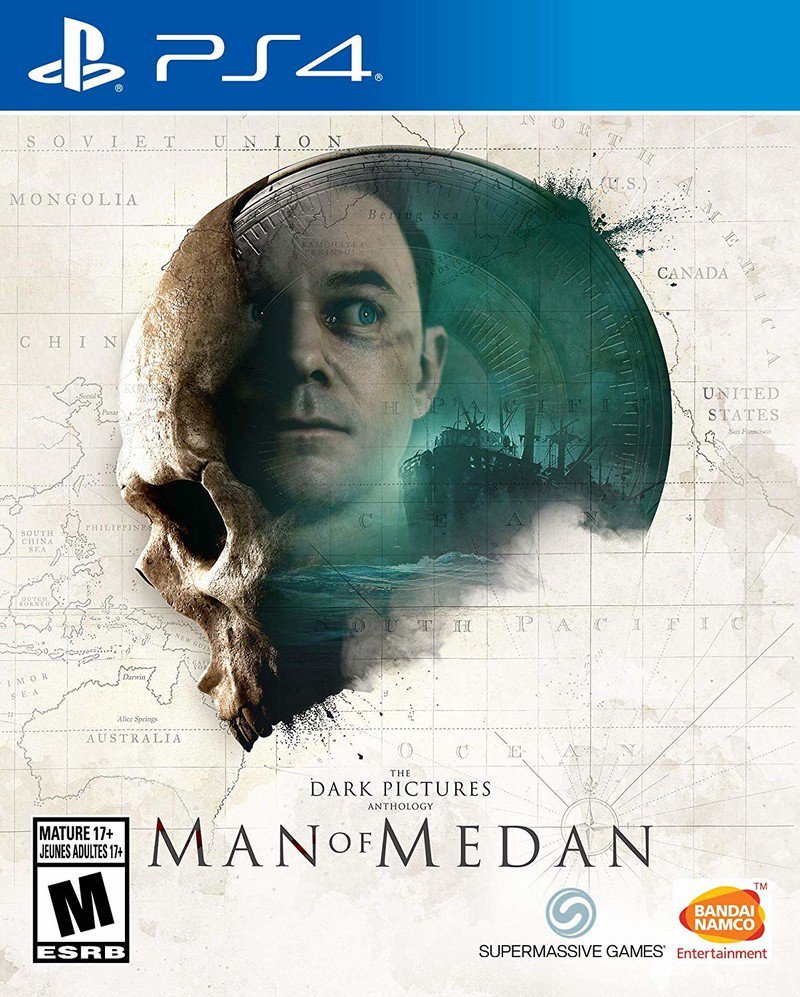 If you want to feel a part of your game, like everything you do has a meaning, and you want to be scared while doing it, Man of Medan is for you. This will be the first of many horror games you won’t want to miss. Available for preorder now!