Elden Ring by Game of Thrones creator: Everything we know right now

How can you not be excited by a collaboration between minds behind Game of Thrones and Dark Souls?

There are a lot of reasons to be excited about Elden Ring, even though we haven’t been told very much at all about the game itself. First, the mind behind Dark Souls, Mr. Hidetaka Miyazaki, is the one developing the game along with the team at Bandai Namco. If you have never played the Dark Souls games, you’ll know they are a gritty, powerful collection of games with fantastic fighting mechanics and storylines.

The next amazing thing about Elden Rings is that George R.R. Martin has written the story. That’s right, the creator of Game of Thrones — one of the most popular TV series ever — has created the world, mythos, and backstory to the Elden Ring Game.

If ever there was a combination of people to make a dark fantasy game, it’s these two. While gameplay footage is non-existent and information extremely scarce, we do have some information for you to check out. We will also be updating this article as we find out more. 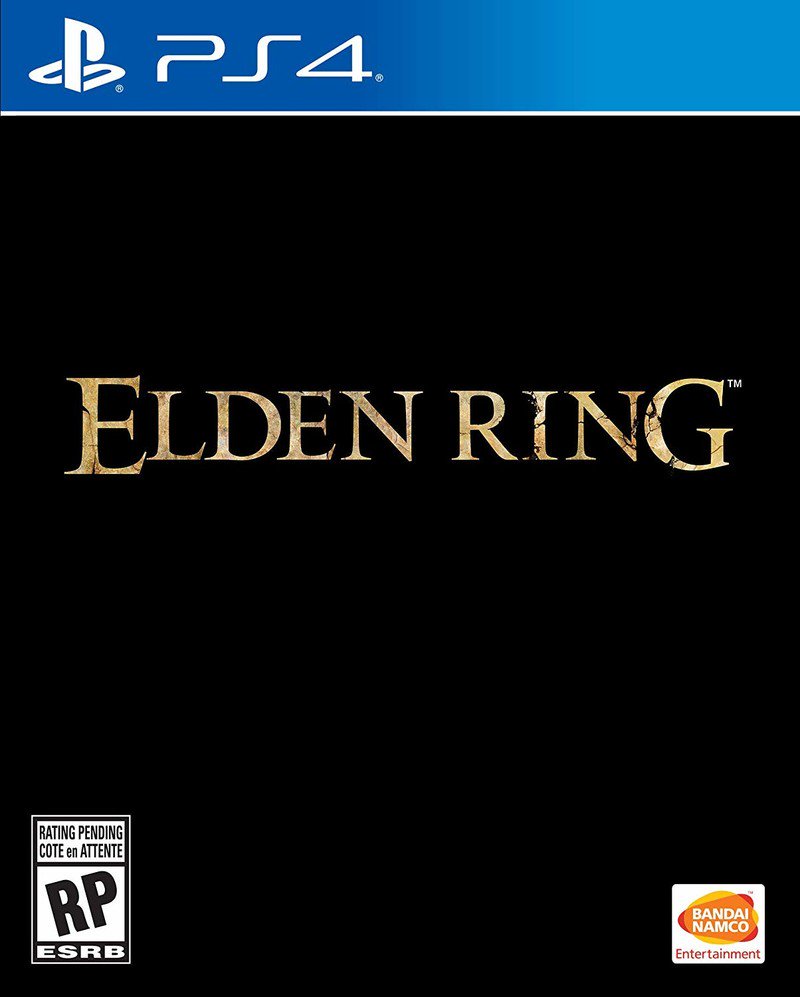 Right now, all we really know is Mr. Martin and Mr. Miyazaki are making a game together. That’s enough for me. I want it. Right now.

What kind of game is Elden Ring?

Elden Ring is going to be an RPG with heavy combat mechanics, magic, and epic backstory. Mr. Miyazaki recently gave an interview over at Xbox.com where he explained that Elden Ring will be more geared toward RPG elements than being a straight-up third-person fighting game.

There will be room to customize the character you play in terms of physicality, as well as their skillsets and weapon choices. There will be a variety of magic, weapons and “ways to engage enemies” that we haven’t seen before in other series Mr. Miyazaki has worked on. While Dark Souls is a rough and tumble hack and slash, Elden Ring is going to feel a little more nuanced to better reflect its RPG nature.

What is the backstory? 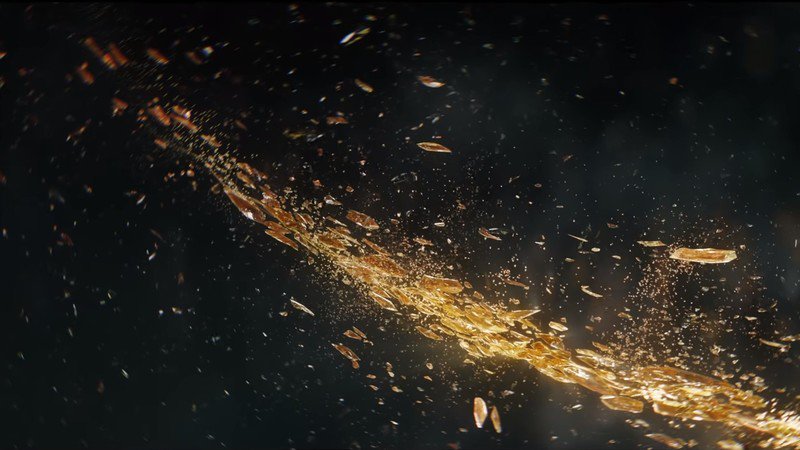 I really wish I knew. All we know so far is the that something called the Elden Ring, a thing so important the world depends on it, has been shattered and now the whole plane of existence is in jeopardy.

Is the Elden Ring an actual ring, or a ring like the rings of Saturn? We don’t know, and will likely not know until much later in the year.

What we do know about the backstory is that George R.R. Martin has taken the time away from writing books to create the entire mythos of Elden Ring from scratch.

Mr. Miyazaki had a lot of concepts that he and Mr. Martin discussed — I’m glad this was a back and forth and not one-sided — but the final writing process was all down to the Game of Thrones creator. If you have read the Game of Thrones books, you’ll know that Mr. Martin writes “low fantasy”, a subsection of the fantasy genre that specializes in more realistic portrayals of magic and the people that live in those worlds. Unlike high fantasy, that has a lot of clear cut lines of good and evil, low fantasy is full of greys, where good people can do bad things and bad people can do good. 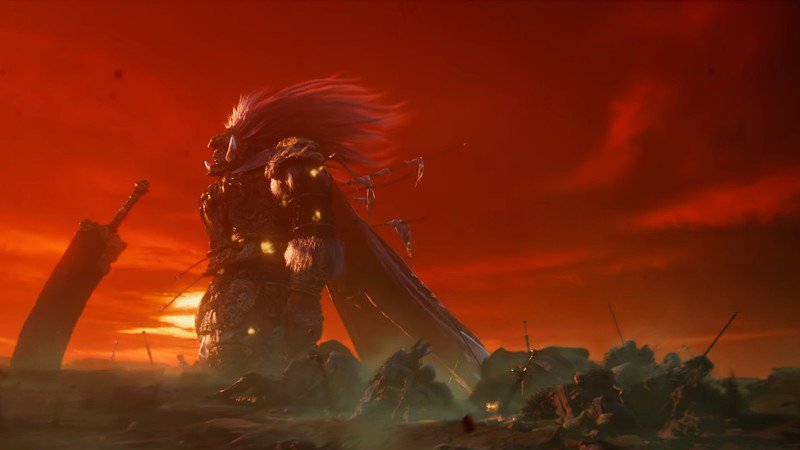 I’m afraid this section is just a place holder. We have seen nothing at all of the gameplay for Elden Ring, and I don’t think we will see any for some time. The game is in the very early development stages, and as soon as we see some footage, we will update it here.

We can speculate that it will be similar in feel to Dark Souls or Sekiro, another FromSoftware game, as we know it will be a third-person fighting game, but the speculation has to stop there.

We do know that there will be huge boss fights. Mr. Miyazaki said, “Boss fights are something we enjoy making and make up one of the climaxes to this title as well.” So it sounds like there will be huge fights in Elden Ring to slake your boss encounter thirst.

When will Elden Ring be released

No one has said when Elden Ring will be released, but as we have yet to see even one second of gameplay, we can assume that the game is very early on in the design process.

I don’t think we will see Elden Ring this year, but I know that they will dribble out information to keep us salivating for the world that George and Hidetaka are building.

Right now all we really know is Mr. Martin and Mr. Miyazaki are making a game together. That’s enough for me. I want it. right now.

Facebook
Twitter
Pinterest
WhatsApp
Previous articleHere’s everything you can do with the PlayStation Aim controller!
Next articleGoogle resumes Android Q Beta 4 OTA updates after fixing issues