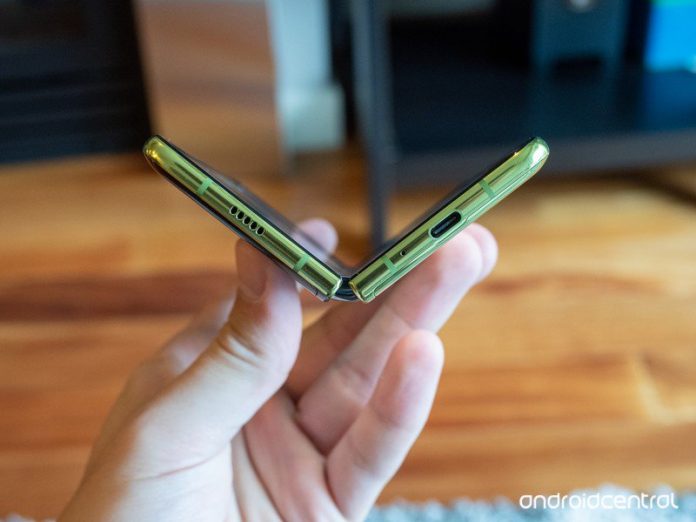 AT&T is sending out notices to customers that pre-ordered Samsung’s foldable phone. 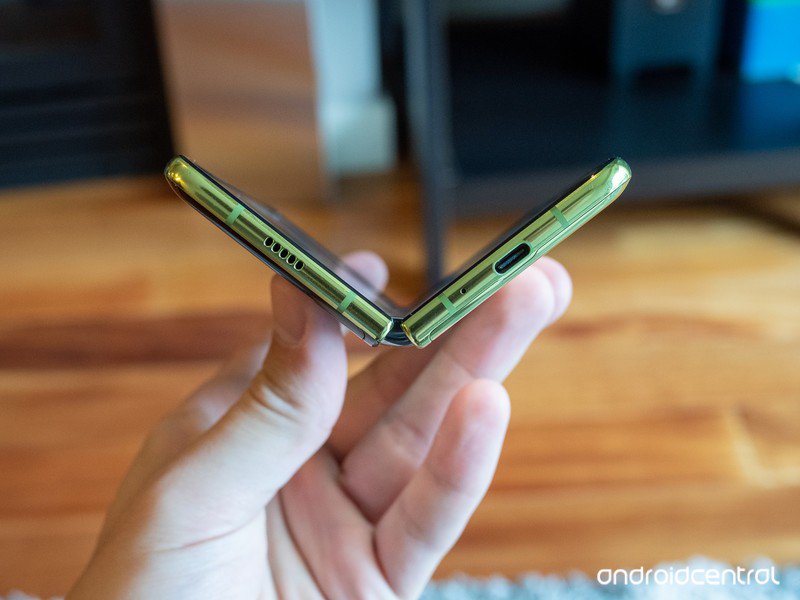 The Galaxy Fold has been postponed indefinitely after a slate of reviewers started facing issues with the display. Samsung has mentioned that it will relaunch the phone in June, but that date has been pushed to July.

Because of the delay, Best Buy has cancelled all pre-orders of the Galaxy Fold, and AT&T is following suit. The carrier is sending out emails to customers that have pre-ordered the foldable phone to inform them of the same. AT&T is also bundling a $100 gift card, and has mentioned that customers will be able to order the device once it goes back on sale: 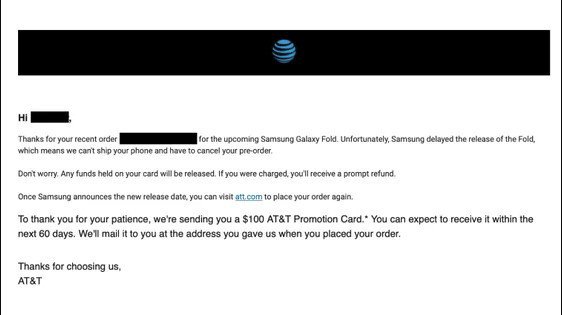 Right now, we don’t know when that will be. Samsung mobile CEO DJ Koh has mentioned that it will not “be too late” in relaunching the device, with the manufacturer said to be making a few key changes to eliminate the issues that were uncovered by reviewers.