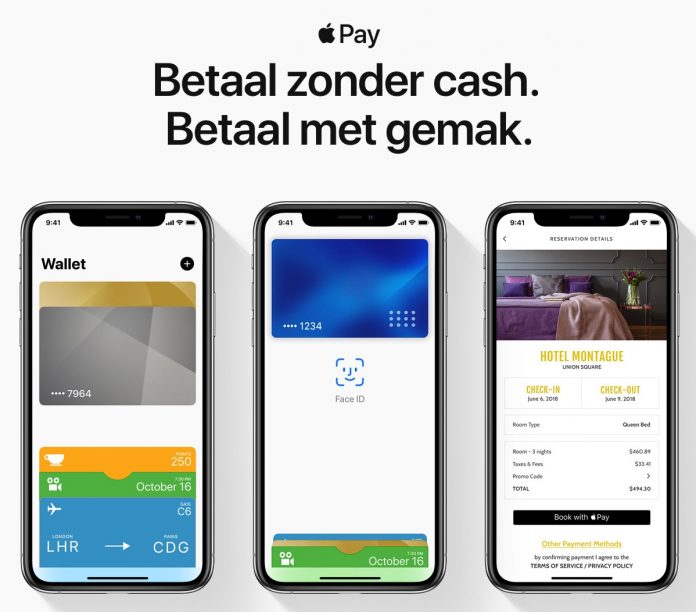 With Apple Pay on iPhone, Apple Watch, iPad and Mac, ING bank customers with Maestro debit cards in The Netherlands can make purchases with their digital wallet in stores, in apps and on websites.

ING customers can activate Apple Pay in the ING Mobile Banking App and add their debit card to the Wallet. Apple Pay works wherever it is possible to make contactless payments, in web shops and in apps.

Apple Pay has been gradually expanding across Europe and the Middle East, launching in Poland, Norway, Kazakhstan, Belgium, Germany, Czech Republic, Saudi Arabia, Austria, and Iceland over the last year. Up until today, The Netherlands was one of the most populous countries in Europe that is still awaiting Apple Pay.