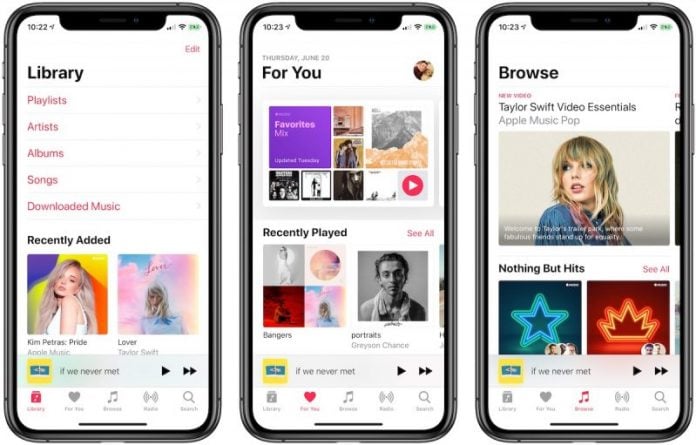 Cue said that he’s happy with Apple Music’s subscriber count, and that the company is continually working on perfecting the platform across various devices. He also said that Beats 1, Apple’s radio station, has “tens of millions of listeners.”

On the topic of the elimination of iTunes in favor of standalone TV, Music, and Podcast apps, Cue said that he’s fond of iTunes, but “Apple Music is absolutely the best in all respects. We have something better now and it’s useless to look back.” 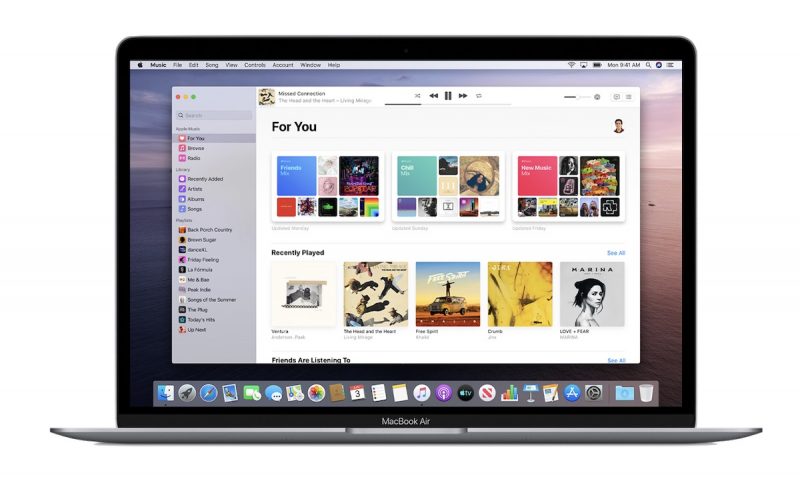