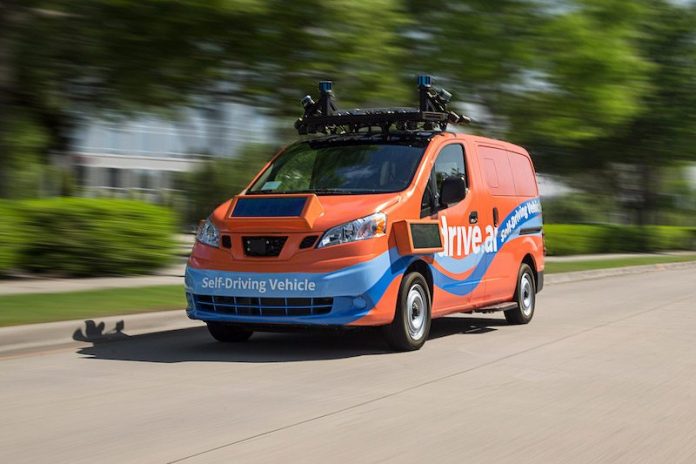 Apple purchase Drive.ai, an autonomous driving startup based out of Mountain View, the company confirmed to Axios today.

Apple has hired dozens of Drive.ai engineers, and Drive.ai has ceased all operations over the course of the last few weeks.

Rumors in early June suggested Apple was in the process of acquiring Drive.ai to boost its in-house development of a self-driving vehicle system.

The deal at the time was described as an acqui-hire, suggesting Apple was interested in the company for its employees rather than its technology.

Drive.ai was first founded in 2015 by a group of Stanford University students, and launched a self-driving shuttle service in select cities in Texas. The company ran into difficulties, however, and sought out a buyer, which turned out to be Apple.

There’s no word on the purchase price, but Axios says Apple has taken on new hires in the areas of engineering and product design.

Rumors have suggested that as part of its self-driving car efforts, Apple is working on a self-driving campus shuttle service to drive employees between the company’s various Bay Area offices.

Apple’s Drive.ai acquisition confirms that work on the Apple Car project is still underway. Apple in February laid off 190 employees in its self-driving car division as part of a restructuring effort.