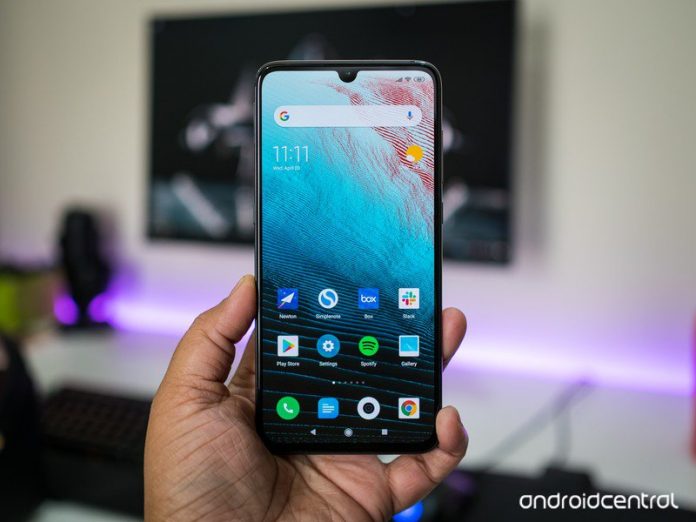 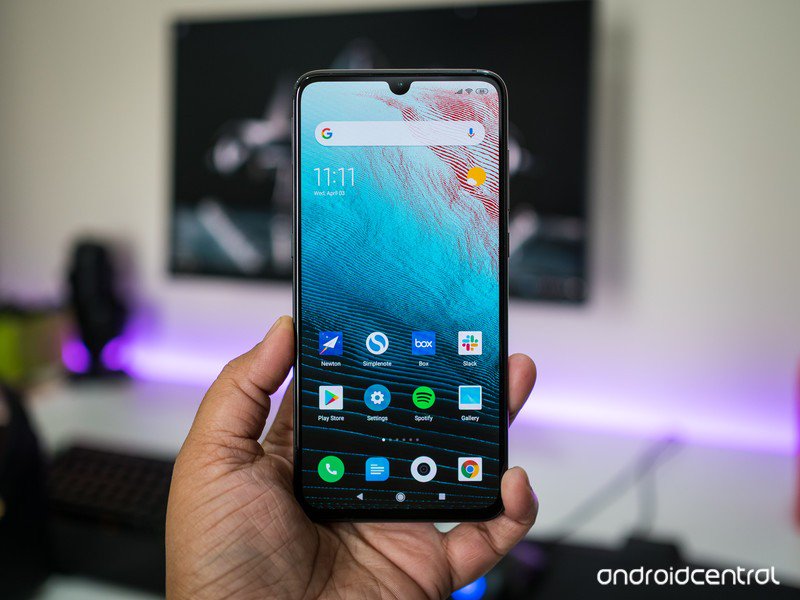 When it comes to Android updates, it can often be a guessing game of when or if your phone will get the latest version of Android. Matters can get even worse if the phone’s primary market isn’t the U.S., and it includes a thick proprietary skin like MIUI from Xiaomi.

However, Xiaomi had some great news for its users last Friday, when one of the company’s product managers announced which phones would be receiving the Android Q update. The following Xiaomi and Redmi phones will receive the Android Q update by Q4 2019.

One of the most notable phones left off the list was the budget flagship POCO F1. This phone amazed us last year by offering one of the best values on Android. For only $300, the POCO F1 was able to include premium smartphone hardware such as a Snapdragon 845, 6GB of RAM, 128GB of storage, face unlock, and a 4,000 mAh battery.

Thankfully, the head of POCO, Alvin Tse, jumped onto Twitter to inform all of the POCO F1 users that “We will get to Q.” Since the POCO F1 launched with Oreo, this will be the second OS update for the affordable flagship.

We will get to Q.

It’s great to see Xiaomi stepping up to support so many of its phones at different price points — especially when you consider all the extra time and effort that has to go into implementing the skins on these devices.

OnePlus 7 vs. Xiaomi Mi 9: Which should you buy?