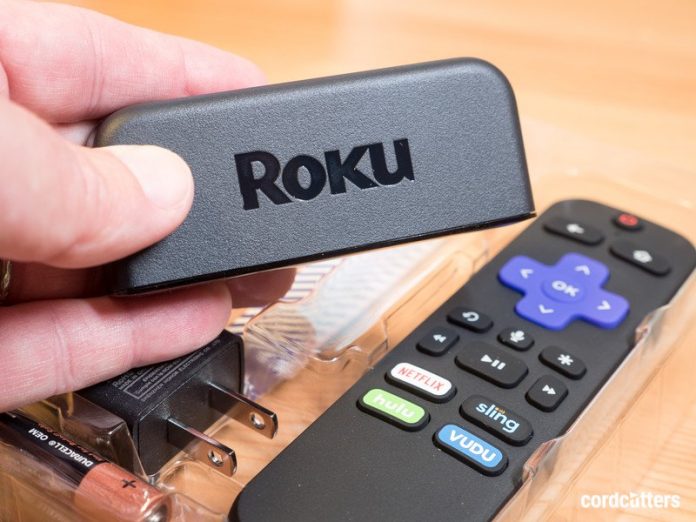 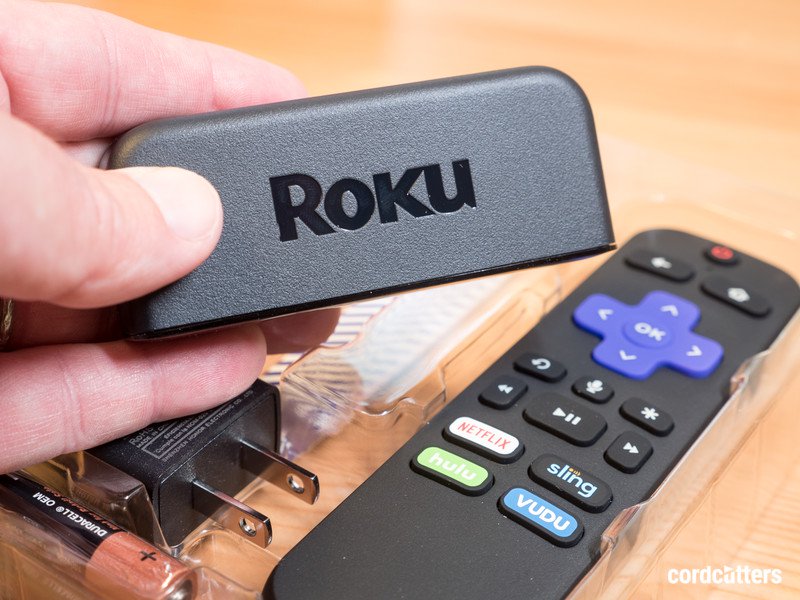 It’s a good time to be Roku. We’ve known it’s been the most popular streaming system for quite some time. And a private report (it costs $4,999 if you want to read the whole thing) released today from Strategy Analytics not only confirms that thinking — it says Roku’s lead is going to increase.

The press release pimping the report (sorry, but that’s that exactly what it is) says that more than 30 percent of U.S. sales of “connected TV devices” in the first three months of 2019 were from Roku. There are now more than 41 million Roku devices — sticks, boxes, and Roku TVs — in use. And that numbers names up 15.2 percent of all streaming devices. 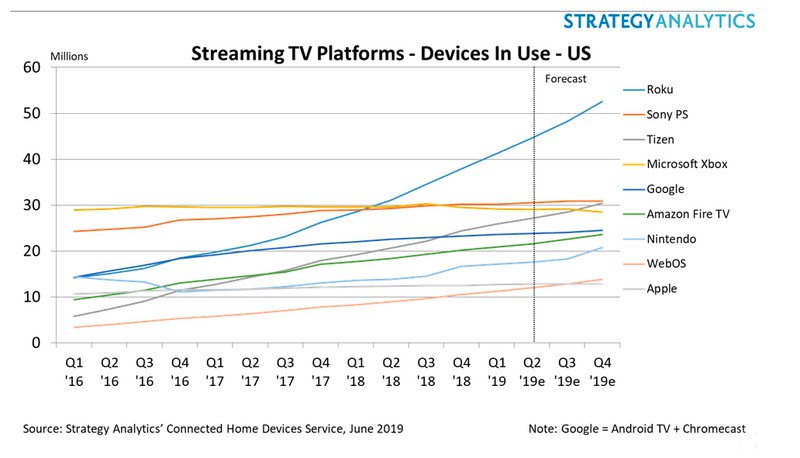 The report also says that No. 2 is, unsurprisingly, Amazon’s Fire TV, which came in at 12 percent of sales in the first quarter. Samsung’s Tizen OS (meaning Samsung smart TVs) was at 11 percent. Android TV and Chromecast were lumped together and managed 9 percent. Forecasting ahead, Strategy Analytics expects Apple TV, interestingly, to head to the bottom, somewhere around 12 or 13 percent — and be surpassed by LG’s webOS-based smart TVs. Also worth a note is the continued uptick of Nintendo, which is expected to climb above 20 percent.

What’s all that mean? Roku — which from our own internal analytics most certainly is the most popular device — is doing just fine, in terms of selling stuff. And Roku itself has said that its best-sellers consistently are of the sub-$50 variety. Combine that with the fact that it’s also easy to use, and it’s clearly got a winning combination.

There’s no two ways about it — 4K resolution and a simple user interface makes this one of Roku’s best-sellers. 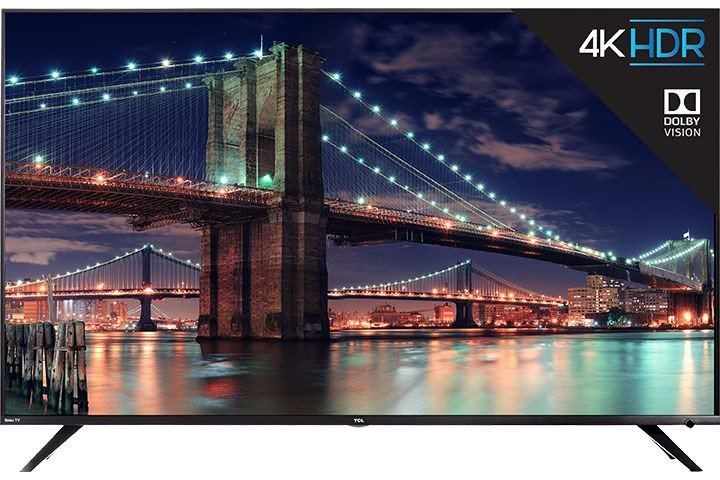 It’s 65 inches of Roku TV — in 4K resolution with Dolby Vision HDR — for a ridiculously good price. And that’s even before it goes on sale. 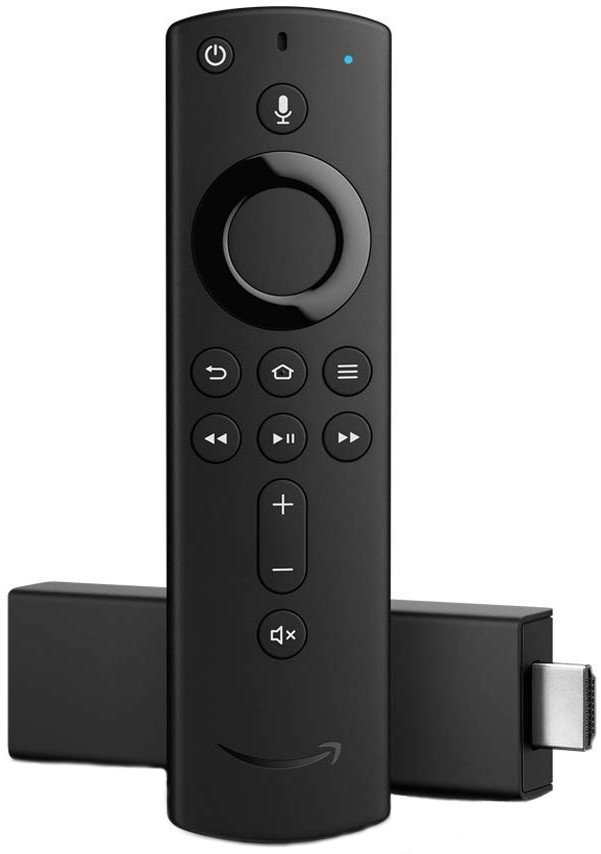 Pretty much every spec you want — 4K, HDR 10, Dolby Vision HDR, Dolby Atmos — at a really good price. Plus, Alexa.

Tips on How to Study an Accounting Course in College

Many college students shun accounting and accounting-related courses due to the perception that these tend to be complicated. This...
Read more

It's another win for Nvidia, and another frustrating day for gamers
Read more

Amazon’s Anker charging accessory sale saves you up to 40%