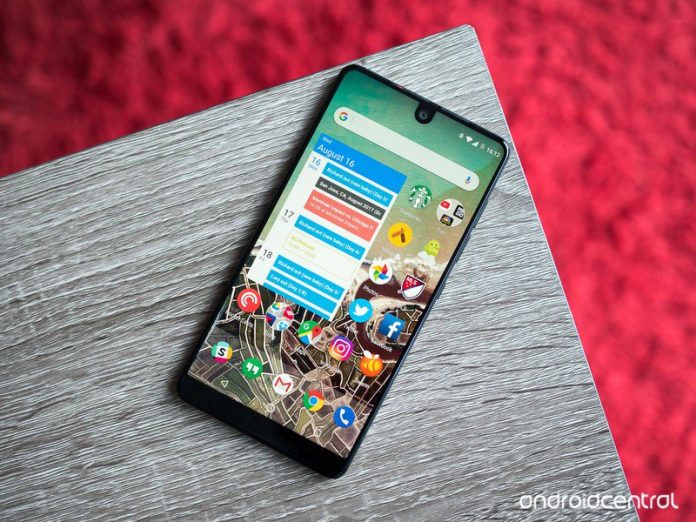 Andy Rubin says to “hang tight” for an announcement. 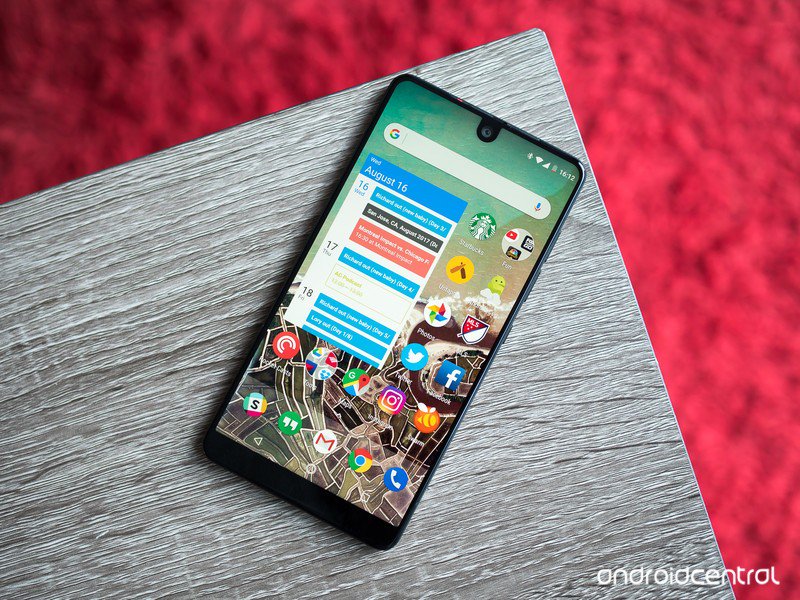 Ever since the Essential Phone was canceled in December of last year, not much news has trickled out of Essential since. The phone has continued to receive software updates per the company’s promise, but we’ve yet to see any new hardware be released.

However, that looks to be changing.

In a very odd move, Andy Rubin replied to a tweet from September 2018 in response to someone complaining about Essential not announcing an Essential Phone 2. Here’s what he said:

The tweet doesn’t give us a lot to go on, but it does sound like we can expect an announcement sooner rather than later. As for what Essential’s next phone will look like, that’s where things get interesting.

In May 2018, a report came out indicating that the Essential Phone 2 had been canceled. While he didn’t address it directly, a statement from Andy Rubin shortly after indicated that this was the case. Then in October of that year, another report claimed that — while the Essential Phone 2 was dead — Essential was working on a new type of smartphone that would have a much smaller screen than we’re used to and primarily be used via voice commands. 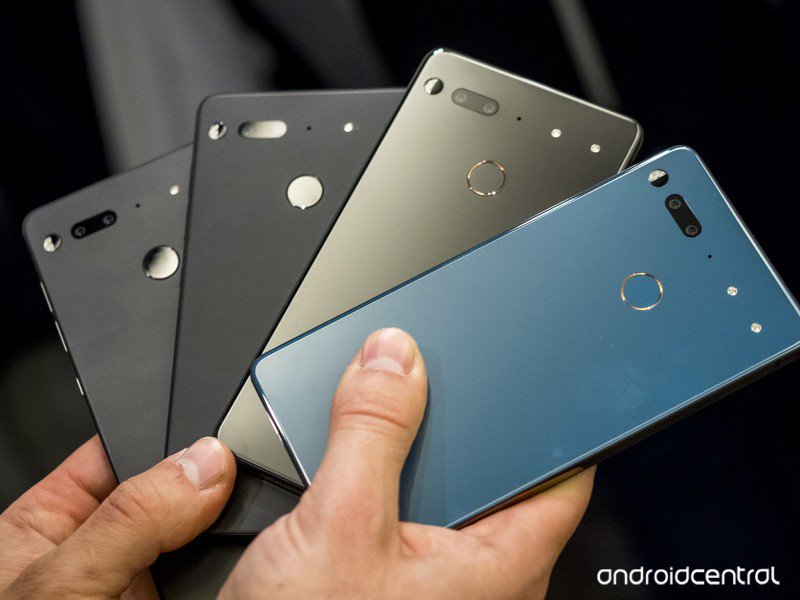 The first Essential Phone was met with a lot of criticism following its release in August 2017, but with software update after software update, the handset was gradually made better and quickly became one of the most up-to-date phones on the market — sometimes getting updates faster than Google’s own Pixel phones.

That clean and fast software experience is what helped the Essential Phone stand out so many months after its initial launch, so if Essential decides to go a completely different route with its next device, it’ll be interesting to see how fans react.

We aren’t sure what to expect at this point, but we’ll definitely keep our ears to the ground to hopefully learn more soon.