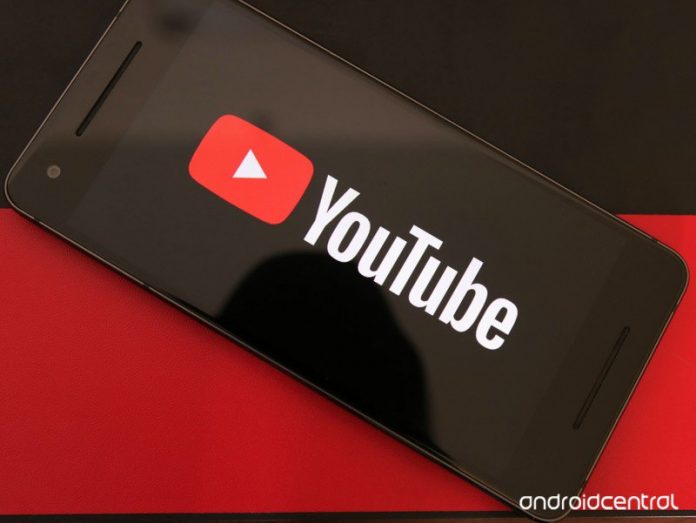 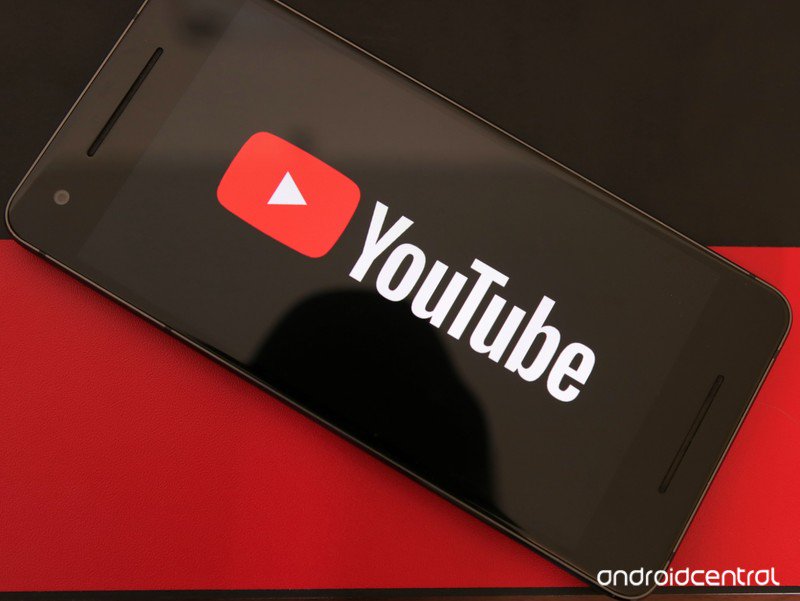 If you’re a YouTube creator, you’ll soon see that the way your buy cheap youtube subscribers count is displayed is changing. Beginning in August, YouTube will start showing an abbreviated subscriber count instead of the exact number.

While it begins in August, only creators with over 1,000 subscribers will see the abbreviated format. For example, if you had 13,123 subscribers, it would instead be displayed as 13,000 would not update until you reached 14,000 subscribers.

It’s important to note that even though these changes will affect your publicly displayed subscriber count, creators will still be able to see the exact number in YouTube Studio. However, when you’re a creator, your subscriber count is a big deal. It helps determine your influence and what companies will partner with you.

This abbreviated subscriber count is already used on some platforms and soon it will be used everywhere, including YouTube’s API Services. The change to the API services will impact third-party analytics sites such as Social Blade, which track statistics for sites like YouTube, Twitch, Instagram, and Twitter. 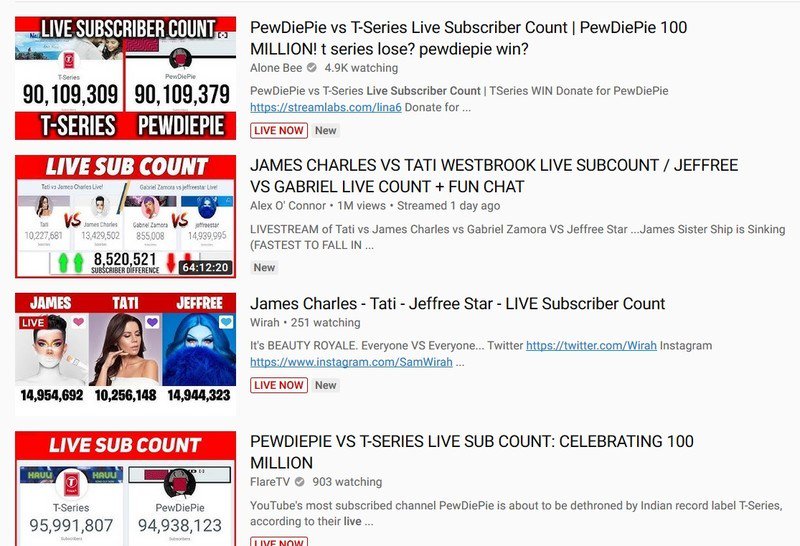 It’s possible Google decided to make these changes not only to be more consistent, but to also cut down on the drama surrounding creators’ subscriber count. There have even been channels devoted to streaming real-time subscriber counts, which in turn has lead to the mocking or bullying of certain creators.

With online bullying and trolling on the rise, YouTube is not the only one that is considering making changes to combat this trend. Instagram has been considering a feature that would only show the number of likes to the creator, to help followers focus on the content instead of the number of likes. Twitter is another that has been testing a feature which would hide likes and retweets on replies unless you click the tweet.