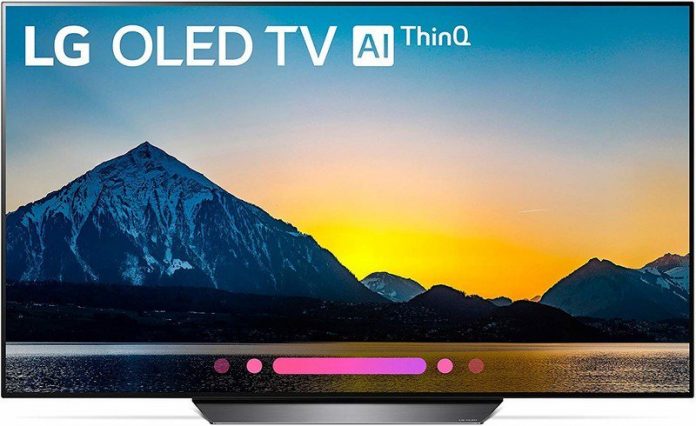 Shopping for a TV in 2019 can be confusing. There are so many options in a wide variety of price ranges. In the case of the PlayStation 4 — specifically, the PlayStation 4 Pro model — you’ll likely want a 4K TV that has HDR, which makes for a sharper picture with a wider range of colors. That narrows the list quite a bit, but even then there are tons of options on tap. We’ve found the best TVs with 4K resolution and HDR technology that you can buy for your PS4 Pro. We’ve stuck (mostly) with just the 55-inch models here as they are the most popular. 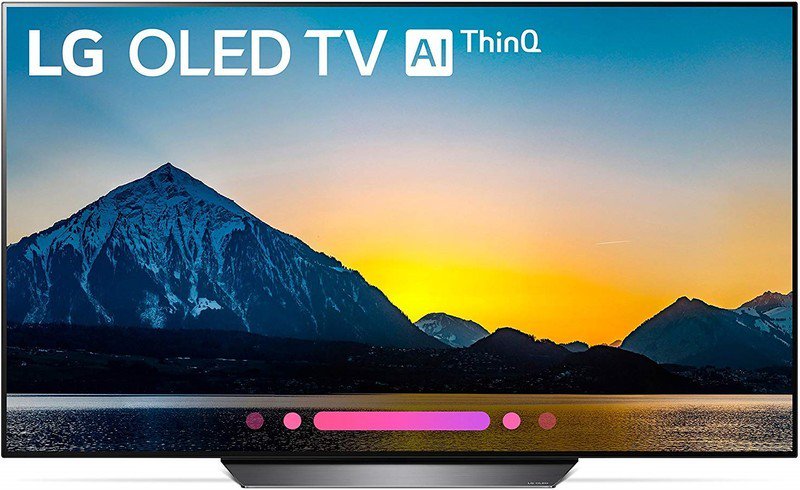 LG’s OLED TVs are the only ones on the list capable of producing perfect blacks. This is because each pixel on the screen can be powered on or off individually, so scenes with true black actually shut those pixels completely off. LG’s latest model cuts down on latency enough that it won’t affect your gaming performance, too. The TVs look great to boot and come with LG ThinQ, Google Assistant, and Amazon Alexa built-in. 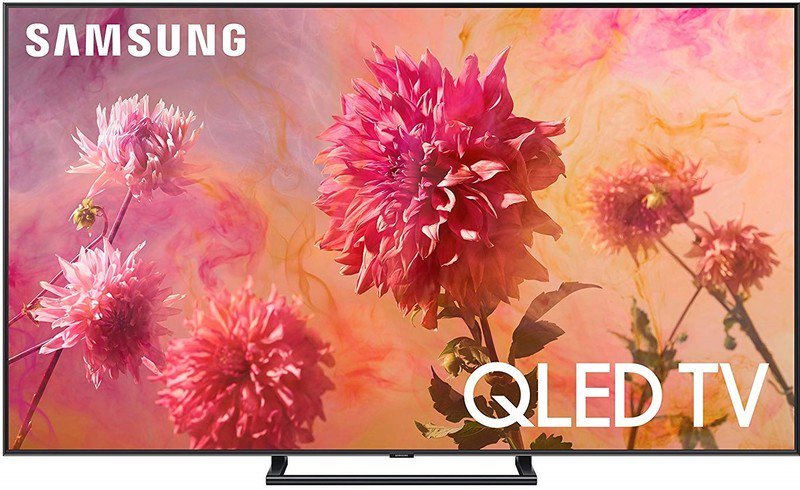 Not to be confused with LG’s OLED, Samsung’s latest 4K TVs use QLED technology, which is an LCD-based tech that uses “quantum dots” powered by LED lighting to create stunning pictures. We’ll spare you the details on the nitty-gritty technical stuff and just say that the end result is absolutely amazing. And it’s perfect for games thanks to its fast response times and, if Sony ever updates the PS4 to support it, AMD FreeSync. This model is 75-inches, so a little bigger than the other offerings here. 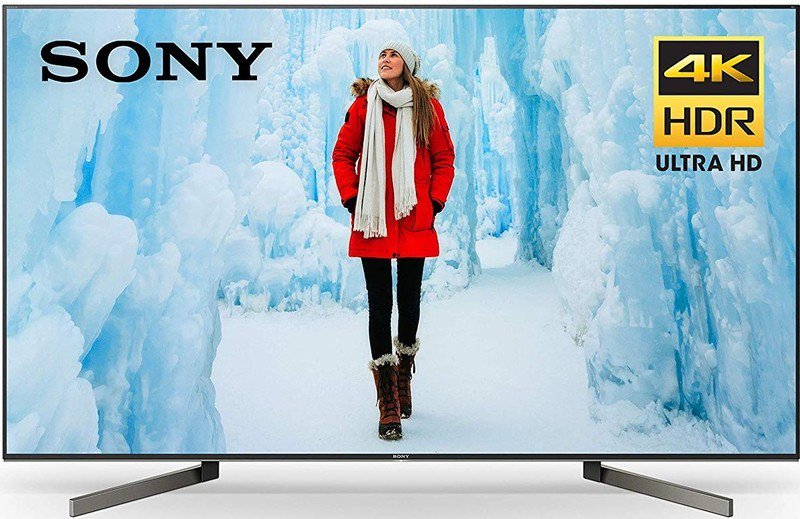 Sony’s X900F has long been regarded as one of the best TVs you can buy in the mid-range segment, especially for gaming. It doesn’t use any fancy display technologies, just LED-LCD panels of extremely high quality and some of the best hardware and software processing technology on the market. Your PS4 games will look great in HDR, and they’ll play great, too. 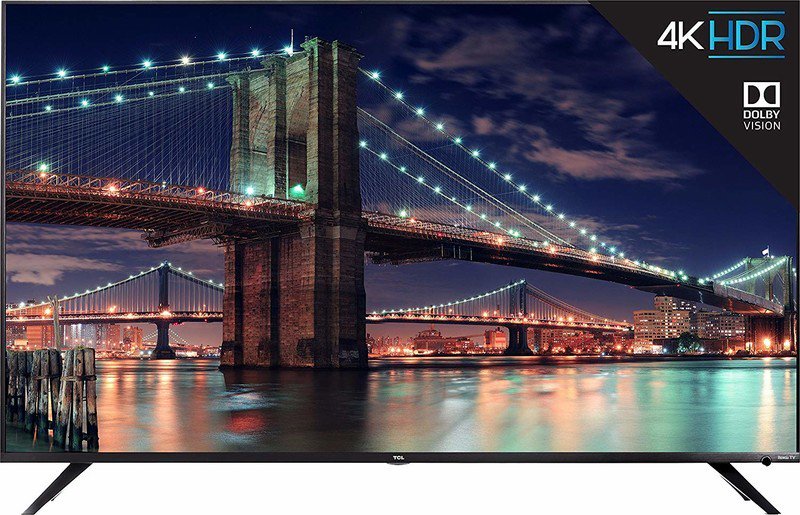 TCL has become one of the most respected brands in the TV industry as of late thanks to its excellent budget-friendly TVs with features that are normally only found on sets that cost hundreds more. With the R617 you get 4K, HDR, Dolby Vision, local dimming, and a great Roku Smart TV experience. Check all of those boxes for a price tag that doesn’t offend your bank account. 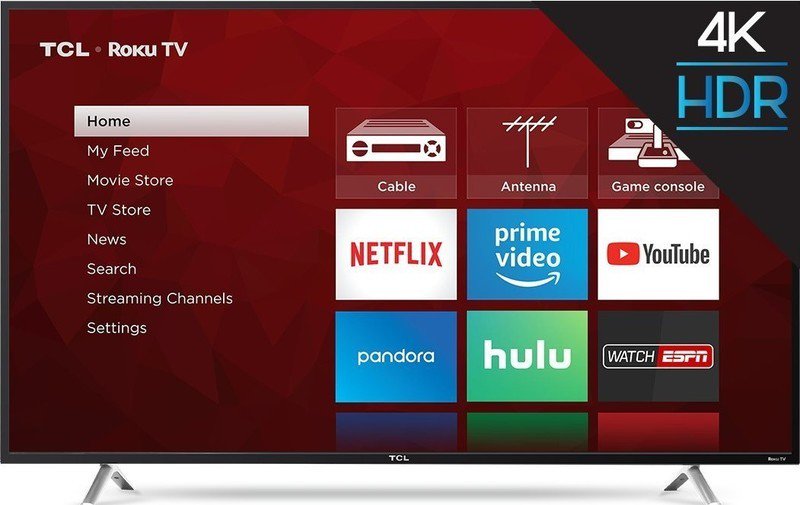 If you just want to get in on the 4K HDR ground floor, the TCL S405 offers the path of least resistance. It’s cheap enough to fit any budget, though you do make some sacrifices for that lessened burden. It’s not quite as bright as an HDR TV should ideally be, and there’s no local dimming. That doesn’t necessarily make it a bad TV, though, and you should certainly consider buying it if you absolutely can’t spend more. 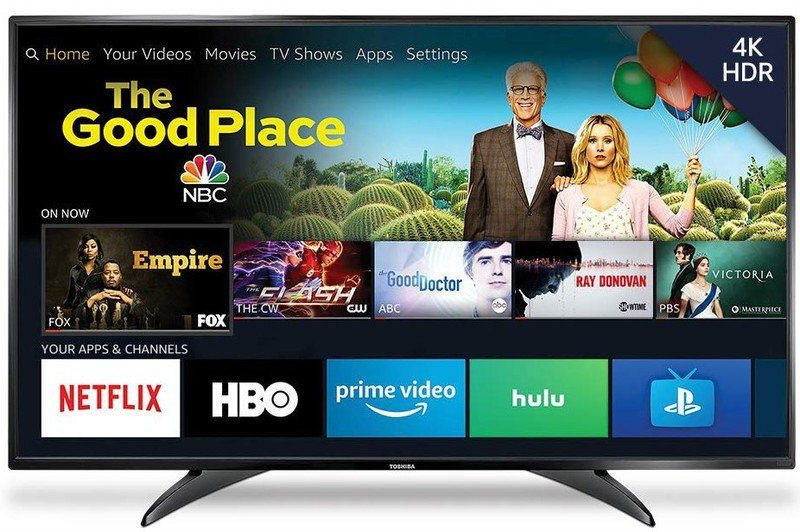 Every now and then you have to turn the PS4 off and do something else. The Toshiba Fire TV has everything you need to unplug from the game and chill out with a show. It even has voice controls via the handy remote. It’s also a fairly decent 4K HDR TV at a low price. 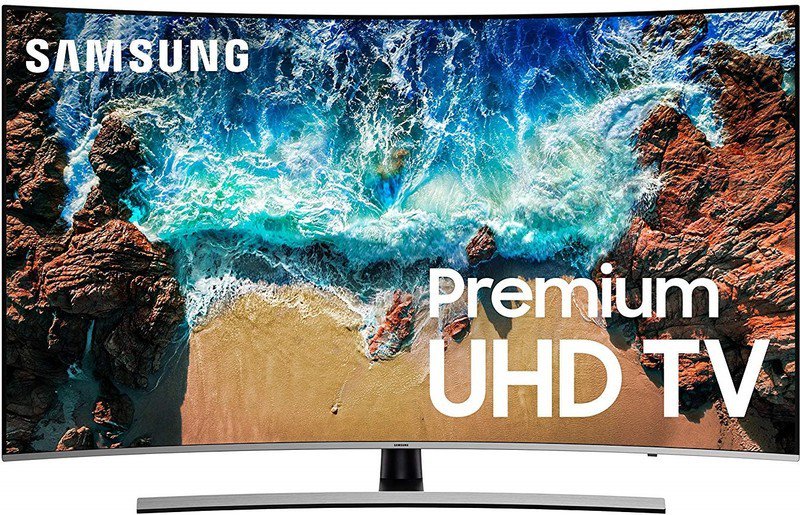 The Samsung NU7300 isn’t a bleeding edge set when it comes to underlying display technology, but its form factor is definitely still something to behold. This is a curved TV, which some swear is more than just a marketable gimmick. It’s probably not the best TV for those playing from every single corner, nook, and cranny in their living room, but if you’re going to be sitting mostly square with it you’ll find a TV that’s crisp, fast, and pretty. Just be sure to check it out in stores before you take the plunge. 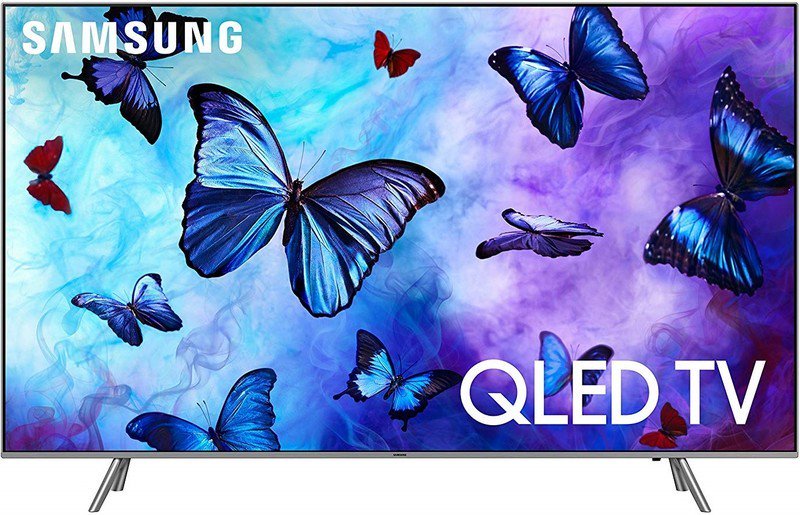 Using a lot of the same technology as the expensive TV above, the 6 series by Samsung is a great entry level into the world of quantum LED. It houses a similar processor and uses the same HDR technology to give your games the best dynamic range possible when you play. It looks pretty great too.

There are a lot of good choices

The 4K HDR TVs on this list represent the latest technology from the best of the best. In compiling this list, we ensured all TVs have the core elements needed for a fine PS4 Pro gaming experience, including low input and motion lag, great panel quality, and advanced technologies such as OLED, QLED, local dimming. Any of these TVs will make your favorite games pop while letting you retain your competitive edge.

We have to give a special shoutout to the LG OLED B8. If you can afford it, this TV will blow your mind when playing games and watching your favorite movies and TV shows, and for now, you’ll be hard pressed to find anything better.

If you hoping to find something on a budget for play 4K games then the TCL R617 is likely for you. It’s not the cheapest on the market, but it is the cheapest that still looks amazing.

Of course, if you want something that won’t break the bank and stands out as being a little extra, then maybe the Samsung 7300 is for you? Its curved display might be called a gimmick, but the beauty of the display isn’t. And it just looks so cool.