U.S. Senate Passes Bill to Cut Down on Robocalling 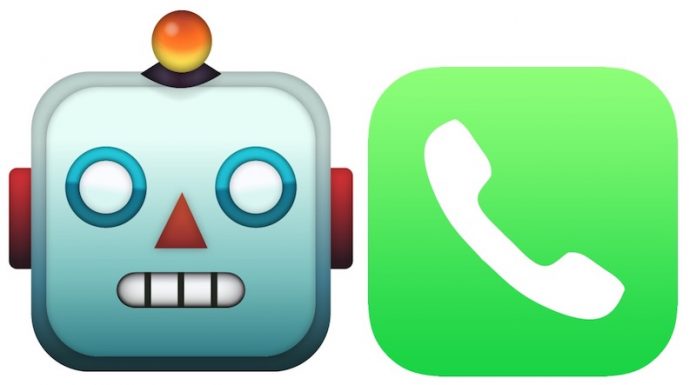 The United States Senate today voted almost unanimously to approve an anti-robocalling bill that would cut down on the number of illegal robocalls that people receive.

“This bipartisan, common-sense bill puts a bullseye on the scam artists and criminals who are making it difficult for many Americans to answer the phone with any bit of confidence about who’s on the other end of the line,” said Senator John Thune. “While this bill would make it easier for federal regulators to levy more substantial financial penalties on these bad actors, we take it one step further by working toward creating a credible threat of criminal prosecution – laying the ground work to put these people behind bars. It’s not every day that you see over 80 senators from all corners of the country lend such strong support to a bill like this, but I believe it highlights the urgency of this matter. I want to thank Sen. Markey for all of his work, and we urge the House to take up the TRACED Act without delay.”

If the TRACED Act passes, individuals or companies who flout telemarketing restrictions could receive fines of up to $10,000 per call, and the FCC would have up to three years to prosecute after a robocall is placed, up from one year.

It would also require voice service providers to adopt call authentication technologies, which would let cellular carriers verify that incoming calls are legitimate before even reaching consumer phones, and it requires the FCC to create rules to help protect consumers from receiving unwanted calls or texts.

Some carriers like Verizon and T-Mobile have already implemented limited protection features that are designed to cut down on scam calls, but it’s a pervasive problem that has only been growing worse in recent years.

The FCC last week proposed new tools that would clear the way for mobile phone companies to block robocalls by default, and last year, the FCC called on companies to adopt call authentication systems for eliminating spoofed phone numbers.

The TRACED Act will now head to the House for consideration, where it is also likely to see similar support.

This article, “U.S. Senate Passes Bill to Cut Down on Robocalling” first appeared on MacRumors.com