Home News The Uber, Lyft strike appears to be a flop, but it might...
News

The Uber, Lyft strike appears to be a flop, but it might have spooked investors 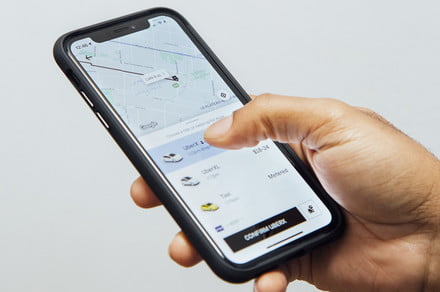 While some drivers did shut off their apps and some protested in public at airports and in front of local headquarters for Uber and Lyft on Wednesday, May 8, it appears that the planned Uber, Lyft strike had little overall effect on either rideshare company or its customers.

The New York Post reported that rideshare hailing and pricing was no different from any other average Wednesday, while Boston ABC affiliate WCVB showed only a handful of drivers picketing at Logan Airport. Los Angeles picket lines looked much the same.

It is unclear whether Uber or Lyft took any measures to prevent surge pricing (something the New York Taxi Workers Alliance claimed it did, which Uber denied), or despite the intense media coverage this week that drivers didn’t know about that. A New York Post reporter found just that: A driver said he didn’t know about the strike and wasn’t even sure if he would have participated if he did.

In the end, it could really have come down to a mixture of lack of organization, apathy, and the stark reality that some drivers just couldn’t afford to take the time off.

One place, however, where at least the appearance of driver unrest could have had an effect is on Wall Street. Uber priced its IPO at the lower end of its guidance possibly in a nod to investor skittishness, and analysts have pointed to the fact that executives are set to make billions thanks to the IPO while most drivers will see little, if any, benefit.

All of this is already having an effect on the market: Lyft stock lost nearly 10% of its value this week, the majority of it during Wednesday’s planned strike.

With the drivers making the whole platform possible, calls have begun for Uber and Lyft to finally reckon with how they treat and pay their drivers.

“I think it’s a moral stain in the long run where we have this system where this sector gets evade minimum wage laws,” New York Times opinion columnist Farhad Manjoo said Thursday on CNBC’s Squawk Box program. “In the long run, that doesn’t seem tenable to me.”