Home News The new ThinkPad X1 Extreme has a 4K OLED screen and a...
News 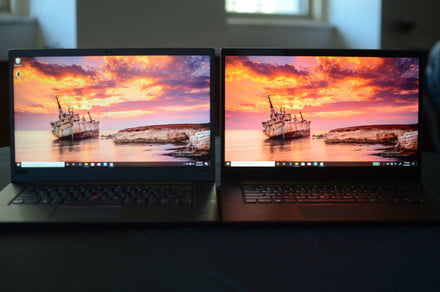 The original ThinkPad X1 Extreme was an impressively powerful laptop, complete with a discrete graphics card and a 4K screen. This year, Lenovo has upped the ante with two new features: A new 9th-gen Core i9 Intel processor and a 4K OLED display.

Along with the second-generation ThinkPad X1 Extreme, Lenovo has announced a number of updates to other lines, including two new compact desktop PCs and a new small business line called ThinkBooks. 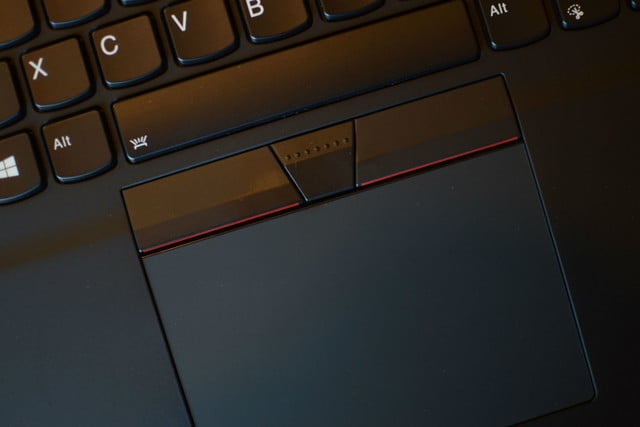 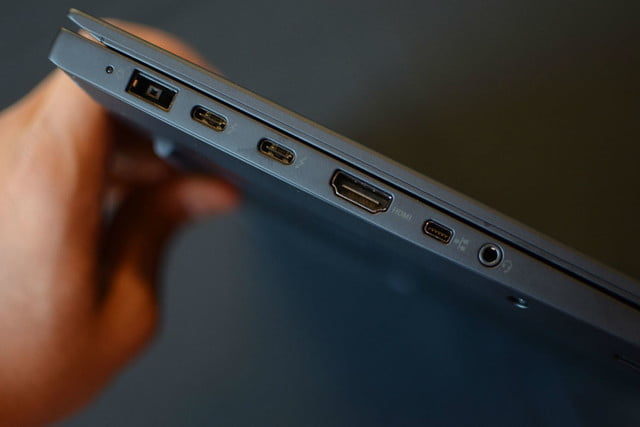 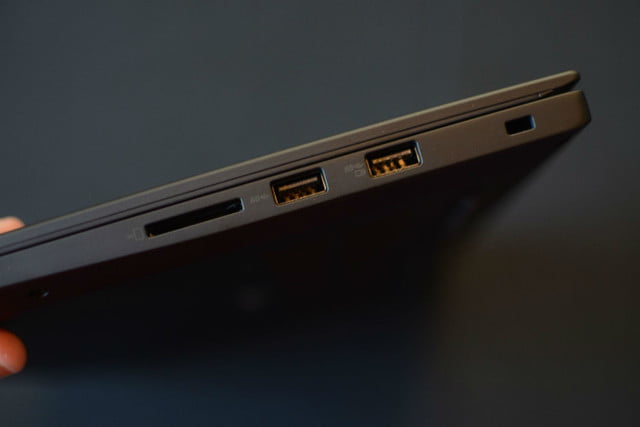 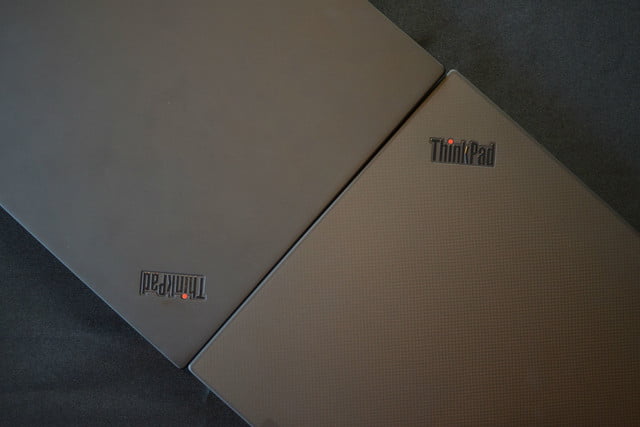 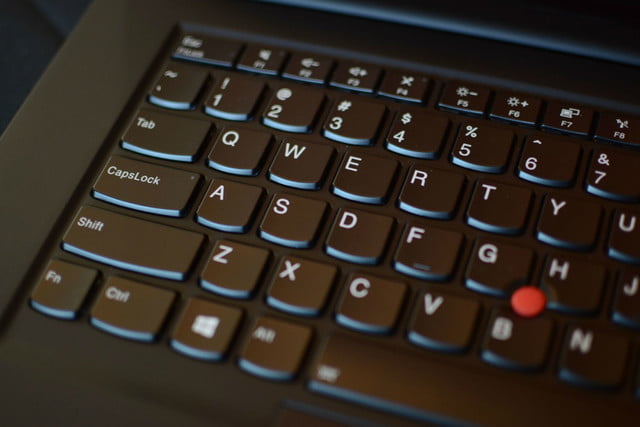 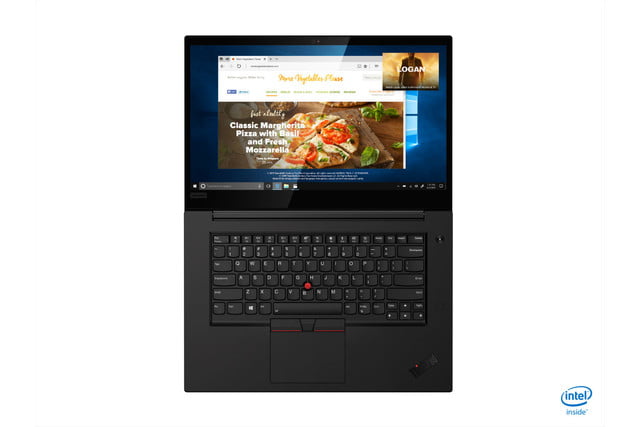 The second-generation X1 Extreme doesn’t look all that different from the original on the outside. It keeps the refined ThinkPad X1 look, which has always been a more modern take on the signature ThinkPad design. Lenovo calls it a “powerhouse performer for computing and gaming,” and from the looks of it so far, it has the specs to back up that claim.

This isn’t the first time we’ve seen a laptop with an OLED screen — in fact, it’s not even the first OLED ThinkPad. However, it’s the first from this new batch of OLED laptops that are coming this year which promise to the more advanced screen technology to the masses. This particular screen is a 15.6-inch, 4K HDR OLED touchscreen, making it ideal for both content creation and low-latency gaming. OLED screens are already used in devices such as smartphones and televisions, adding improved contrast and deeper blacks. Whether or not these new laptops can avoid some of the burn-in issues associated with OLED, we are yet to find out. 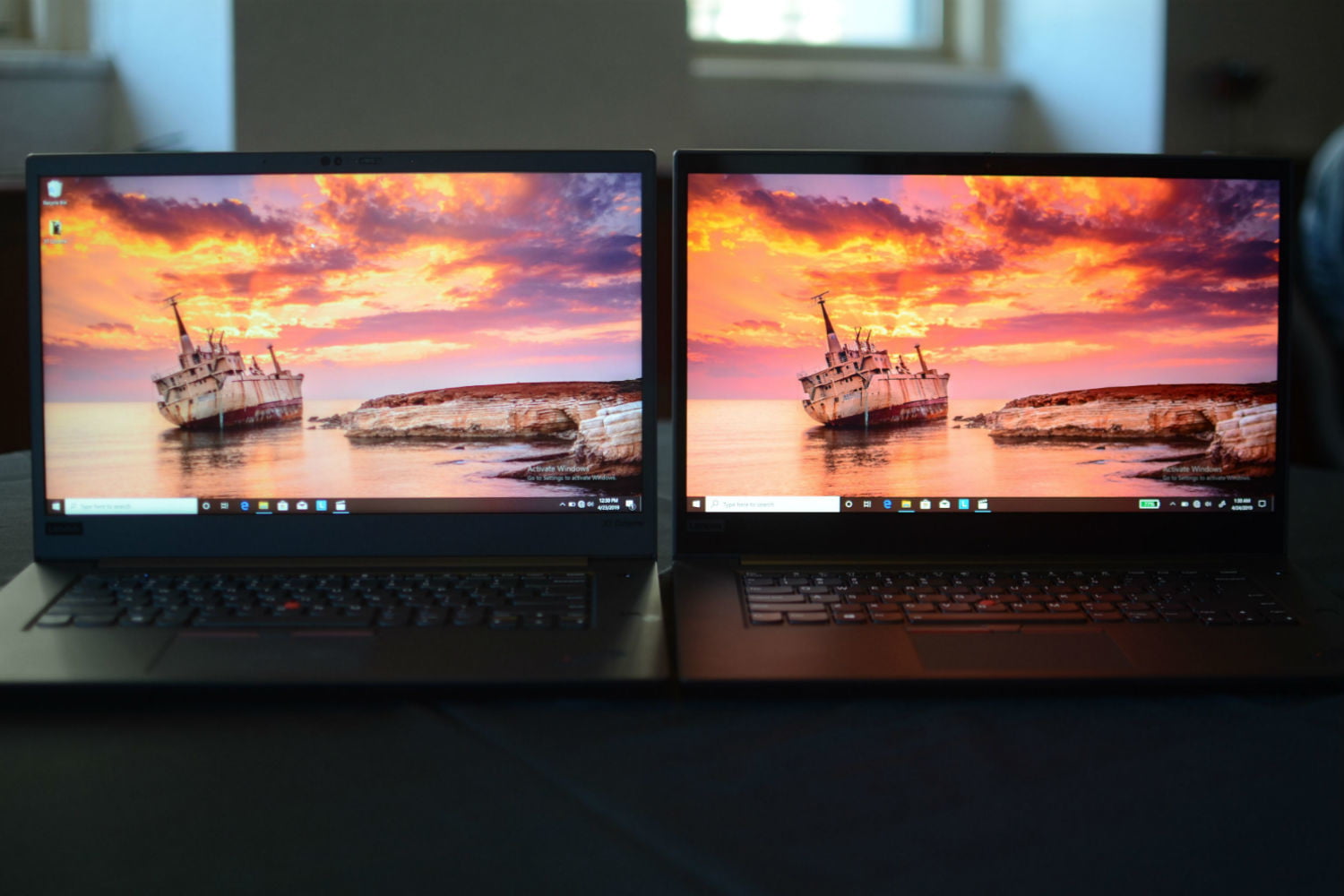 Even more interesting, though, are the next-gen components offered. On the top end, the X1 Extreme will include a new H-series Core i9-9880H processor from Intel and an Nvidia GTX 1650 Max-Q graphics card. The mobile Core i9 is an eight-core processor with a Turbo Boost of 4.8GHz, a seriously powerful chip for a laptop like this.

So far, we’ve only seen the chip included in chunky gaming laptops such as the Asus ROG Mothership. The first mobile Core i9 was infamously used in the 15-inch MacBook Pro, though it didn’t perform quite as well as some had hoped due to thermal restraints. The ThinkPad X1 Extreme also comes with up to 64GB of RAM and 4TB of PCIe SSD storage. 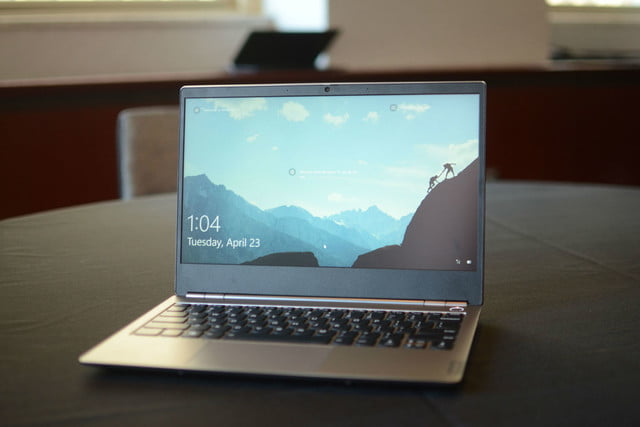 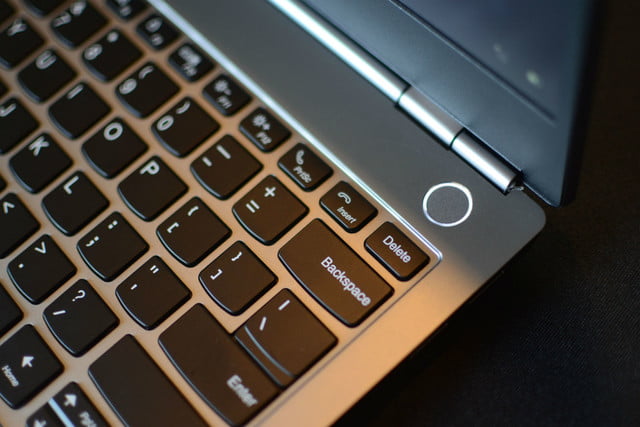 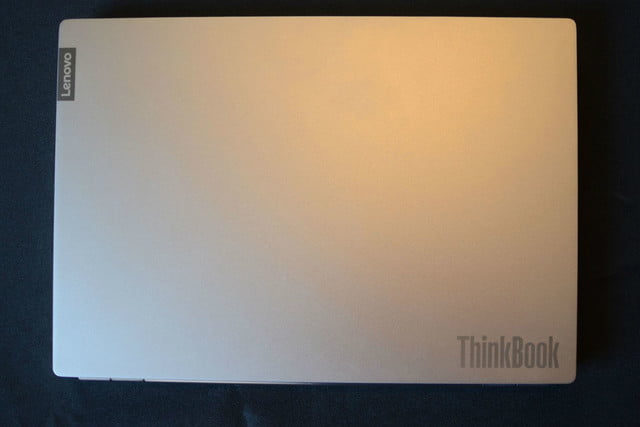 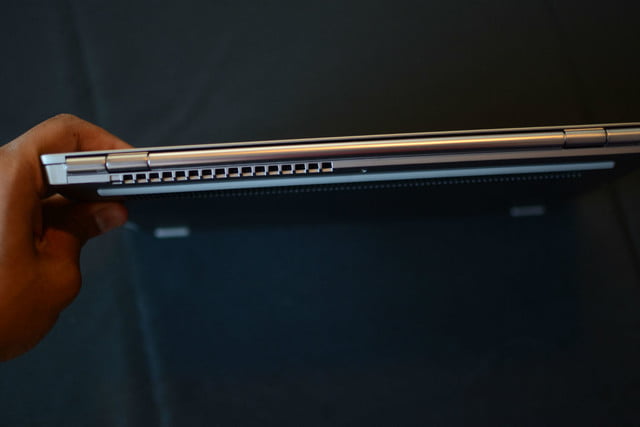 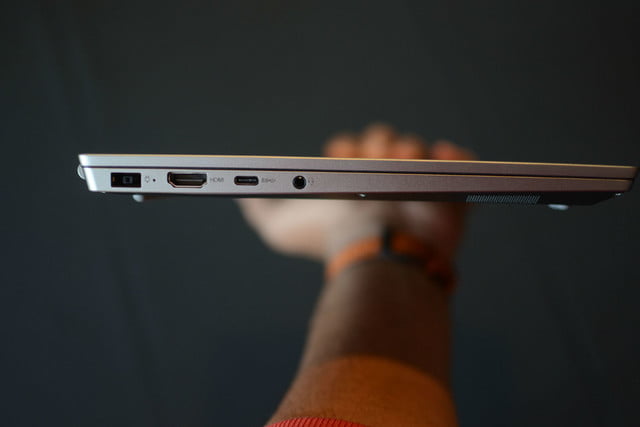 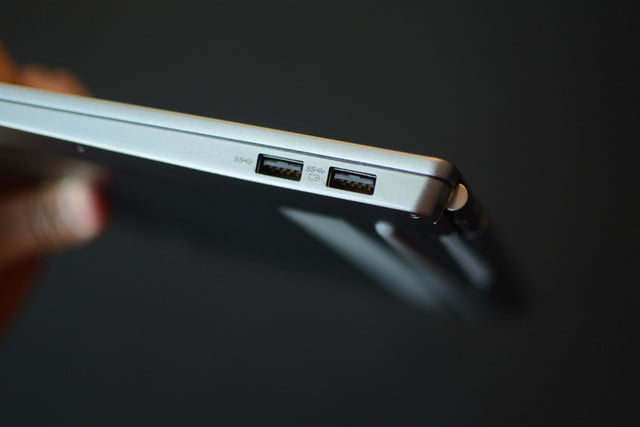 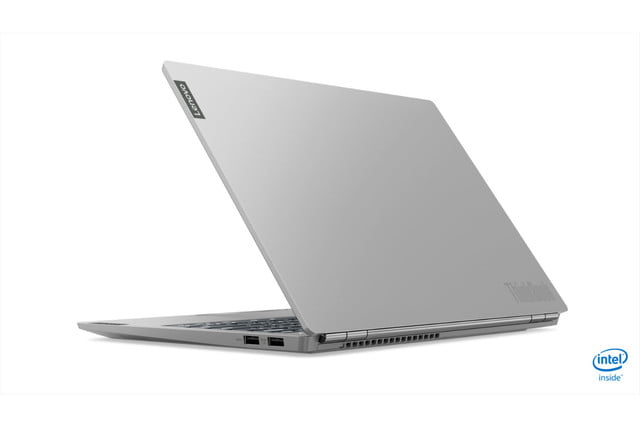 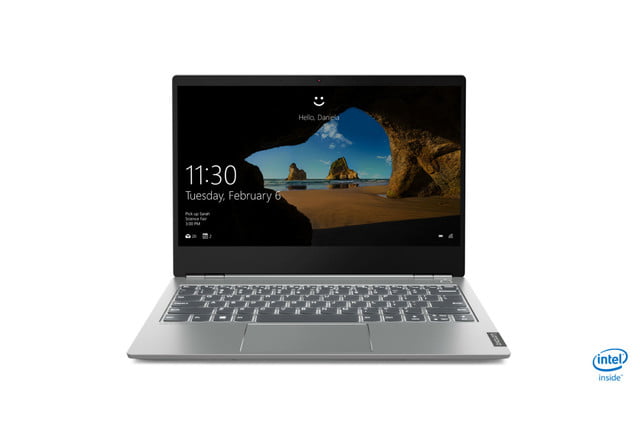 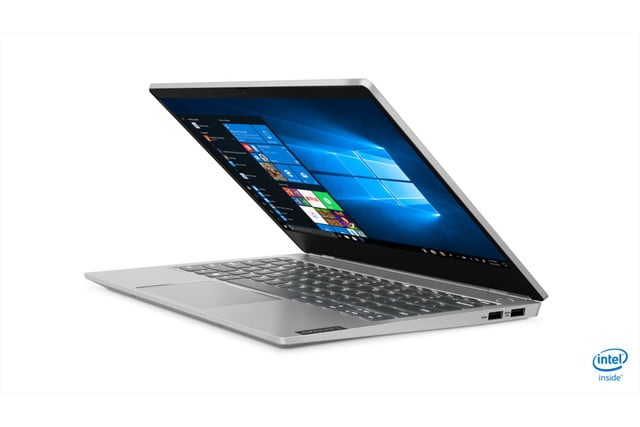 Lenovo also announced a new sub-brand called the ThinkBook. This is meant to be a small business-specific line, offering affordable laptops and enterprise security features. The ThinkPad brand has always had its eye on businesspeople, but because of the line’s dedicated audience, it hasn’t changed much over the years.

The ThinkBook, though, has a lot of the features you’d commonly find in a high-end laptop. The chassis is made out of aluminum, and it’s relatively portable. Compared to clunkier ThinkPads, the ThinkBook 13s is 3.1 pounds and 0.6 inches thick. It even has trimmed down bezels, measured at less than 0.21 inches on each side. Both the 13-inch and 14-inch models come with up to the latest 8th-gen Whiskey Lake Core i7 processors, up to 512GB of SSD, and up to 16GB of RAM.