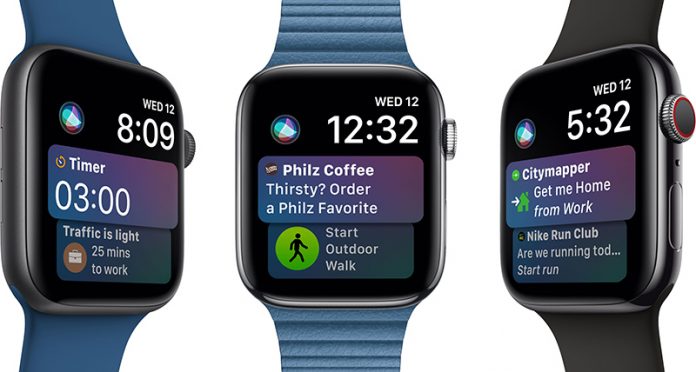 Apple has informed its retail staff that it will substitute some Apple Watch Series 3 repairs with the Apple Watch Series 4, due to low inventory on the older model. The announcement was spotted by an internal memo delivered to staff and Authorized Service Providers, seen by 9to5Mac.

Now, customers looking for a repair or replacement of the stainless steel Apple Watch Series 3 with GPS and cellular, can instead receive the stainless steel Series 4 model with GPS and cellular. The change is said to apply to Apple retail stores and ASPs globally, but it’s unclear at this time if the Series 4 upgrades are a permanent solution to the Series 3 shortages.

To initiate a repair, head to the Get Support page on Apple’s website and book an appointment with an Apple Store or Apple Authorized Service Provider. As usual, it’s not guaranteed that all locations will acknowledge existence of this internal policy, especially given that there is no definitive end date, so your mileage may vary.