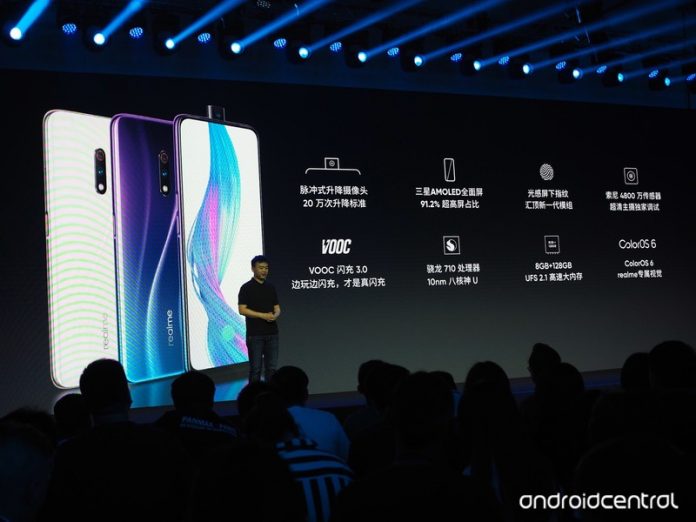 The Realme X is a great option for those that want a feature-rich phone for under $250. 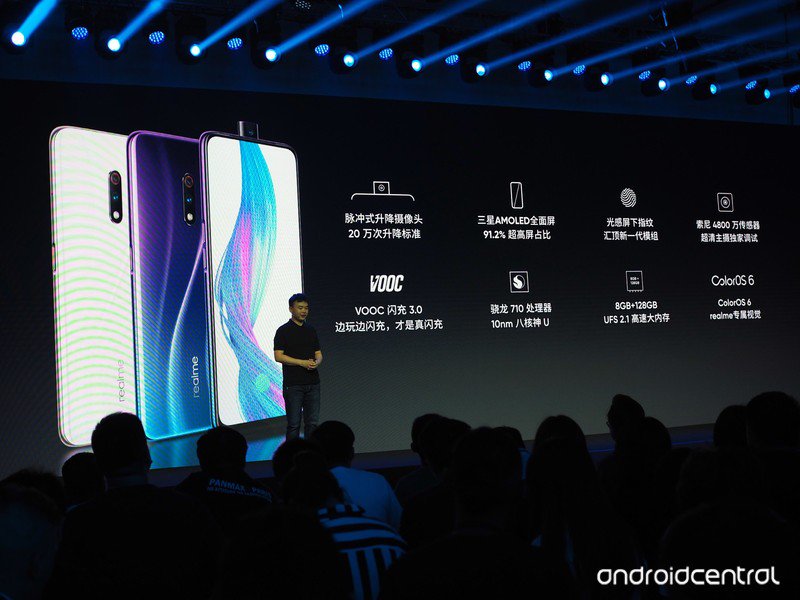 Most Chinese manufacturers start off in their home market, and target other regions as they grow. Realme is doing things the other way around — the brand made its debut in India just under a year ago, and it has managed to gain a decent amount of market share in a short time.

The main draw with Realme is the affordability: the brand regularly undercuts Xiaomi, allowing devices like the Realme 3 Pro to pull ahead of the Redmi Note 7 Pro. With the brand gaining a lot of momentum in India, it is now making its debut in China.

Realme says the average age of its users is under 30 years, so it’s focusing on a younger audience with its latest series, the Realme X. The phone features a 48MP camera at the back and a retractable front camera that allows the brand to achieve a notch-less design.

The Realme X is designed to take on POCO in the mid-range segment.

Chinese brands have taken to mechanised cameras in the last 12 months to offer a clean look at the front that isn’t marred by a cutout, and the retractable camera is the new notch — every mid-range phone releasing this year will have it.

The Realme X has a 6.53-inch FHD+ AMOLED panel protected by Gorilla Glass 5. It also has an in-display fingerprint sensor, with Realme stating that the module itself is faster and more reliable than first-gen sensors from last year.

There’s also a Realme X Lite that shares a lot of the same hardware, but with a waterdrop cutout up front. The Realme X Lite is rocking a 6.3-inch FHD+ display, Snapdragon 710, along with 6GB of RAM and 128GB of storage, and a 4045mAh battery with VOOC 3.0 flash charging. Realme says the phone will charge up to 60% in just under an hour even with the screen on.

Facebook
Twitter
Pinterest
WhatsApp
Previous articleThese sweatproof Brio wireless earbuds are more than half off right now
Next articleQuiet please! Uber offers a silent mode so you don’t have to chat