Home News Realme X gets special editions in Onion and Garlic, because why not
News

Realme X gets special editions in Onion and Garlic, because why not 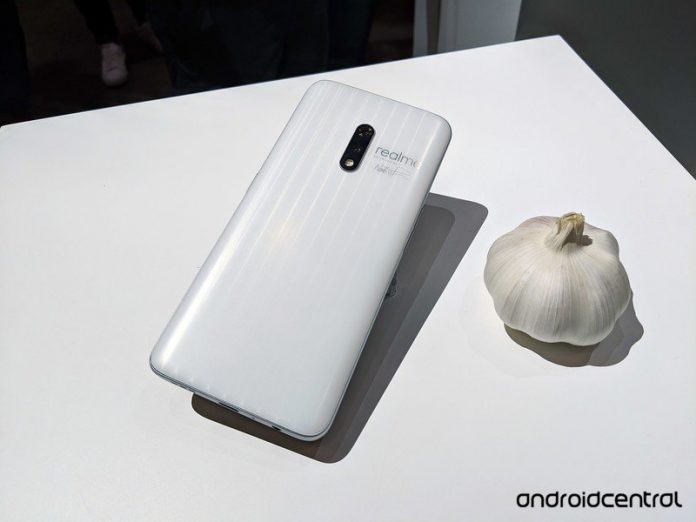 You have never seen special editions like these before. 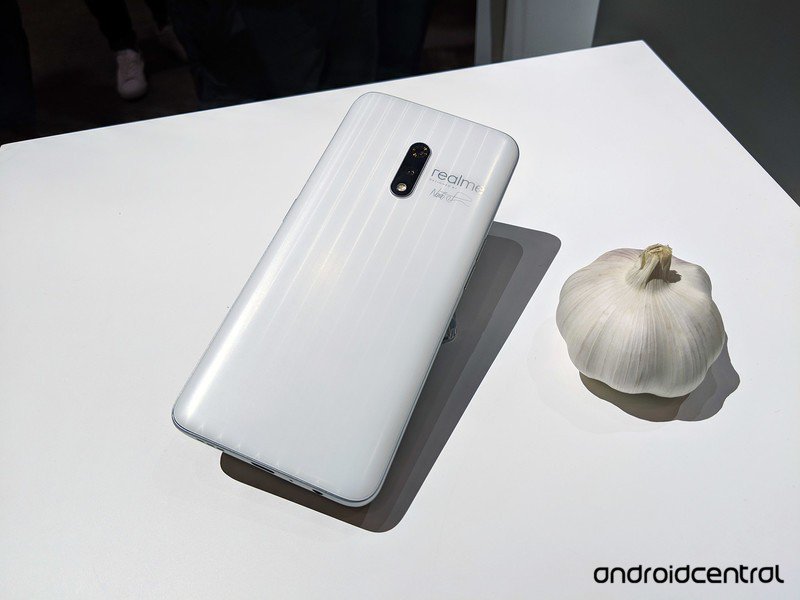 Realme just unveiled the Realme X series in China, and there’s a lot to like. The Realme X and Realme X Lite have interesting designs and offer decent hardware for under $250, making them a solid alternative to the likes of what Xiaomi and Honor offer in this space.

Most manufacturers also launch special editions to make their products stand out, and Realme is no different in this regard. But while Xiaomi has a Forbidden City edition of the Mi Mix 3 and OnePlus partnered with McLaren over the 6T, Realme is going a different route.

The Chinese manufacturer has collaborated with Japanese industrial designer Naoto Fukasawa over limited editions of the Realme X that have been inspired by onions and garlic. Fukasawa says he was inspired by the textures on on onion and garlic, and that’s reflected in the design of the phones. 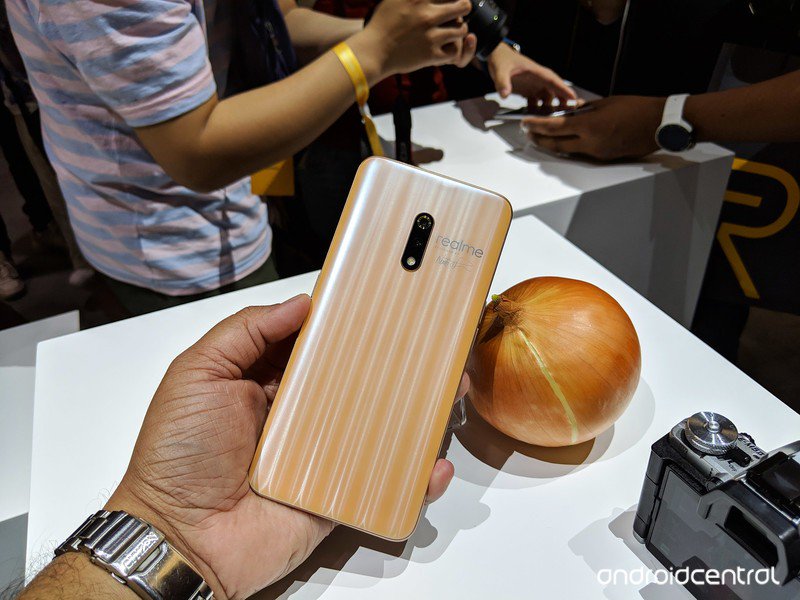 The Realme X Garlic Edition (I’m not making this up) has a white color scheme with lines running around the back, and the Realme X Onion Edition has a orange color. Realme even had an onion and garlic next to each device to illustrate the point.

Both limited edition options will go on sale starting May 20 in China, and will retail for 1,899 RMB ($275), or $15 more than the standard version of the Realme X. Think you can name a special edition of a product that’s weirder than the Realme X Onion Edition? Let me know in the comments below.

Facebook
Twitter
Pinterest
WhatsApp
Previous articleQuiet please! Uber offers a silent mode so you don’t have to chat
Next articleAmazon deal: Save hundreds on a Microsoft Surface Pro 6 or Surface Laptop