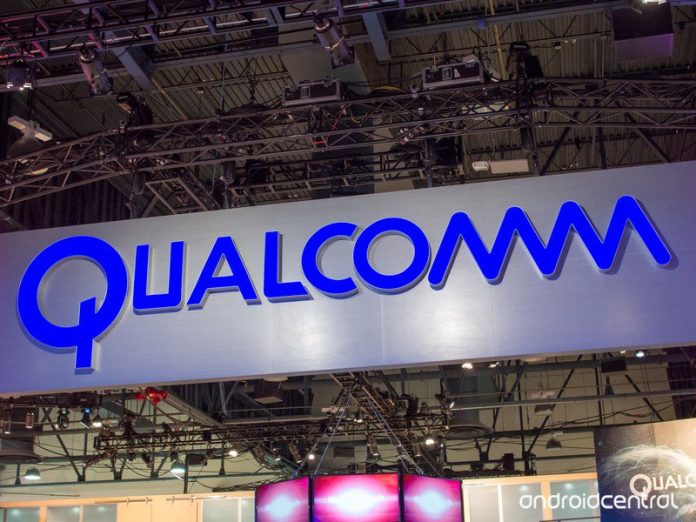 The Federal Trade Commission has won a landmark victory against Qualcomm. 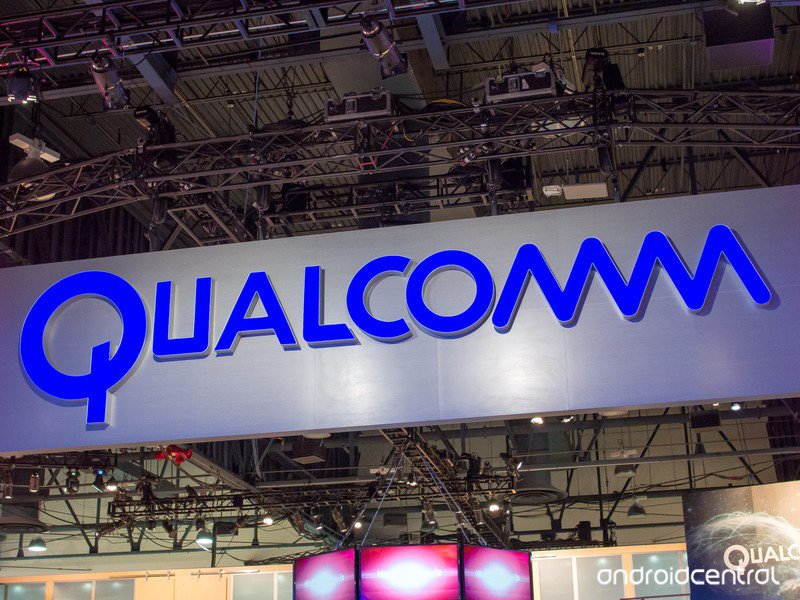 The Federal Trade Commission has prevailed in its antitrust case against Qualcomm, with the verdict impacting how Qualcomm negotiates patent licenses from phone manufacturers going forward. The FTC filed the lawsuit back in 2017, alleging that Qualcomm resorted to anti-competitive tactics to maintain its dominant position in the cellular modem space.

Qualcomm has an effective monopoly when it comes to baseband modems, with the company licensing its tech to everyone from Apple, Samsung, Huawei, LG, Sony, Lenovo, and others. Basically, if you’re using a phone that connects to a 4G network, chances are it’s using a Qualcomm modem. Qualcomm also has a trove of networking patents around 2G, 3G, and 4G, and software features including Wi-Fi power management and airplane mode. To use any of these features, phone makers had to shell out a license fee.

The FTC took issue with the way Qualcomm licensed its technology — the chip vendor charged a license fee as a percentage of the overall cost of the handset. As such, Apple and Samsung had to shell out more to use the same modem versus Motorola or other budget players.

Saying that Qualcomm’s royalty rates are “unreasonably high,” Judge Lucy H. Koh of the United States District Court for the Northern District of California has found the chip vendor guilty of violating the FTC’s antitrust laws. From FOSS Patents:

In combination, Qualcomm’s licensing practices have strangled competition in the CDMA and premium LTE modem chip markets for years, and harmed rivals, OEMs, and end consumers in the process. Qualcomm’s conduct ‘unfairly tends to destroy competition itself.’

What the ruling effectively means is that Qualcomm now has to license its modems and underlying baseband tech. It will also have to make its standard-essentials patents available to rival chip vendors:

Qualcomm must not condition the supply of modem chips on a customer’s patent license status and Qualcomm must negotiate or renegotiate license terms with customers in good faith under conditions free from the threat of lack of access to or discriminatory provision of modem chip supply or associated technical support or access to software.

Qualcomm must make exhaustive SEP licenses available to modem-chip suppliers on fair, reasonable, and non-discriminatory (“FRAND”) terms and to submit, as necessary, to arbitral or judicial dispute resolution to determine such terms.

Qualcomm may not enter express or de facto exclusive dealing agreements for the supply of modem chips.

Qualcomm may not interfere with the ability of any customer to communicate with a government agency about a potential law enforcement or regulatory matter.

The ruling opens up the potential for the likes of Samsung to make a more dominant play in the wireless space. Samsung will be able to market its Exynos chipsets to rival phone manufacturers, although whether anyone will take up Samsung on the offer is another matter entirely. For now, this is a step in the right direction for the industry as a whole.