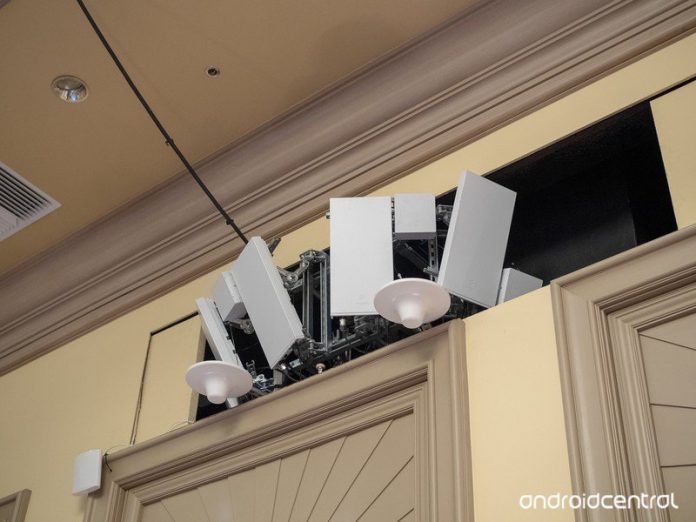 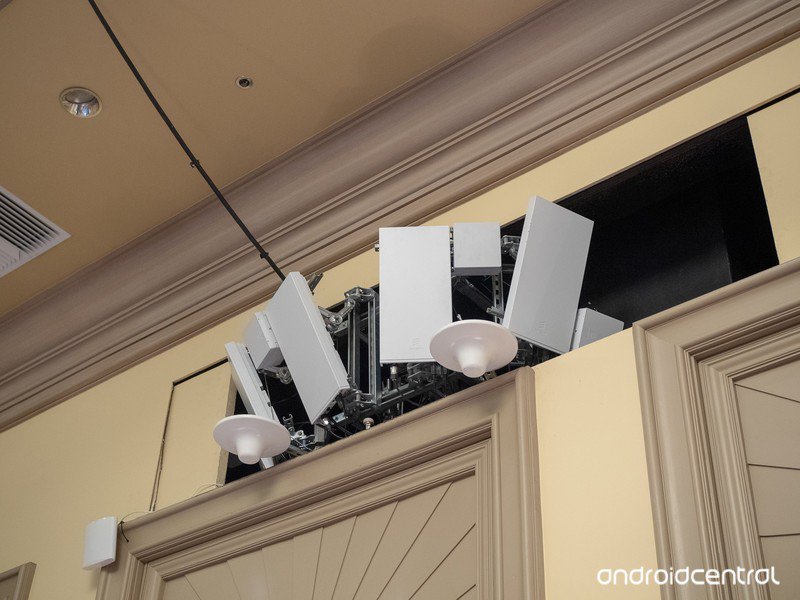 Broad wording opens door to future actions of just about any kind.

Amidst the ongoing scuffles between the U.S. and foreign countries over networking and infrastructure security, President Trump has declared a “national emergency” with an executive order to address what’s deemed to be a serious threat facing the country. The order’s claim is that the “communications technology and services” being used in the U.S. are unnecessarily vulnerable — and even being actively exploited — due to “foreign adversaries” being involved in the network operations.

The order aims to start fixing this problem by authorizing the commerce secretary to block transactions involving communications technology built by companies that are deemed to be controlled by foreign adversaries that put the U.S. at an “unacceptable” risk or pose any sort of threat of espionage or destruction of critical infrastructure. The wording of the order is particularly broad, as is often the case, to give the government a considerable amount of leeway with what it determines to be a “foreign adversary” and what level of threat warrants blocking the acquisitions or transactions. The order also doesn’t target a specific type of infrastructure technology, such as upcoming 5G networks:

The following actions are prohibited: any acquisition, importation, transfer, installation, dealing in, or use of any information and communications technology or service (transaction) by any person, or with respect to any property, subject to the jurisdiction of the United States, where the transaction involves any property in which any foreign country or a national thereof has any interest [and] the transaction involves information and communications technology or services designed, developed, manufactured, or supplied, by persons owned by, controlled by, or subject to the jurisdiction or direction of a foreign adversary; and the transaction poses an undue risk of sabotage to or subversion of the design, integrity, manufacturing, production, distribution, installation, operation, or maintenance of information and communications technology or services in the United States.

At the same time, that broad wording doesn’t immediately preclude any specific countries or companies from participating in transactions for network or infrastructure equipment. Though speculation is, of course, that this will most likely apply to the likes of China as its companies continue to provide this exact type of infrastructure that would leave any country vulnerable to attack if a chain of trust was not maintained.

Despite lots of harsh wording, this sort of executive order has been expected for some time now. And until it has been leveraged to block a specific company’s acquisition(s) of equipment for U.S. networks, it’s hard to see how big of an impact this will have. There is of course always the risk of a chilling effect on such acquisitions as companies — both in the U.S. and abroad — attempt to navigate the possibility of having their deals blocked.