Powerbeats Pro Water Resistance Test: Find Out What Happens if You Drop Apple’s Newest Earbuds in the Toilet 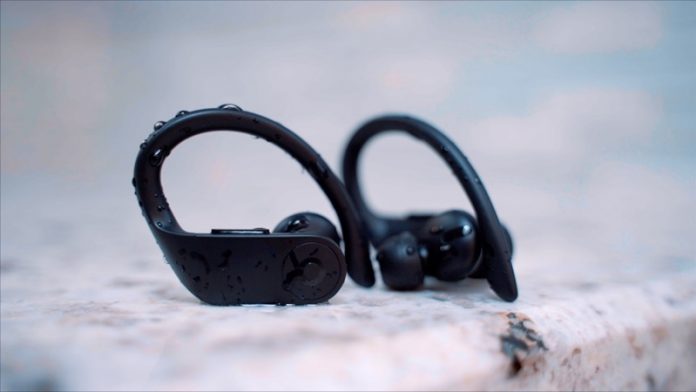 Apple’s new Powerbeats Pro earbuds feature a “reinforced design” for improved “sweat and water resistance” along with an official IPX4 water resistance rating, which means they should be able to hold up to a good amount of moisture.

Subscribe to the MacRumors YouTube channel for more videos.
An IPX4 water resistance rating means that the Powerbeats Pro were able to withstand splashing water for at least 10 minutes, which is pretty decent because most people don’t sweat buckets of water for an extended period of time. 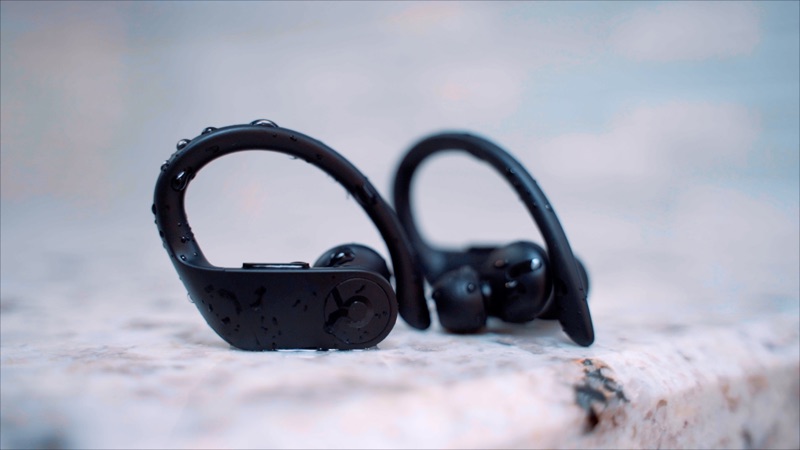 We tested splashing water, jets of water, and even an extended dunk in water, and the Powerbeats Pro held up and worked well after every single test. Here’s what we did:

After each water test, the sound coming from the Powerbeats Pro was muffled when we tested them, but once we got the water out, the earbuds were back to sounding normal. 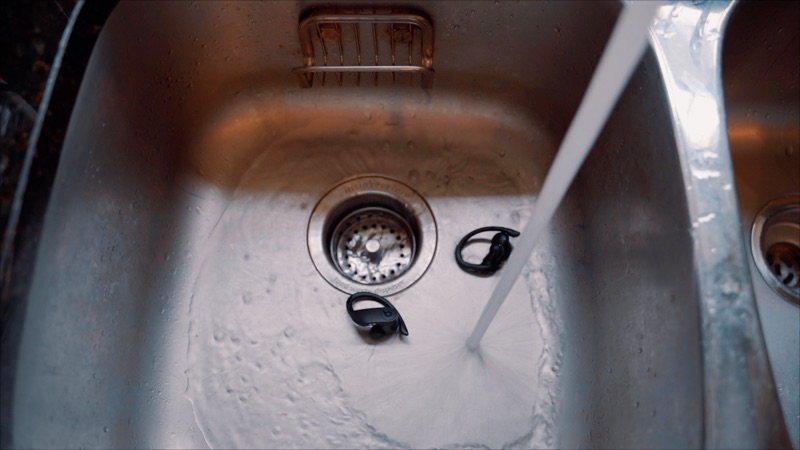 The Powerbeats Pro survived all of our water tests. Nothing changed with the sound profile, the buttons continued to work, and charging was also fine. This suggests that the Powerbeats Pro do indeed have superior water resistance to the Powerbeats 3 and should hold up well to sweat. 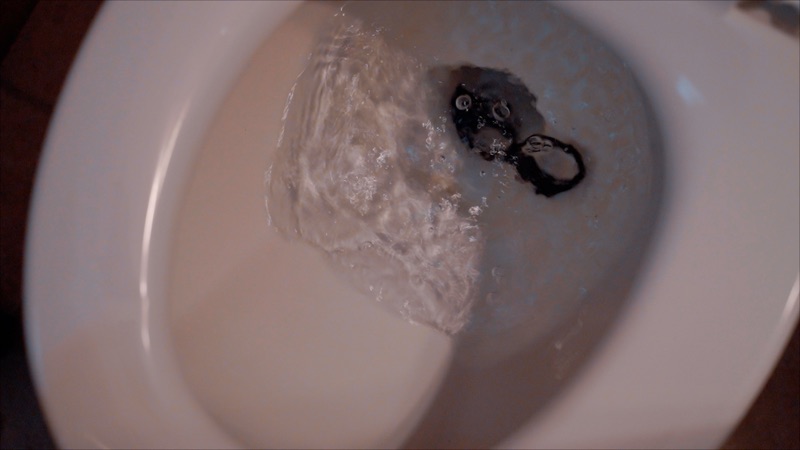 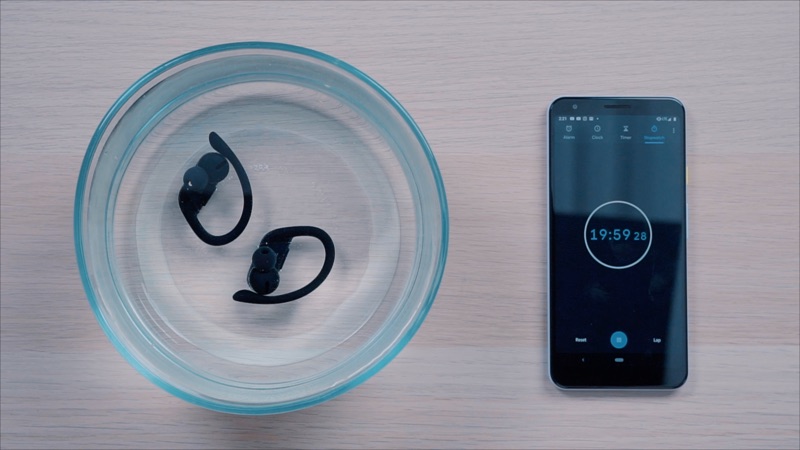 While the Powerbeats Pro did well in our tests, we’ve only continually exposed them to water and moisture for a couple of hours. We still don’t know how they’ll hold up to sweat over time, but right now, things are looking positive.