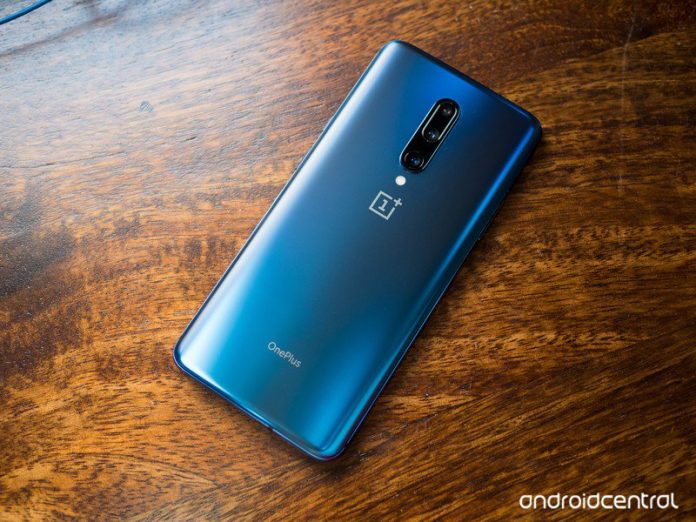 The kernel source for the OnePlus 7 is expected to be released sometime soon. 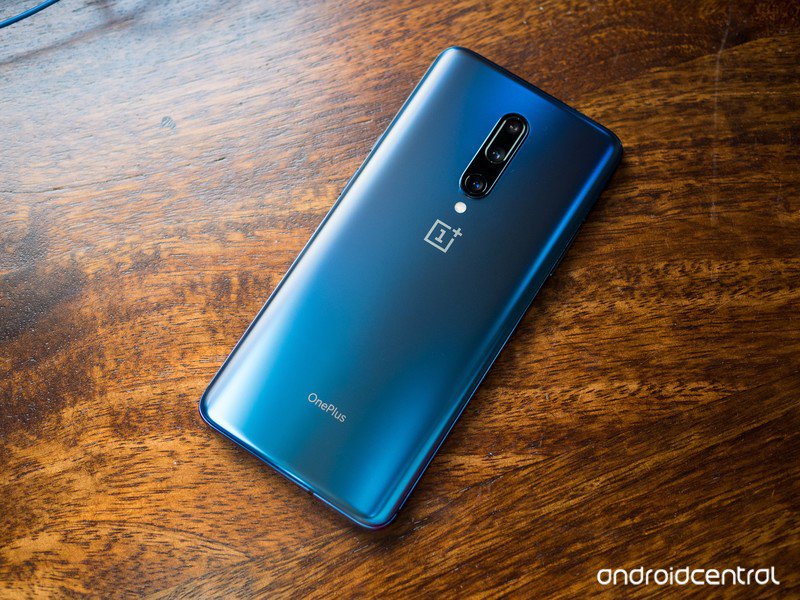 The OnePlus 7 Pro and OnePlus 7 launched only a week ago, and you can now install the Android Q beta on them. On May 20, OnePlus took to its forum to announce the availability of the developer preview version of Android Q for the two phones.

It should go without saying that since Android Q is still in beta, the build is unstable and has some bugs in it. This is not suggested for users who expect a rock stable build or performance. OnePlus even included a list of known issues with the build. They include:

If you still choose to install the beta, you can head on over to the post on the OnePlus forums for instructions. There is also a guide to rollback the Pie in case you find the software is too unstable for you to use.

OnePlus has always embraced the developer community and made it easy to unlock its devices. With the release of the kernel source, developers can now dig in and start creating their own ROMs for the device. Don’t get too excited just yet though, as it will take some time to develop and test the new ROMs before release.

The OnePlus 7T is still a compelling phone for 2020. Of particular note is the 90Hz refresh rate display that,
Read more
News

From online advertisers to political campaigns, it seems like everyone wants a piece of your personal data nowadays. Reclaiming your
Read more