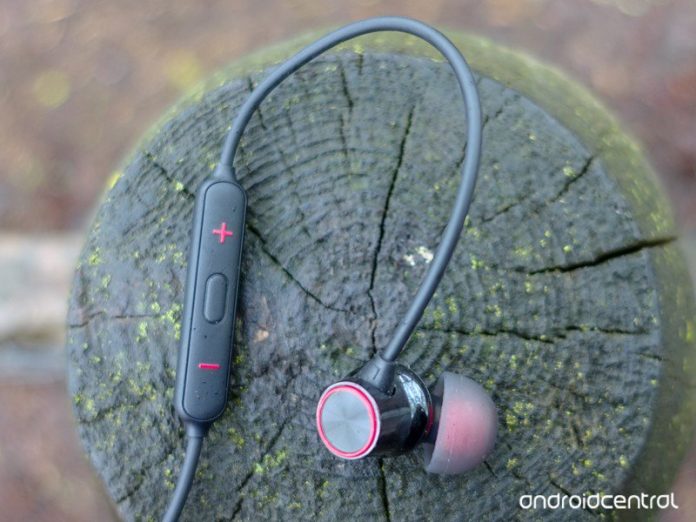 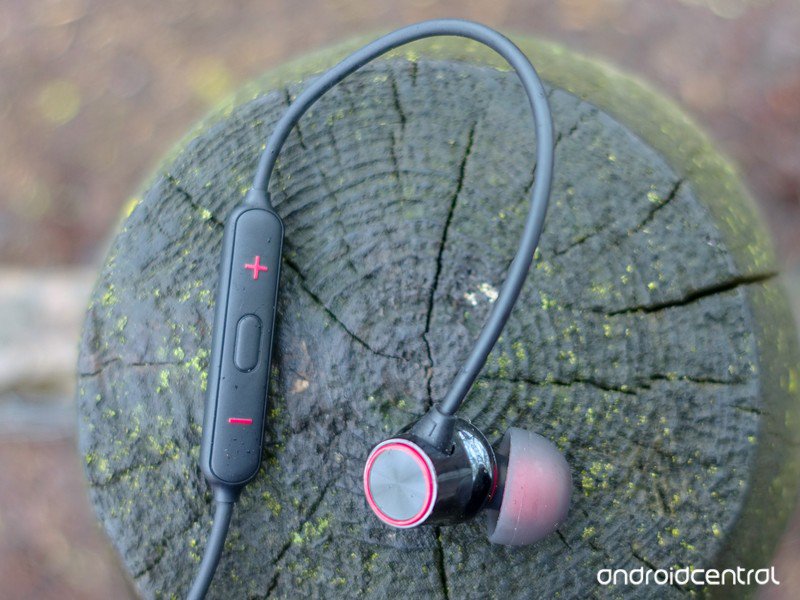 It’s only been a year since OnePlus released its first pair of wireless headphones, the Bullets Wireless, but my pair looks like I’ve had them for a decade. That’s because, out of every pair of headphones I own — and I own a fair number — they’ve received the most use and abuse over the past 12 months. In fact, I’d say the Bullets Wireless were my low-key favorite product of 2018.

Why? Because I listen to a lot of music, and the Bullets Wireless, more than any other pair of headphones, just worked for me. They sound good, yes, but more importantly have proven durable, reliable, and comfortable. And now, a year later, we have their sequel, a minor refresh with a relatively major price bump, but still the fundamentals to make it all worthwhile. 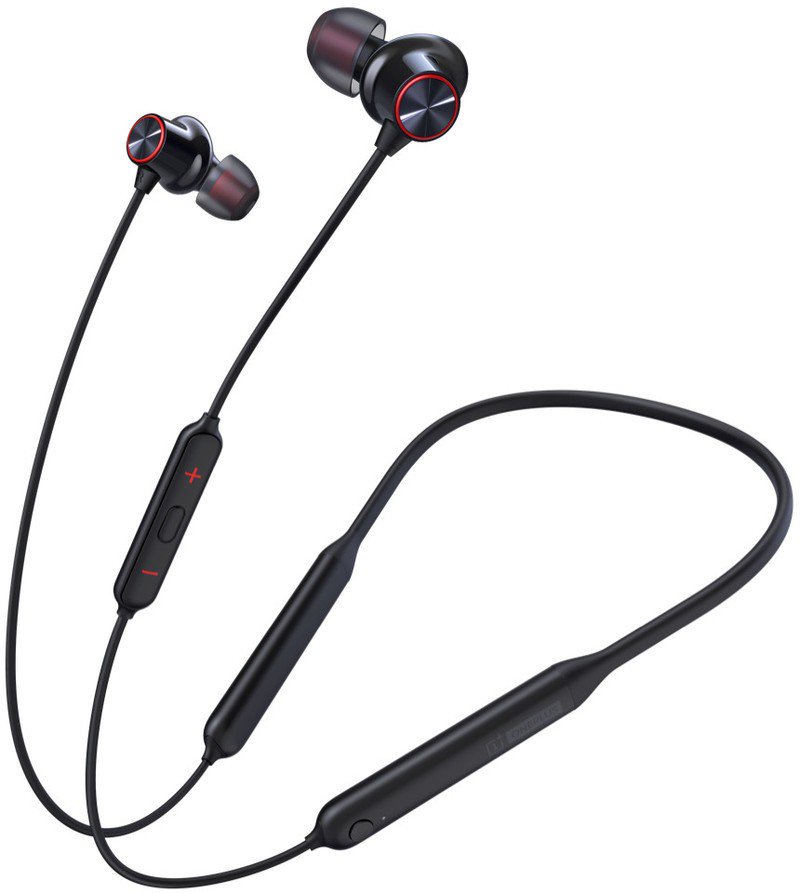 OnePlus Bullets Wireless 2 What I love 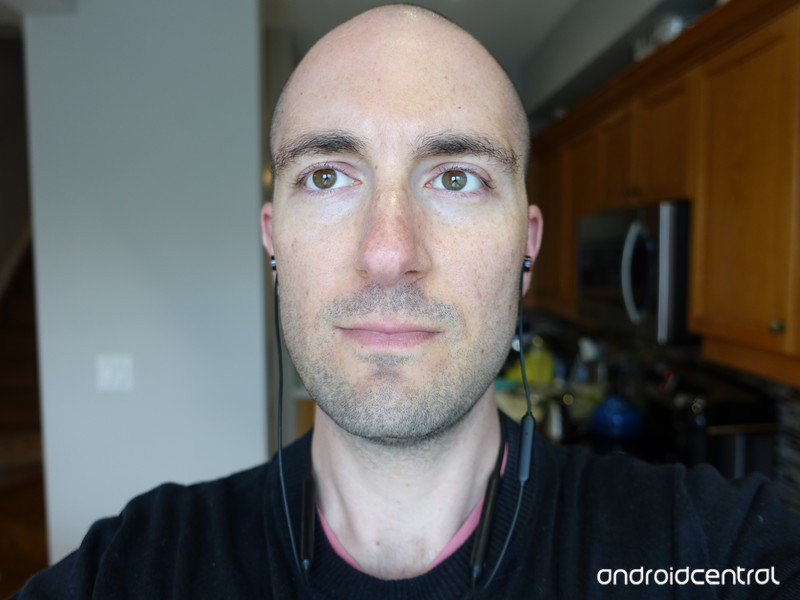 The original Bullets Wireless headphones didn’t mess with the traditional neckbuds formula, merely adding touches of convenience at a considerably lower price than the competition. At $69, they were a steal — and constantly out of stock, at least for the first few months — because they sounded great and just worked. Plus, the magnetic closure system was superb, especially when paired with the OnePlus 6 or 6T, where it took advantage of fast pairing and instant pause and resume.

The sequel, while $30 more expensive, doesn’t mess with that traditional Bullets Wireless formula, opting to improve the fundamentals where it can. That means augmenting the original’s dynamic driver with a pair of balanced armature drivers per ear, considerably improving clarity in the high-end and bass in the low-end. The difference is more subtle than extreme, but it’s very obvious when comparing the sound signatures of both headphones that the Bullets Wireless 2 is less muddy while being both more bass-forward and rumbly.

Sound improvements also come in the form of support for Qualcomm’s aptX HD codec, which almost doubles the streaming bitrate of audio files to 576kbps from aptX’s 352kbps. You’ll have to be using a phone that supports the codec — the OnePlus 7 Pro does, of course, as do Google’s Pixel 3 phones (including the new 3a) and Huawei’s Mate 20 and P30 series. The Galaxy S10, for some reason, doesn’t. When the headphones aren’t connected at aptX HD device, they fall back to aptX, which still sounds better than AAC and SBC on Android phones. These headphones also support Bluetooth 5.0, which doesn’t really make a difference for sound quality but should ensure as strong a connection as possible.

AptX HD doesn’t add a huge kick to the sound, but it does future-proof these headphones for higher-bitrate streaming services.

OnePlus has also changed up the earbuds’ design, making them more ergnonomic and more likely to find a solid and comfortable fit without resorting to fins (which are no longer included in the box alongside the three silicone tip sizes). As before, the left side of the flexible rubberized cord houses the three-button remote and power button, the latter of which is still tucked into the battery compartment. The tips are also still magnetized which, when snapped together shut off the music and disconnect from the paired device. When unlatched, they immediately reconnect to the last-used phone, tablet or laptop. Continuing the conveniences, holding down the play/pause button on the remote activates Google Assistant, as it did on the original, but new this year is the ability to double-click the power button to easily switch between sources. I love this feature, especially after the myriad issues I had doing the same thing manually on the original. I often ended up having to turn off the headphones and enter pairing mode when turning them back on just to connect to a different device. That’s no longer an issue here, and it’s wonderful.

Getting a full charge in 20 minutes is a miracle, and I love it.

Also wonderful is the battery life, which has added five hours to its lifespan, from around nine hours of use to a claimed 14. I didn’t quite reach those heights — I think I listen louder than OnePlus’s advertised testing volume — but I did get to around 11 hours, which is still excellent for such a portable pair of headphones.

The Bullets Wireless 2 also charge really quickly, double the speed of the originals. The company claims that 10 minutes of charging gets 10 hours of battery life, which means it only takes around 20 minutes to charge the headphones from zero to full (anything with a battery charges more slowly the closer you get to 100%). That somewhat offsets the lack of wireless charging (how would that even work on headphones like this?) which I grew used to after using the Samsung Galaxy Buds for the past month. 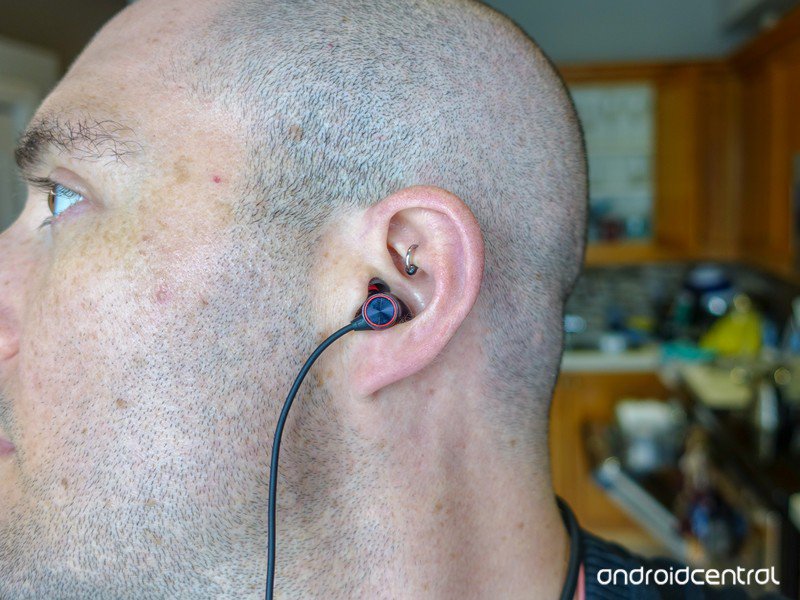 In case you thought I was finished praising these headphones, here are a couple more things I like. 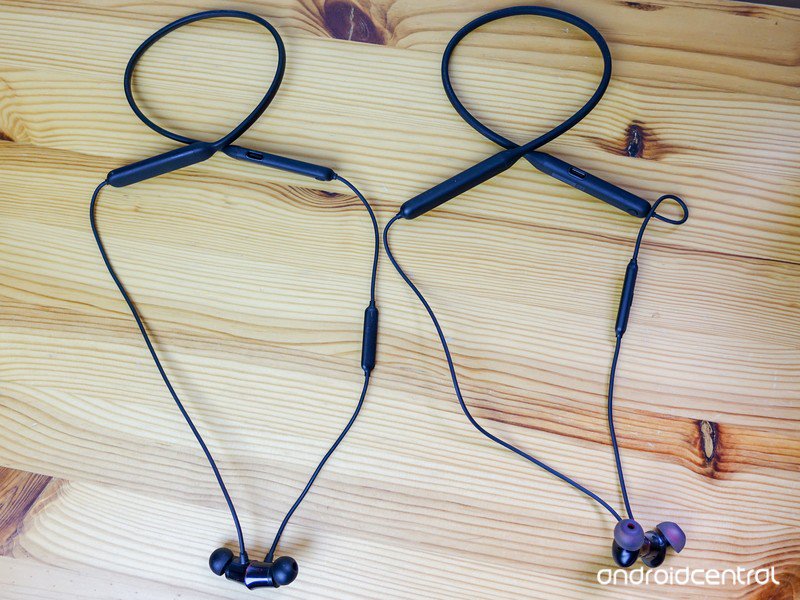 No headphones are perfect, and I’m willing to concede that the Bullets Wireless 2 have flaws, though they’re very minor.

The biggest issue I have with them, though, has nothing to do with the headphones themselves but have to do with the 43% price increase from the originals. Yes, every OnePlus phone has received a price bump since the first one debuted at $299 in 2014, but no single accessory from the company has received such a huge rise. I’m certainly not saying these headphones aren’t worth their $99 price tag, but at that level they run up against considerably more competition than their predecessors did at $69. The price jump puts it in the same ballpark as some pretty great wireless headphones.

Its major competitor at that heralded $100 level are the Jaybird X4s, which sound a little muddier than the Bullets but feature more thumpy bass, many more fit customization options, and IPX7 water resistance, making them far more suitable for exercise.

Similarly, Plantronics’ BackBeat GO 410 feature active noise cancellation, a feature that really comes in handy while commuting or during flights. Phiaton’s BT 150, also priced at $100, feature both water resistance and active noise cancelation, though they don’t sound nearly as good as OnePlus’s offering. 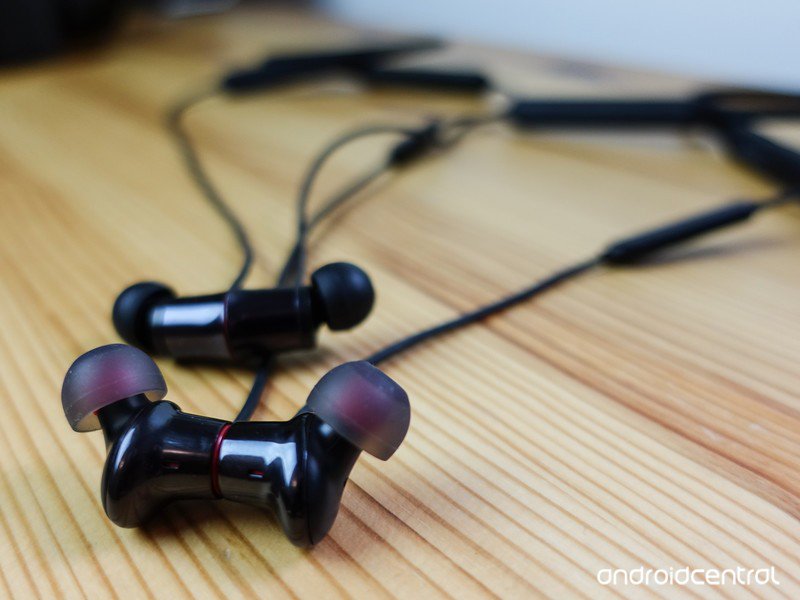 To be honest, I’ll take the Bullets Wireless 2 over all of the above headphones for their comfort, USB-C charging, and improved sound quality, but the delta between what the original Bullets Wireless offered at $69 and the rest of the wireless headphone industry has been, if not eliminated then considerably reduced with its sequel.

Then there’s the intangible — compared to a year ago, there are many more truly wireless earbuds worth looking into. Specifically, Samsung’s $129 Galaxy Buds sound great and are pocketable and wirelessly chargeable in ways no neckbuds will ever be. If you’ve moved onto truly wireless, it may be hard to return to the Land of the Cords. 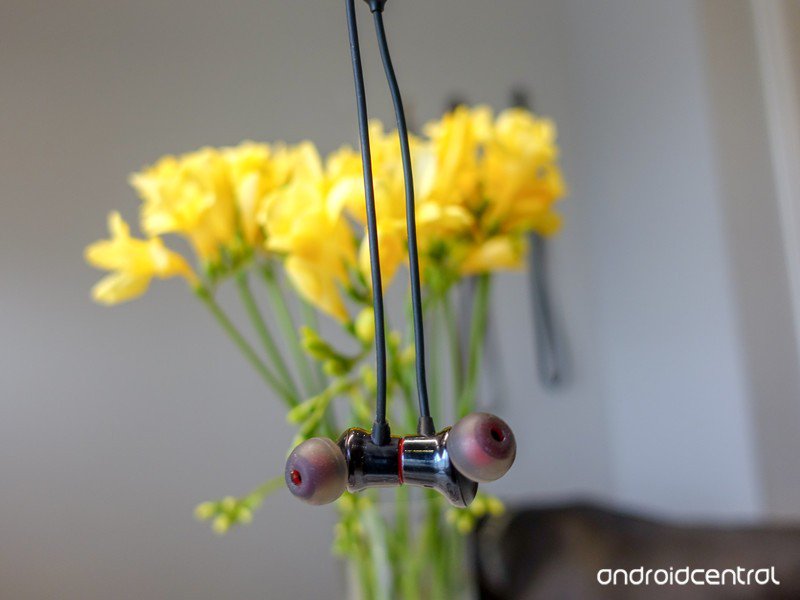 Buy these. If you’re in the market for neckbuds — if you’ve yet to move on to true wireless earbuds — these are the ones to get. That is, unless you need active noise cancelation or water resistance. Still, even if you need those things, OnePlus has such a compelling product on its hands here it’s difficult to overlook what it’s accomplished with the OnePlus Bullets Wireless 2.

Yes, the price increase is frustrating and makes it less competitive, but I think it still surpasses the $100 competition in most areas and, to me, the convenience of having such a well-rounded product trounces all of the omissions.