Home News OnePlus 7 vs. OnePlus 7 Pro: Which should you buy?
News

OnePlus 7 vs. OnePlus 7 Pro: Which should you buy? The value flagship space has gotten much more interesting in recent years. At Android Central we’ve spent extensive time with all the phones available in this category, and are here to help you pick a device that suits your needs. 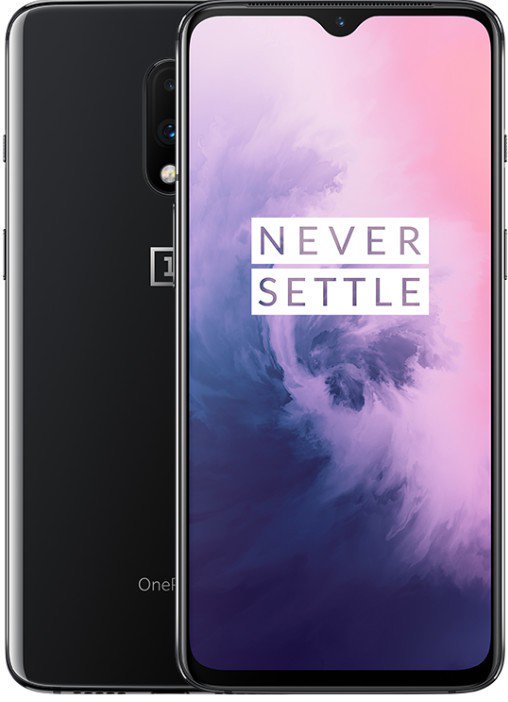 The OnePlus 7 is one of the best value-for-money phones you’ll find in 2019. OnePlus is launching the device for less than what the OnePlus 6 retailed for in India, and that alone should tell you how good a deal it is. The fact that it comes with a Snapdragon 855, UFS 3.0 storage, and the same 48MP camera as the OnePlus 7 Pro is the icing on the cake. 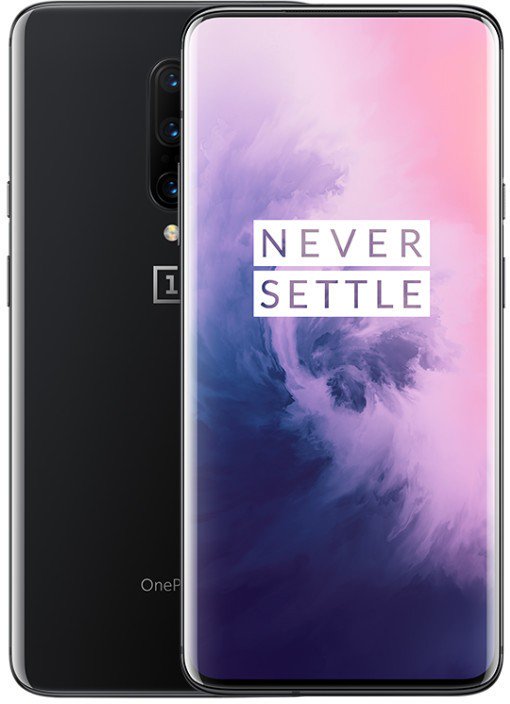 The OnePlus 7 Pro is the most ambitious phone the company has released to date, featuring a stunning new design that’s devoid of any bezels. The 90Hz QHD+ display is absolutely stunning, and it will change how you use your phone. The hardware is on the bleeding edge, and overall the OnePlus 7 Pro is one of the best devices you’ll find for under $800.

For the last three years, OnePlus has dominated in the value flagship space by constantly undercutting its rivals. Things are different this year — the Chinese manufacturer is making its foray into the high-end space with the OnePlus 7 Pro, which has an incredible 90Hz display, a stunning notch-free design, and the latest hardware available today. But alongside that, the company has also released the OnePlus 7, which has the same design as last year’s OnePlus 6T but with a lot of the underlying hardware from the OnePlus 7 Pro. I’m not going to bury the lede here — the OnePlus 7 Pro has a higher-res display with a 90Hz refresh rate, three cameras at the back, and a 4000mAh battery with 30W fast charging. Those are the three main differences between the OnePlus 7 Pro and the OnePlus 7.

With a 90Hz display and top-notch internals, the OnePlus 7 Pro is the fastest phone I’ve ever used.

I’ll elaborate on some of those points: the 90Hz display is obviously the marquee feature on the OnePlus 7 Pro, and it does make a huge difference in day-to-day usage. I’ve been using the device a lot, and the higher refresh rate combined with the sheer hardware on offer makes the OnePlus 7 Pro the fastest phone I’ve ever used.

Everything loads instantly, and the 90Hz screen eliminates any lag whatsoever. All interactions are buttery smooth, and it has been an absolute joy to use the phone.

Meanwhile, the OnePlus 7 has a more modest FHD+ panel with the standard 60Hz refresh rate that you’ll find on most phones today, two rear cameras, and a 3700mAh battery with 20W fast charging. If that seems familiar to you, that’s because the OnePlus 7 is nothing more than a refreshed version of the OnePlus 6T. So in essence, this is the OnePlus 6TT.

The OnePlus 7 is a mashup of the 6T and OnePlus 7 Pro, and the combination works pretty well.

In fact, it has the exact same panel as the 6T — a 6.4-inch Optic AMOLED display — as well as the same 3700mAh battery, same 16MP front camera, same vibration motor and in-screen fingerprint sensor, and the same identical design. There’s a new red color option that looks particularly interesting, but other than that this is the OnePlus 6T that we’re all familiar with.

But before you dismiss the OnePlus 7 entirely, there are a few things to note. It has the same Snapdragon 855 chipset as the OnePlus 7 Pro, as well as the same 48MP camera at the back. There’s also stereo speakers, UFS 3.0 storage, and identical software.

So what you actually get with the OnePlus 7 is a device with the design of the 6T and internal hardware from the OnePlus 7 Pro. And that’s a combination that works really well.

The OnePlus 7 is the obvious choice

OnePlus has done it once again. With the OnePlus 7 series, it is giving customers more choice. There’s the OnePlus 7 for those looking for value, and the OnePlus 7 Pro is aimed at those that want the absolute best that the brand has to offer. It’s a smart move that will allow the brand to play on two fronts.

OnePlus has always been about delivering value — in 2019, that’s the OnePlus 7.

Essentially, the OnePlus 7 is aimed at the likes of POCO, Honor and all the other value flagships brands that will roll out devices under $500. OnePlus’ decision to release the phone in markets like the UK and India confirms as much, because that’s where we’ll see the Honor 20 Pro and whatever POCO decides to launch later this year.

The OnePlus 7 Pro goes up against true flagships from the likes of Google and Samsung. That 90Hz display is absolutely fantastic, as is the rest of the hardware. OxygenOS continues to be my favorite third-party skin, and while I believe that OnePlus still has a lot of work to do on the camera front, the OnePlus 7 Pro is a great alternative to the Galaxy S10+ and the Pixel 3 in the U.S. The fact that OnePlus isn’t selling the standard OnePlus 7 in the U.S. should give you an indication of its strategy this year.

If you’re in India, my pick would obviously be the OnePlus 7. The value on offer makes it a phenomenal purchase in 2019, and you’re basically getting most of the same hardware as the OnePlus 7 Pro at a substantial discount.

Value has a new name.

The OnePlus 7 costs significantly less than its predecessor and offers much more. That’s the definition of value, and you just get more for your money with the device. Sure, it has the same design as the 6T and a few hardware elements, but you’re still getting a 48MP camera, Snapdragon 855, UFS 3.0 storage, and stereo sound for under just ₹32,999 ($470).

Cutting-edge specs with a price tag to match.

The OnePlus 7 Pro is an ideal showcase for the Chinese manufacturer. The 90Hz display makes everything silky smooth, the notch-less design makes the screen much more immersive, and this is one of the fastest phones you’ll use in 2019. If you want the absolute best that OnePlus has to offer, then the OnePlus 7 Pro is the device to get.

Stop overpaying for phone service. Mint Mobile is slashing bills to $15 a month

Mint Mobile has re-imagined wireless shopping and made it easy and online-only to pass the savings to you.
Read more
News

Stop overpaying for phone service. Mint Mobile is slashing bills to $15 a month

Mint Mobile has re-imagined wireless shopping and made it easy and online-only to pass the savings to you.
Read more

These Asus, HP and Lenovo Chromebooks are on sale for less than $250