HomeNewsNokia 4.2 officially available in the U.S. for just $189
News

The phone brings face unlock and a Google Assistant button. 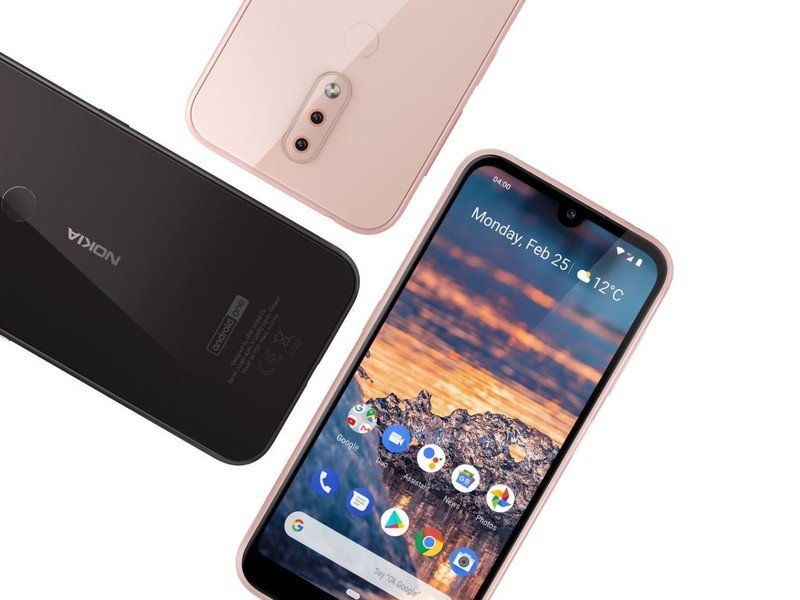 At this past MWC in February, Nokia unveiled a heap of new smartphones for its 2019 lineup — one of which was the Nokia 4.2. The Nokia 4.2 looked quite promising at the time as a really competitive budget handset, and a few months later, Nokia has launched the phone in the U.S.

From a design point of view, the 4.2 looks like a lot of other Nokia phones we’ve seen over the last year. It has a 5.71-inch HD+ display with a resolution of 19:9 and a very tiny waterdrop notch which houses an 8MP selfie camera.

A Google Assistant button and NFC for under $200 is damn tempting.

The frame of the phone is made out of polycarbonate, whereas the back features 2.5D glass. This is also where you’ll find the rear-mounted fingerprint sensor and 13MP + 2MP dual rear cameras, but what you won’t find is any presence of wireless charging.

One design aspect I particularly like is the dedicated Google Assistant button. Double-tapping it will showcase your visual homepage of any contextual info you need to know while a press and hold enables a walkie-talkie mode with the Assistant.

Internally, the Nokia 4.2 is packing the Qualcomm Snapdragon 439 chipset, 3GB of RAM, 32GB of expandable storage (up to 400GB), and a 3,000 mAh battery that charges via Micro-USB (😣). Other highlights include NFC for Google Pay, face unlock, and Android 9 Pie that’s powered by Google’s Android One program.

The Nokia 4.2 is available right now for $189 at Amazon and Best Buy online, followed by in-store sales at some Best Buy locations beginning June 9. 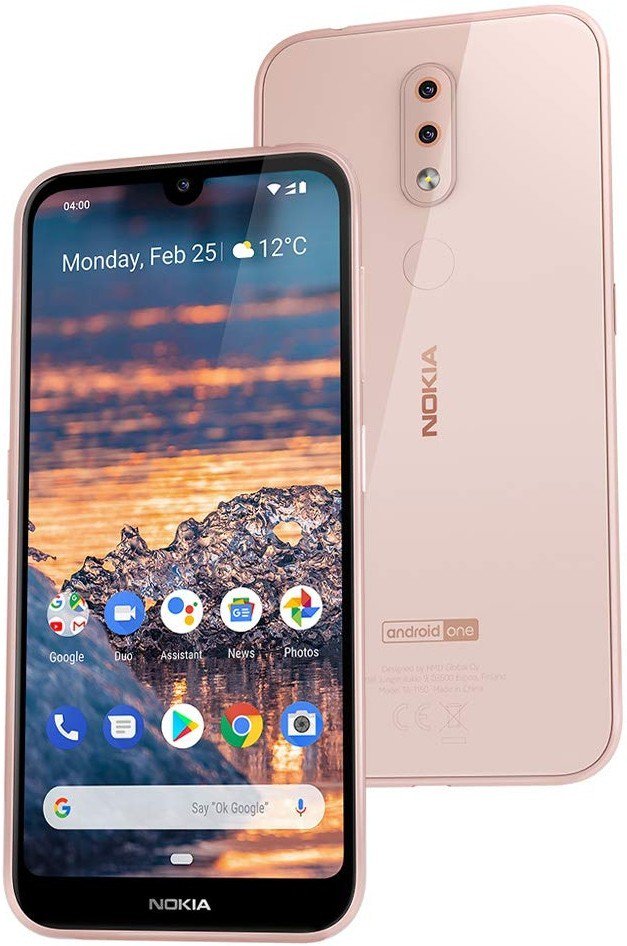 A flagship experience for less than $200.

Based on what we’ve seen so far, the Nokia 4.2 could be one of 2019’s most exciting budget phones. It has a solid design, powerful processor, and expandable storage. Plus, you’ll find goodies such as a Google Assistant button, NFC, and face unlock to really sweeten the deal.

The HP Spectre x360 14 is my new favorite laptop. Here’s why

Want to watch HBO Max on Fire TV? We’ll show you how.