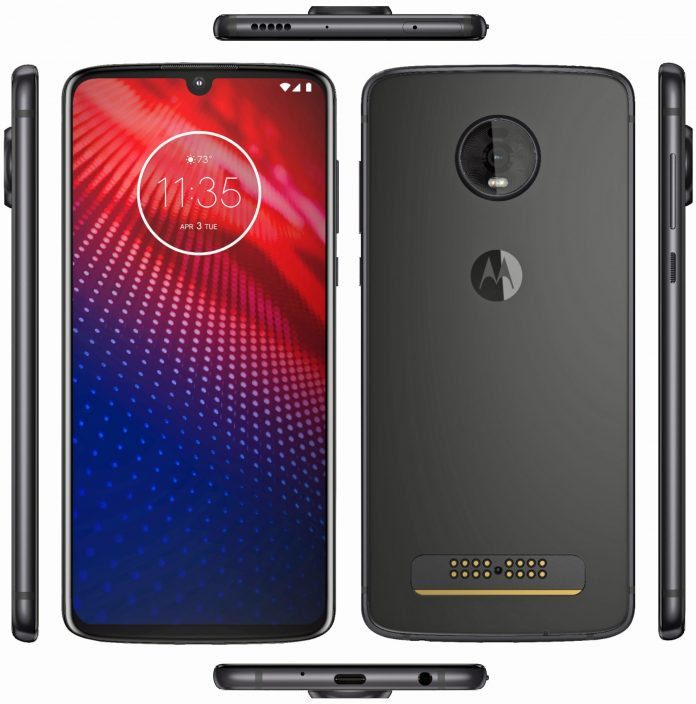 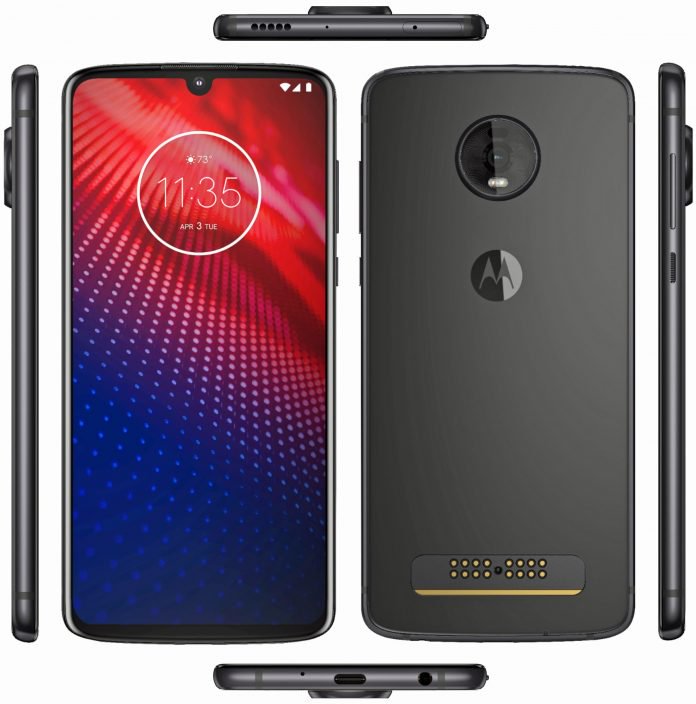 Moto has stuck to its guns concerning its Mods and the Z-series. The trend will continue at least one more generation it would seem with our best leak of the Moto Z4. Evan Blass has been at it yet again with showing us every angle of Moto’s new phone.

The Moto Z4 looks to be even thinner than the previous Z3, but there’s a note-worthy returning feature: the 3.5mm headphone jack is back! Otherwise, the design is similar to its predecessors.You get an aluminum body with traditional Moto camera hump.

Rumors have the specs for that camera at a whopping 48-megapixels too! There’s also assumptions surrounding the other internals. We think it’ll be 4GB of RAM, Snapdragon 855, and 64GB of storage when the Z4 hits store shelves. One omission from the renders is the side-mounted fingerprint scanner. We’d say this leans towards an in-display option being available.

Around the back you see the Z-centric pogo pins for Moto’s Mod systems. While Moto has invested much into Mods, one has to wonder how much longer they will fight the current. After its initial novelty wore off, the system has yet to show growth in the market.

With Moto having much more success in the mid-range with the likes of the G-series, the lack of momentum behind the Moto Zs points to an overhaul might be in the works over the next generation or so.

Does that mean they start over and scrap the Moto Mods altogether? Or does the company double down and refresh the system of snap on additions? Only time will tell, but personally, I like that they’ve held on to Mods. While not a huge profit maker, it is a truly unique offering in the mobile space.

We also know little of pricing or carrier partnerships, but history says the mark is between $400-500 with a Play option slightly cheaper. Verizon in the mix for the standard Moto Z4 exclusive would be no surprise either.

Facebook
Twitter
Pinterest
WhatsApp
Previous articleSpaceX says its Crew Dragon capsule was destroyed in recent test mishap
Next articlePixel 3a, Pixel 3a XL pics and specs reveal all ahead of formal debut