Home Reviews Motorola’s gesture navigation is fantastic; here’s how to enable it
Reviews

Motorola’s gesture navigation is fantastic; here’s how to enable it 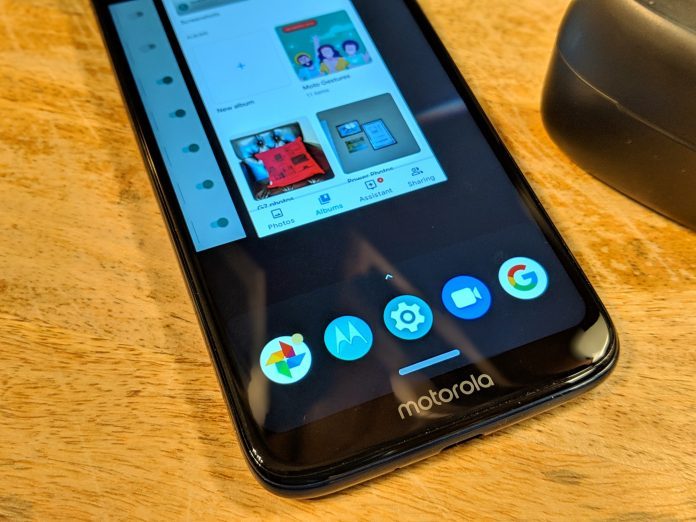 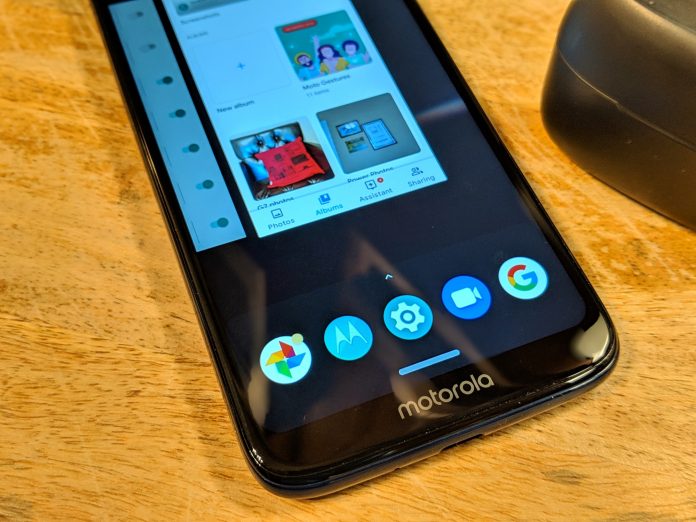 Gesture navigation seems to be the future of mobile operating systems. As software evolves so does the way we interact with it.

Google introduced a shift away from the traditional geometric software buttons with Android Pie, but I think Moto has improved on the implementation.

Motorola has adopted a more robust gesture navigation than Google’s Pixel phones. Google settled for a simple “pill” button that you can only swipe up for Overview multi-tasking or tap to go to your Home screen. There are some scrolling options while Overview is open, but that’s about it.

Moto has instead replaced the entire row of former software buttons to replace Home, Overview, Back, and Forward. It even still launches Google Assistant. Now, let’s get to the crux of this post and show you how to turn this great new feature on.

How To Make It Happen

All the steps can easily be found inside the Moto app in your app launcher.

You now have a very different way to interact with your phone. Before you know it, you’ll be swiping your way through all of your daily tasks. The great thing about Motorola including this in the Moto app is that it’s not exclusive to Pie builds of Android. You can apply this to most of its phones released in the past two years.