Home News Looking for some action? Check out these action games on PS4.
News

Looking for some action? Check out these action games on PS4. 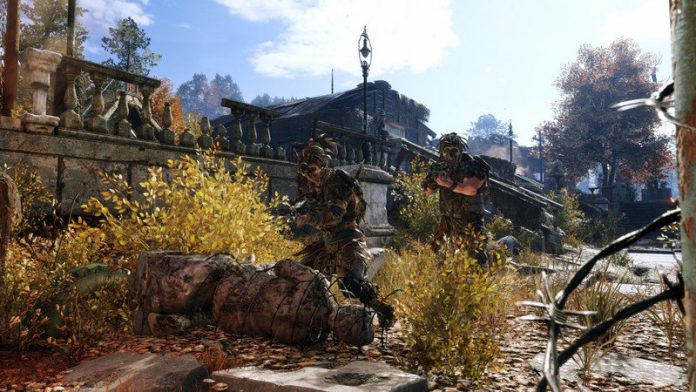 The action genre, by definition, includes a multitude of varying styles. The most defining characteristic, however, is fast-paced frenetic gameplay. PlayStation 4 has a ton of fantastic action games to offer. Here are some of the best available to PS4 owners. 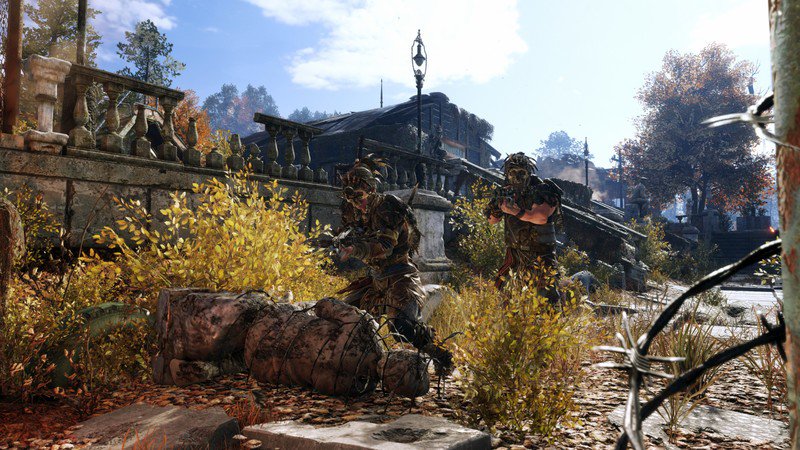 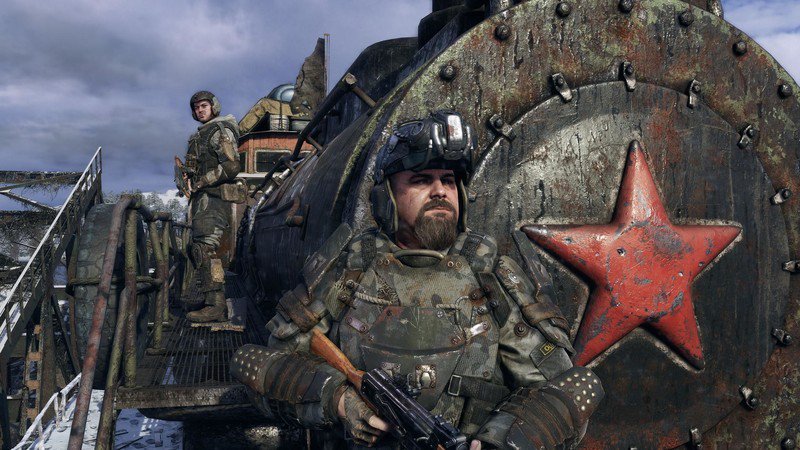 The balanced and satisfying mix of fast paced shooter action, sneaking and sniping with an in depth story is something to love about Metro Exodus. As the third installment of the Metro games, based on Dmitry Glukhovsky’s novels set after the fallout of a nuclear war, Exodus doesn’t let us down for pure fun taking out some disturbing mutated animals and humans alike. 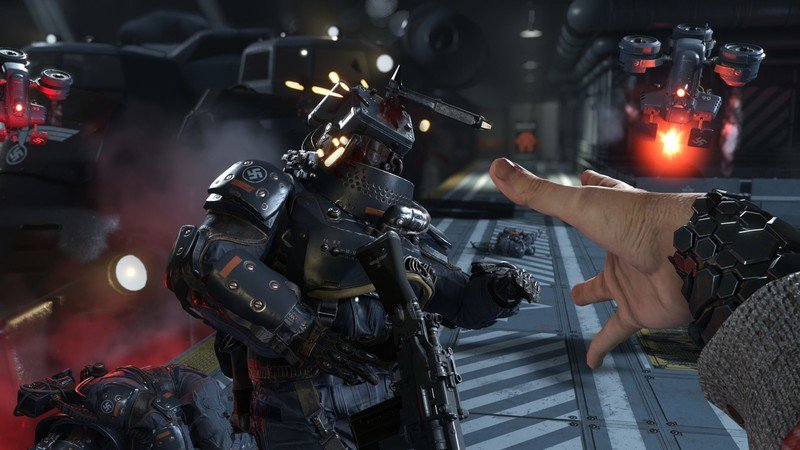 Do you want fast-paced action? Wolfenstein II has it along with some of the most satisfying shooting mechanics I have experienced in a while. If the idea of running around with some really awesome guns and turning Nazis into pink mist sounds enticing, then you are probably going to want to pick up a copy of Wolfenstein II: The New Colossus. 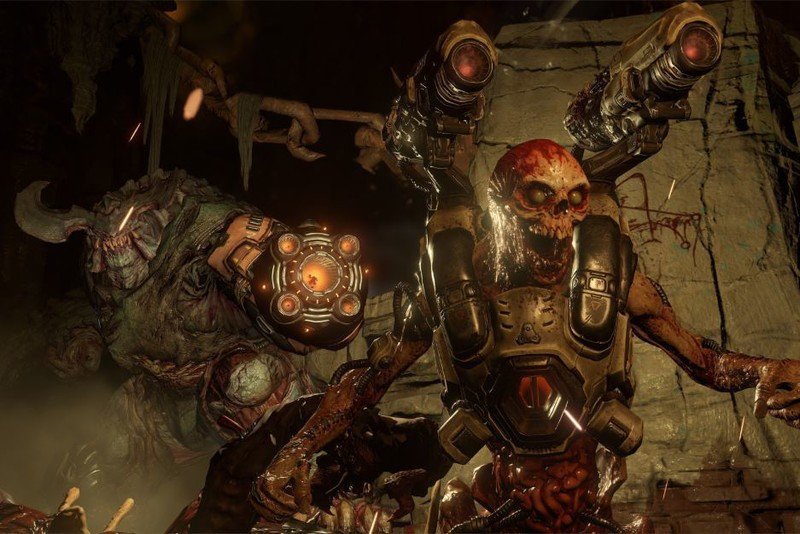 Yet another ancient franchise that Bethesda has stuck a finger in, DOOM languished in id Software development hell until it was finally released in 2016. If you’ve ever played a DOOM game before, then you know storyline is somewhat irrelevant. You run around with comically large guns and kill equally massive demons. It manages to capture the spirit of the earliest entries of the franchise while expanding, deepening, and polishing the gameplay. 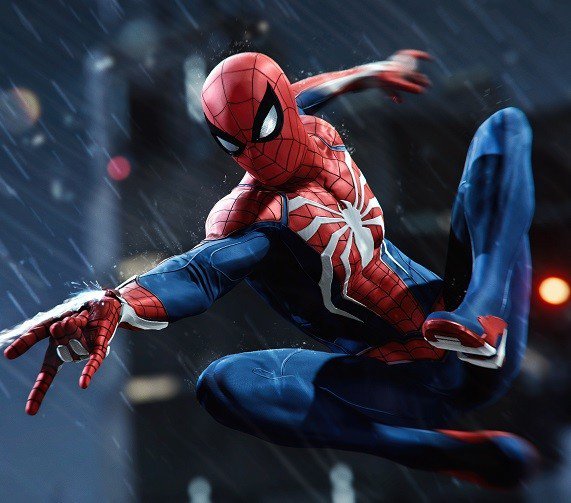 Nothing’s quite as action-packed as superhero movies are, and that stands for superhero games as well. There’s no shortage of crime for Spider-Man to stop all around New York City, from lowlife street thugs to some of his most famous arch nemeses. There’s never a dull moment when you’re busy saving lives. 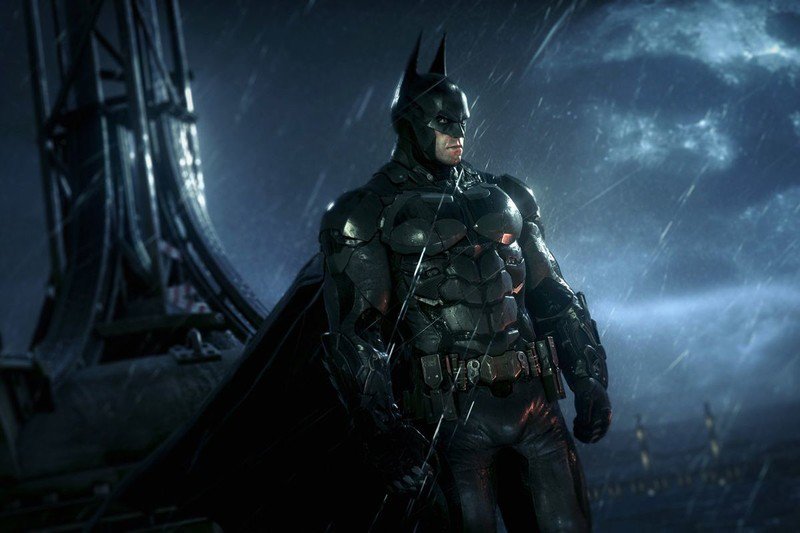 Hardcore DC fans may scorn Marvel products, so if Spider-Man isn’t for you then Batman has your back. Batman: Arkham Knight suffered from notoriously rough problems on PC when it launched, but those thankfully didn’t transfer to the PlayStation 4 version. Bruce faces his most difficult mission yet as he takes on the Arkham Knight, a mysterious figure with connections to his past.

One ring to rule them all 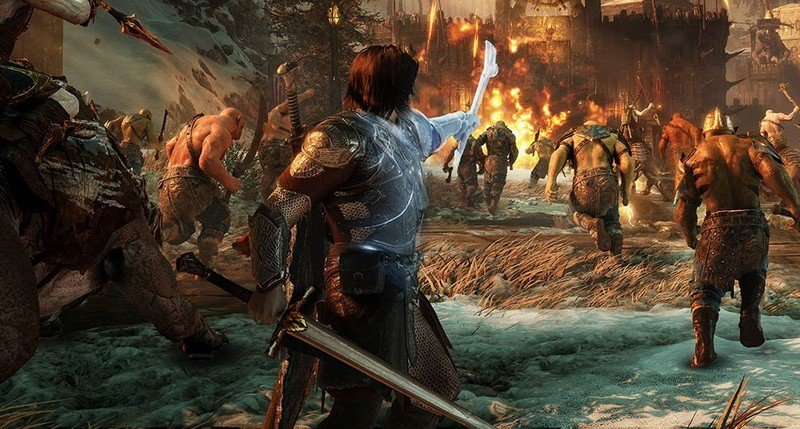 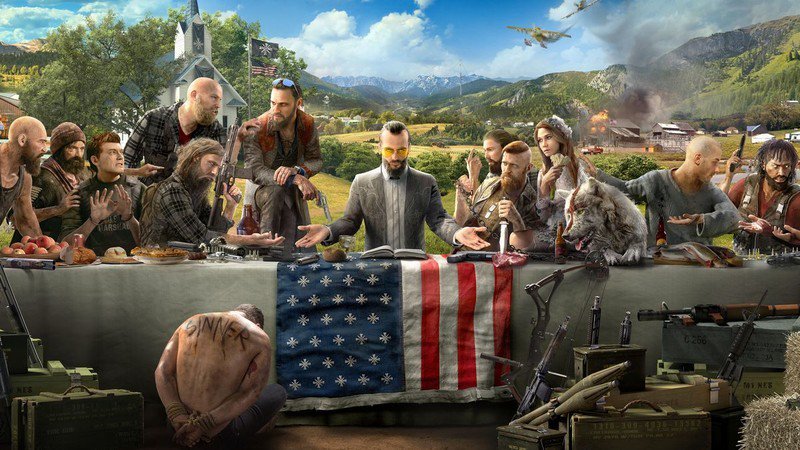 Far Cry 5 leans into the craziness that the series has become increasingly known for. Sure, you can fly planes and crash trucks to create mayhem, but how can you top controlling a grizzly bear named Cheeseburger as your very own attack dog– er, bear. And there’s an insane religious militia taking over the town, so you’ll always have them to keep your life exciting.

There is a vast amount of fantastic action games available on the PS4, to the point that it’s nearly impossible to list them all. As the console continues to age, we are only going to see more quality action titles like Metro Exodus and Wolfenstein II: The New Colossus. We are by no means complaining, the more games the better!

With the recent interest in remaking movies, we are happy that they have decided to extend this into remaking some games. DOOM is a classic franchise that many of us grew up on as ’90s kids. Are there other games you’d like to see brought back with an update? Personally, I’d love to see a revamp on Duke Nukem. We’ll just have to wait and see.