Huawei offers to sign a no-spy agreement with governments 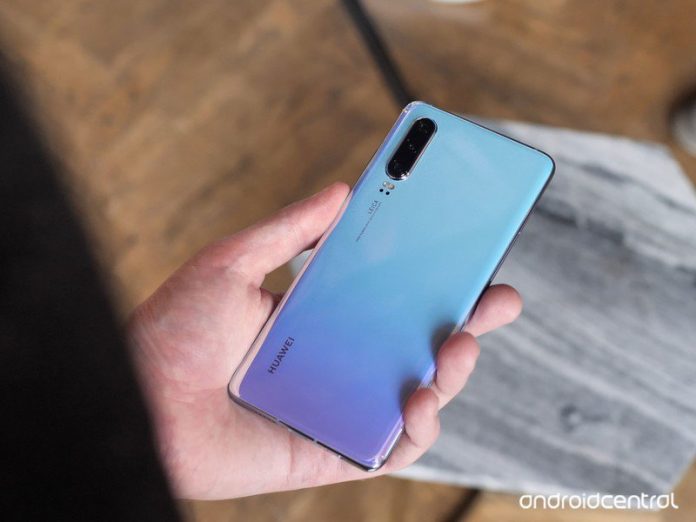 The UK defense minister Gavin Williamson was recently fired for allegedly leaking Huawei would be involved with its 5G networks. 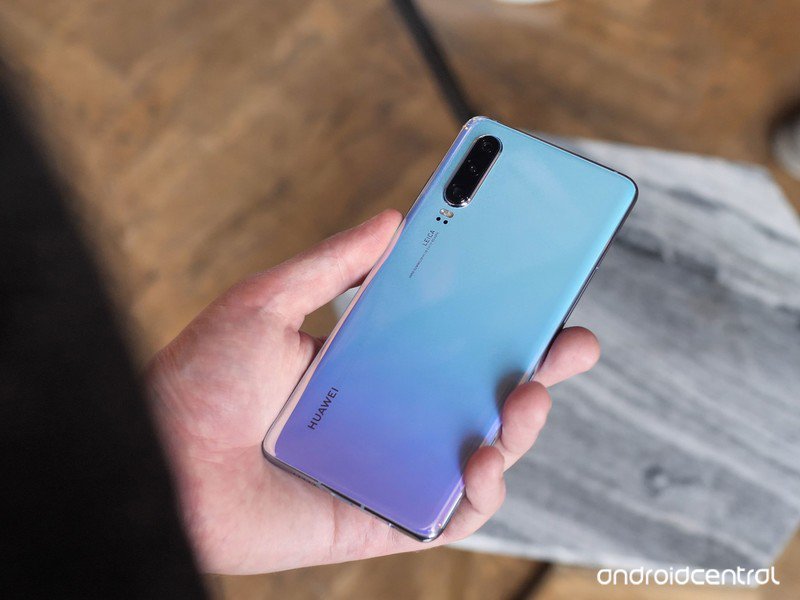 After years of spying allegations and pressure from the U.S. on its allies to avoid using Huawei’s telecom equipment, the company has now has offered to sign a no-spy agreement with governments. Via his interpreter, Huawei chairman Liang Hua told reporters,

“We are willing to sign no-spy agreements with governments, including the UK government, to commit ourselves to making our equipment meet the no-spy, no-backdoors standard.”

The statement comes after news leaked this month that Huawei equipment would be used in 5G networks in the UK, creating tension between it and the U.S. The leaks resulted in Theresa May firing her defense minister Gavin Williamson, despite Williamson denying leaking anything.

Even though Huawei supplies telecom equipment around the globe, it is headquartered in China and has often come under fire for being under control of the Chinese government. 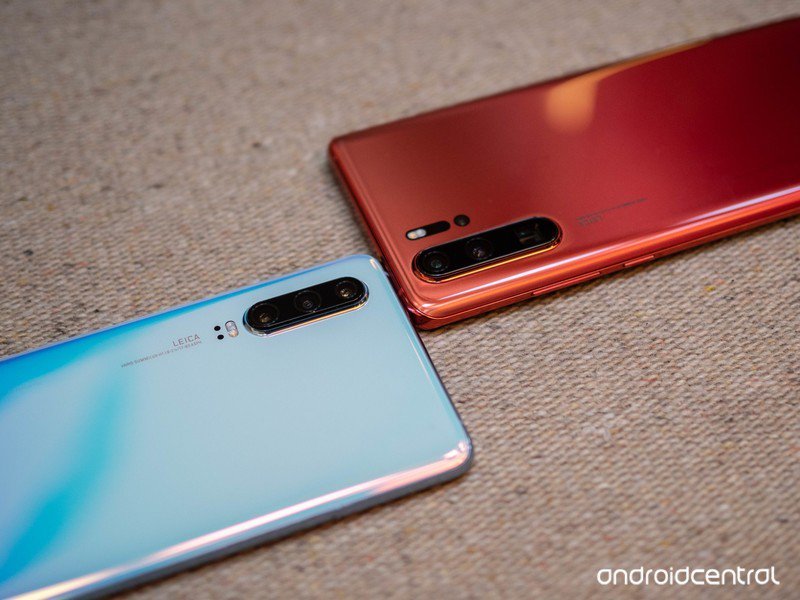 Liang wants to ensure everyone that Huawei does not act on behalf of the Chinese government, and respects the local laws and regulations of each country. He went on to say,

“There are no Chinese laws requiring companies to collect intelligence from a foreign government or implant back doors for the government.”

Liang also believes the decision should be based on economics and security while leaving politics out of the matter. Huawei has already signed 5G contracts with 25 countries in Europe, 10 in the Middle East, and 6 in Asia, and the company is hopeful that by signing a no-spy agreement it will see even more 5G contracts in the future.

However, the German government says it has not currently received any offers for a no-spy contract to help win a bid there to build its 5G network. How much or how little Huawei will contribute to 5G networks in the UK is still up in the air. According to a British spokesman,

“The security and resilience of the UK’s telecoms networks is of paramount importance, and we have strict controls for how Huawei equipment is currently deployed in the UK.”

He also went on to say that the results affecting Huawei’s case for supplying telecom equipment would be announced soon.