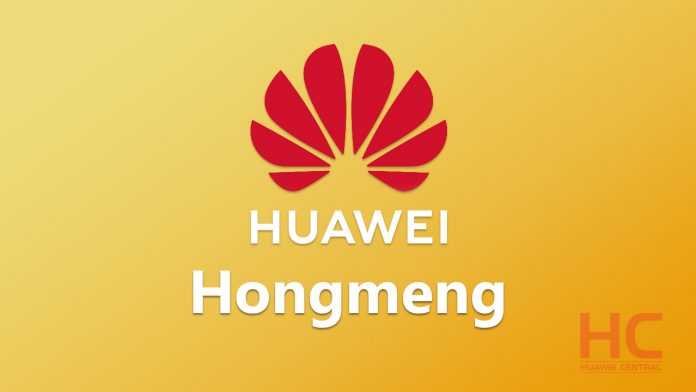 Huawei has fought with the U.S. government over accessing Google services in the past few weeks. Google announced that Huawei won’t access their services in the future. The firm will block all Huawei gadgets from accessing Google Keep, Google Drive, Gmail and Play Store. Huawei has a three-month grace period to access Google services. However, punters can participate in an online lottery using Huawei’s new operating system (OS). Read on to learn more about the HongMeng Huawei OS.

Huawei’s Tussle with the U.S.

The U.S. government instructed Google to cease its business relations with Huawei. It will prevent all Huawei phones and tablets from accessing a wide array of apps including Google Play Store. Android Open Source Project (AOSP) will support Huawei phones. Nevertheless, the firm might struggle retaining its clientele as it lacks a reliable application repository. The tech firm claims that it was anticipating such a drastic change and they have taken essential steps to mitigate it including developing an operating system.

Huawei stated that it is developing a safe software ecosystem shortly after its Google ban. It reported a $26.8 billion revenue in the QI 2019 income. The company sold 59 million within three months thus making the mobile division be among the leading departments. Initial reports indicated that Huawei would name its OS Kirin.

Huawei has been developing HongMeng operating system since 2012, according to South China Morning Post (SCMP). Richard Yu, the firm’s CEO assured clients that the OS is safe and sustainable. Some rumors claim that the tech company has installed HongMeng in their smartphones. It has been operating for a while. The new OS will face stiff competition from Android and iOS. They dominate over 98 percent of the smartphone market.

Other firms such as ZTE faced a similar ban last year for selling machinery to Iran. Some of them have attempted to develop their operating systems. For example, Samsung Electronics developed the Tizen system while Microsoft built Windows Mobile OS. The recent U.S ban will prevent Huawei phones from reaching the American market. China might introduce additional taxes to Apple products thus increasing the price of iPhones. Nonetheless, HongMeng OS is still in its trial phase.

Huawei will launch its HongMeng OS soon. However, the firm is experiencing particular challenges as it develops the new operating system. For instance, developers need incentives to build unique apps for the platform. There is little information concerning Huawei’s progress and the expected date to launch HongMeng. 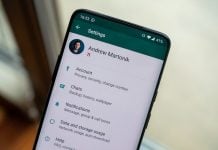