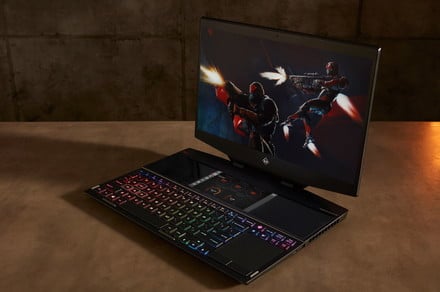 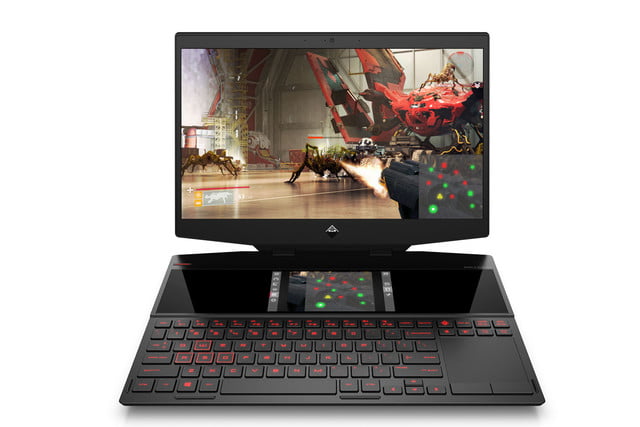 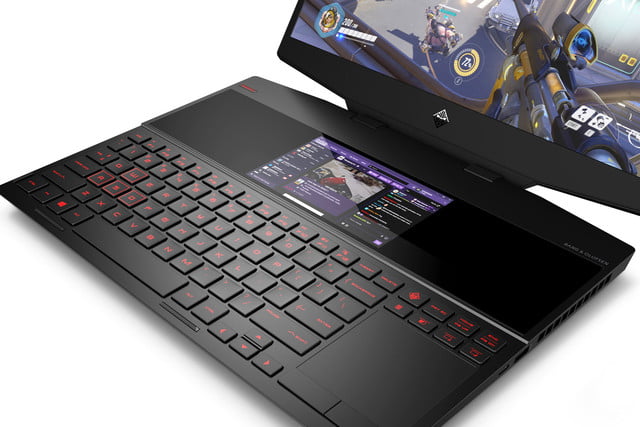 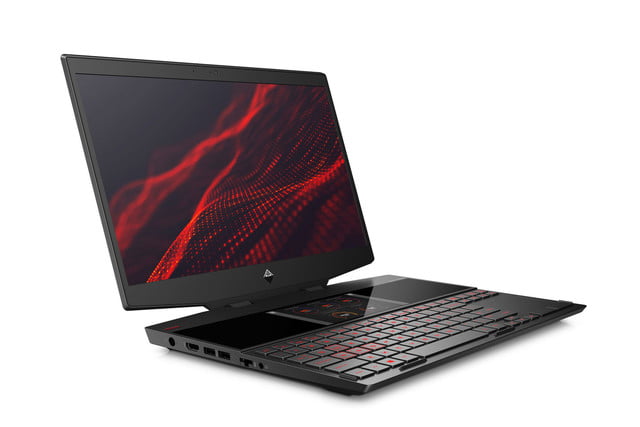 HP has refreshed its line of Omen gaming laptops with some exciting new entries, the most intriguing of which is the Omen X 2S 15 which comes packing high-end hardware, a CPU pasted with liquid metal, and an entire second screen installed in its base for chat and minimap functions. But that’s not all there is to see. The more mainstream Omen gaming laptops offer powerful new hardware configurations and the same build quality and RGB lighting that make them such attractive options for portable gamers.

The Omen X 2S 15 is targeted at extreme high-end gamers and content creators who want cutting-edge technologies in both the hardware and feature front. It’s a striking design for its use of its second screen, which is six inches diagonally and runs at a 1080p resolution. It supports touch and HP posits that it will be great for gamers or streamers who want a chat box within reach at all times without clouding the main gaming screen. It can also zoom in on certain elements, so could be useful for enhancing a minimap or health bar.

Second screen aside, though, the HP Omen X 2S also packs some of the most powerful gaming components ever found in a laptop. Its base configuration starts at $2,099 and comes with an Intel Core i7-9750H CPU, 16GB of RAM, an RTX 2070 8GB graphics chip, and a 256GB SSD. There are also options to switch out the CPU for a Core i9-9880H, double the memory to 32GB, increase storage up to 2TB of SSD space, and provide an improved GPU in the form of an Nvidia RTX 2080 8GB.

The main display on all models is a 1080p, 144Hz IPS panel, though there is an option to upgrade that to a 240Hz model. Both support G-Sync to kill off-screen tearing for good.

HP claims that the CPU on all Omen X models will use an intriguing thermal interface material: Thermal Grizzly’s Conductonaut, otherwise known as liquid metal. This special liquid alloy offers high thermal conductivity, which we’re told has a dramatic improvement on cooling and leads to higher frame rates — though that would suggest thermal throttling was a problem with more typical thermal grease.

Battery life is said to be around five hours depending on usage. HP claims that the second screen doesn’t impact battery much, but that dimming it manually or with automated controls can reduce that impact.

The Omen X 2S will go on sale before the end of May. 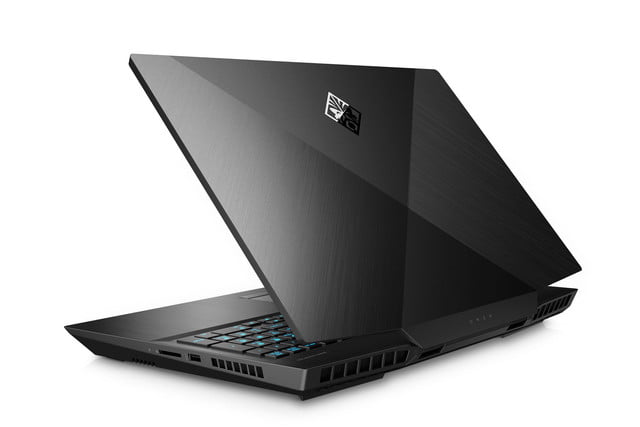 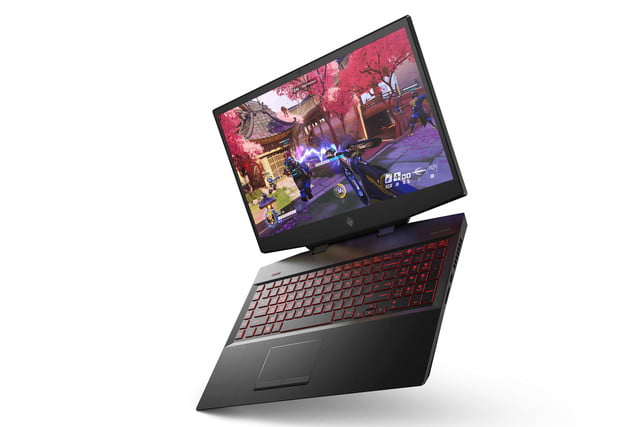 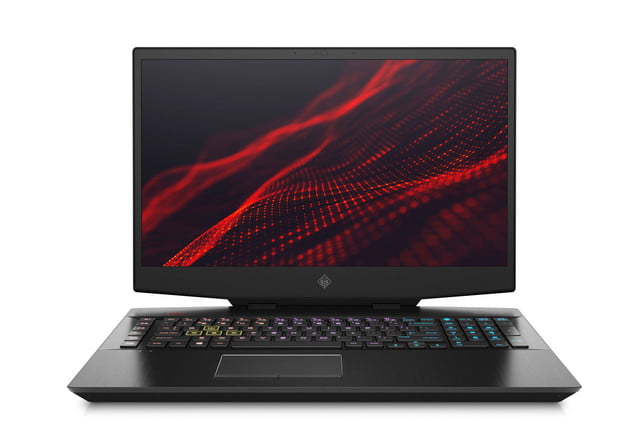 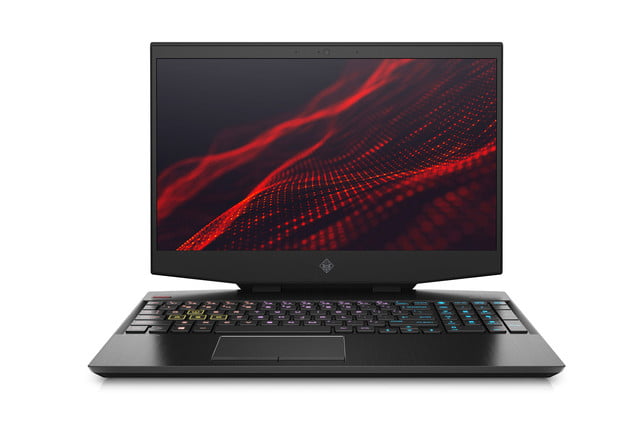 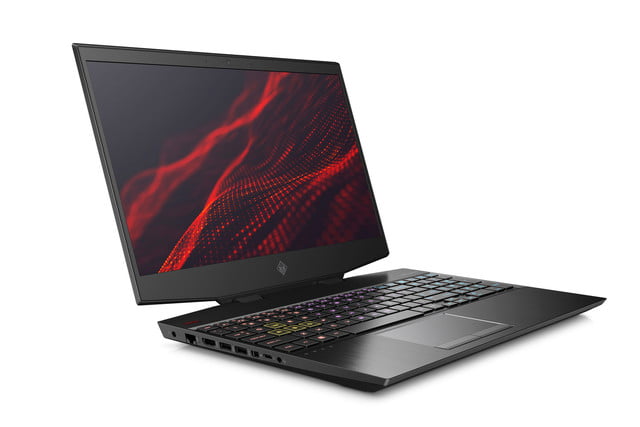 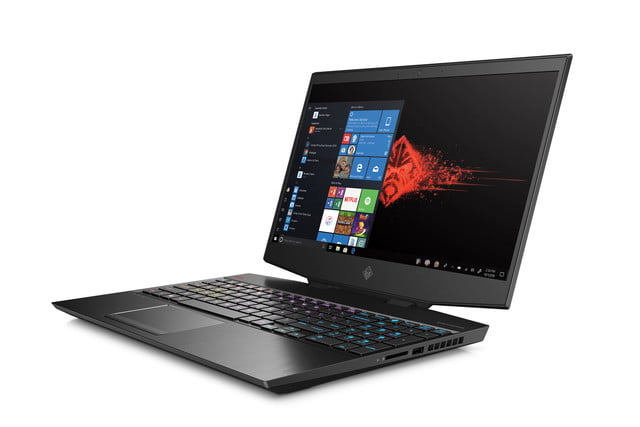 In the more mainstream gaming Omen range, HP’s new 15 and 17-inch models offer high-end gaming capabilities, too. They come with ninth-generation, Intel Core i5 and i7 CPUs with six or eight cores and streamlined chassis designed to be lightweight and portable, whilst retaining rigidity for ease of transport and durability. The 17-inch model has GPU options up to an RTX 2080, while the 15-inch model is a little more restrictive to a maximum of an RTX 2080 Max-Q design.

Both systems have expansive storage options, too, with the 17-inch model having enough space for up to three terabytes of RAID 0r SSD storage which is complete overkill for any gaming use case, but HP claims the reduced load times are worth the expense. They each come with a 240Hz 1080p display as standard, but there are also options for a 144Hz 1080p model, a 60Hz 1080p panel, and a 60Hz 4K one.

While their hardware configurations may vary, though, all of these new Omen laptops share an enhanced cooling system. HP has expanded their cooling vents, elongated their fan blades, and increased the total fan size by a measurable amount. This leads to greater airflow, better cooling overall, and quieter operation. But this cooling expansion hasn’t hampered the size of these laptops, with each retaining a low weight and small physical footprint compared to classic gaming laptops.

That cooling potential can be leveraged on a day-to-day basis, too. HP’s Omen Command Center software offers the ability to switch between various modes for additional gaming power as and when required, or to experience quieter operation when working or watching media.