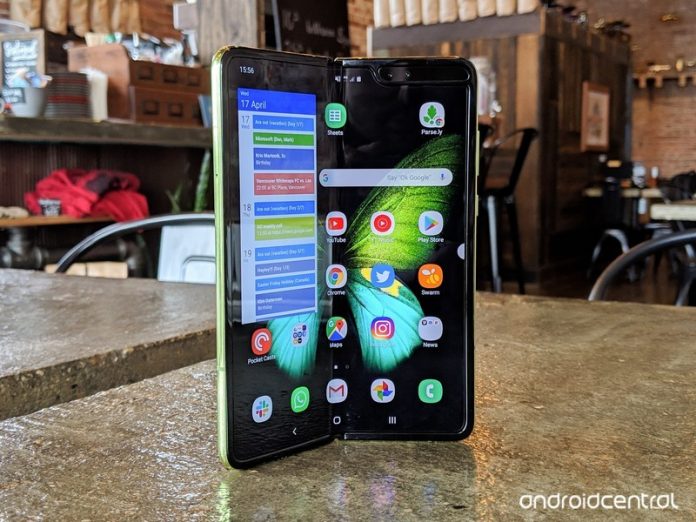 New improvements include tucking the protector under the body and reducing the gap between the display and body of the device. 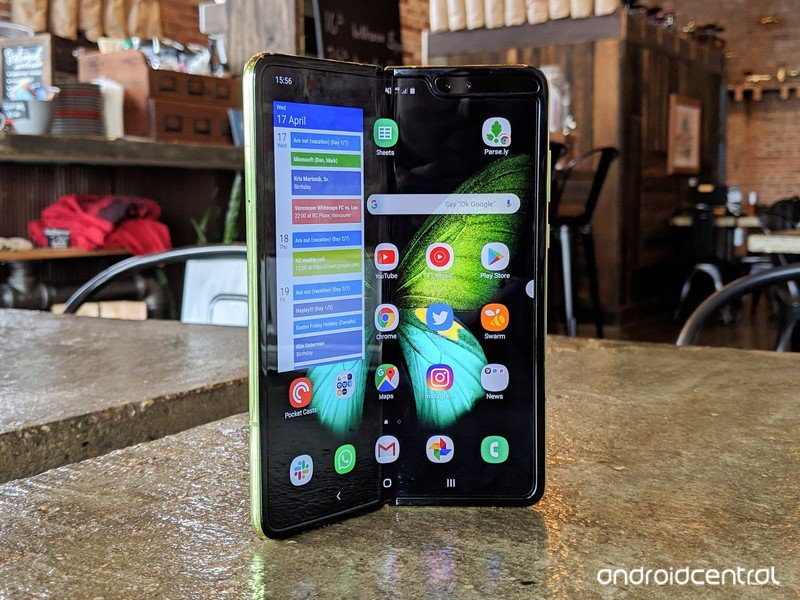 Samsung has been in the news a lot lately due to its first foldable phone, the Galaxy Fold. Unfortunately, that news has been mostly negative.

While the phone first garnered positive impressions, that didn’t last for long. Within days reviewers began having the display fail and other issues which resulted in Samsung recalling all the units for inspection and delaying the launch of the device.

Now, we’re hearing of a new report about the improvements Samsung has made after finishing its investigation. For starters, Samsung will now tuck the protective layer that goes over the screen into the body.

Removal of the protective layer was one of the most common reasons for the screen failing on the initial batch of Galaxy Fold phones. The first units to go out to tech journalists lacked a warning on the box about not removing the protector, and several of them peeled it off thinking it was just a screen protector.

The phone comes with this protective layer/film. Samsung says you are not supposed to remove it. I removed it, not knowing you’re not supposed to (consumers won’t know either). It appeared removable in the left corner, so I took it off. I believe this contributed to the problem. pic.twitter.com/fU646D2zpY

In fact, the protector was an integral part of the display and caused it to fail after being removed. The new improved Galaxy Fold will make it more difficult to remove and also include clear warnings against removing it on the box.

Another common problem was, dirt or lint getting into the gap between the display and body of the phone at the hinge. Once trapped in there, it could cause the display to warp or even fail. Samsung has now taken further steps to minimize this gap to prevent debris from entering and causing damage.

The Galaxy Fold was originally scheduled for release on April 26 in the U.S. but was later delayed indefinitely. The release date is still unknown for the device, but the CEO DJ Koh has recently been quoted saying, “we will not be too late” when asked about the rescheduled launch date.

Currently, the new improved Galaxy Fold devices are reportedly in the hands of mobile carriers in South Korea for testing. Hopefully, between that and the recent email Samsung sent out to confirm pre-orders, it means the release date is right around the corner.